Best of Chile with Fiords and Glaciers Cruise

Home // Best of Chile with Fiords and Glaciers Cruise

(Private Transfer / Transport) = Your own exclusive driver. No queuing for taxis, no stopping en route at tour booking agencies. All private transfers / transport are operated on a private basis – i.e., you won’t be sharing with others

(Shared Guide) = Meet other like minded travellers and share the services of a guide / vehicle during the plan activity. Typical group size is 10 travellers which really works well and makes for a fun experience for all. 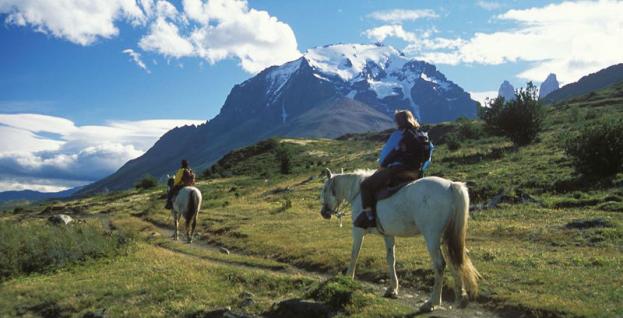 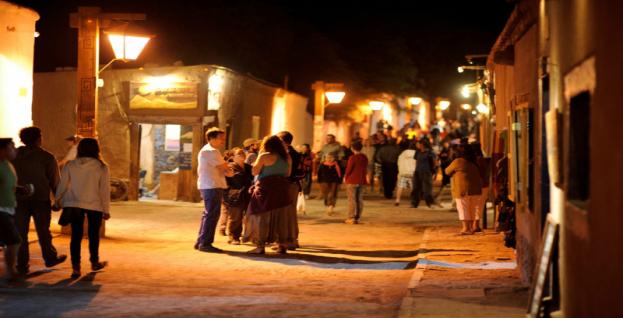 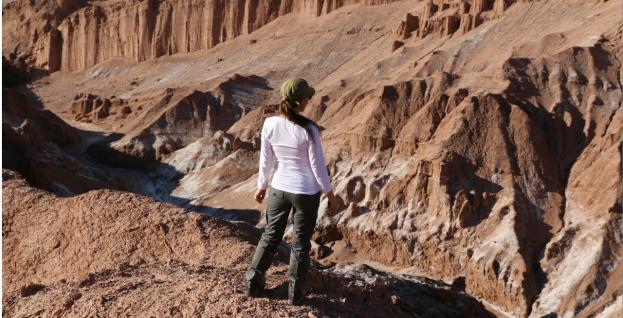 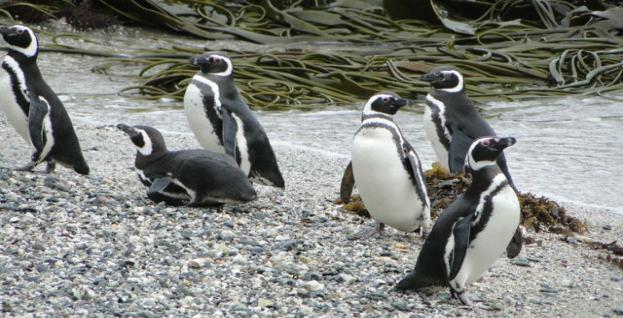 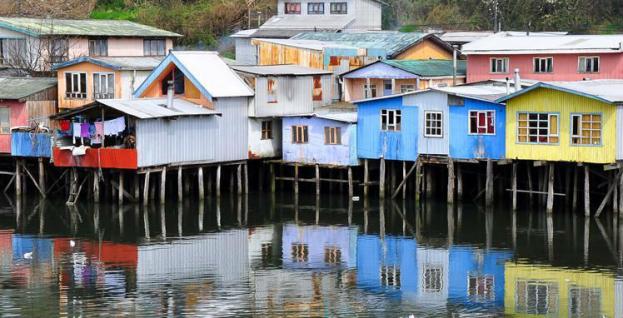 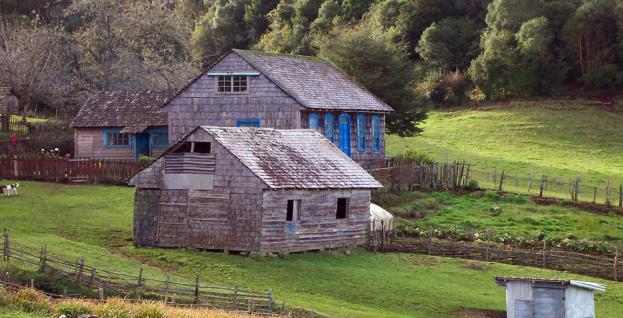 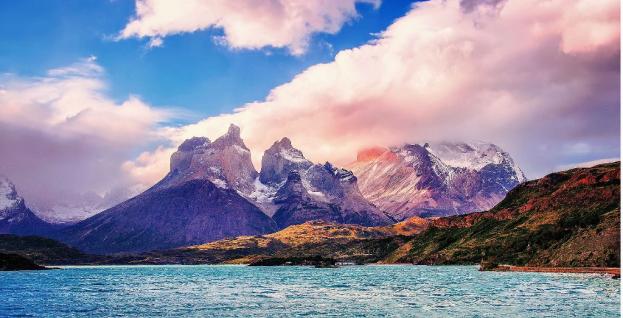 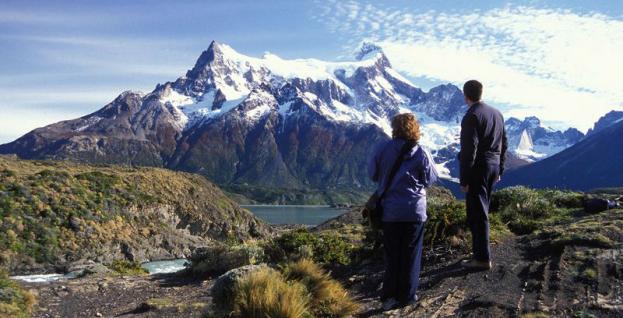 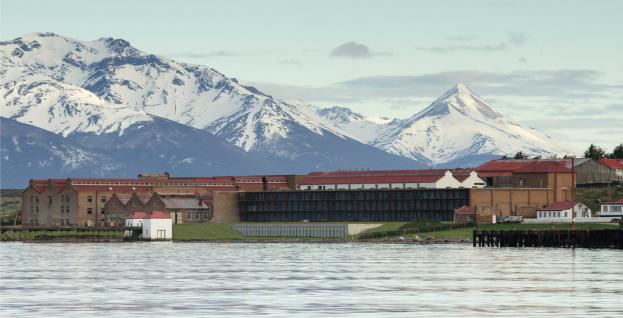