Nature lovers are in for a treat as you will feel on top of the world. Immerse yourself among majestic glaciers, mountains and lakeside views on a tour that takes you across the highlights of Patagonia, including Los Glaciers National Park and the rugged landscapes of Torres del Paine National park.

(Private Transfer) = Your own exclusive driver. No queuing for taxis, no stopping en route at tour booking agencies. All private transfers / transport is operated on a private basis to you or by the hotel or lodge to their guest only

(Shared Guide) = Meet other like-minded travelers and share the services of a guide / vehicle during the plan sightseeing activity. Typical group size is around 10 travelers. 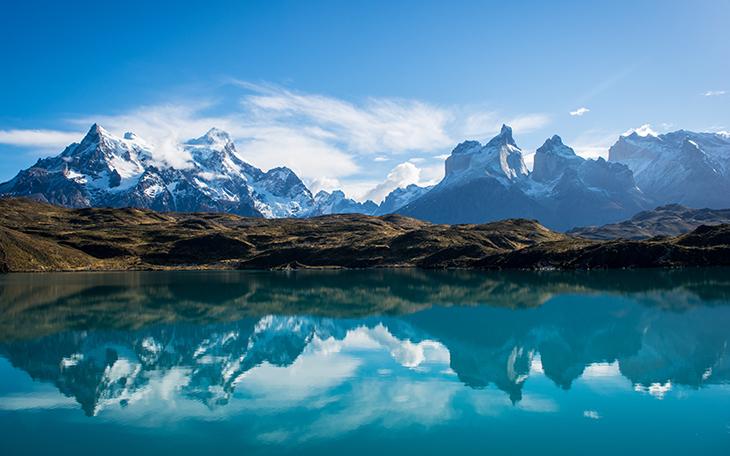 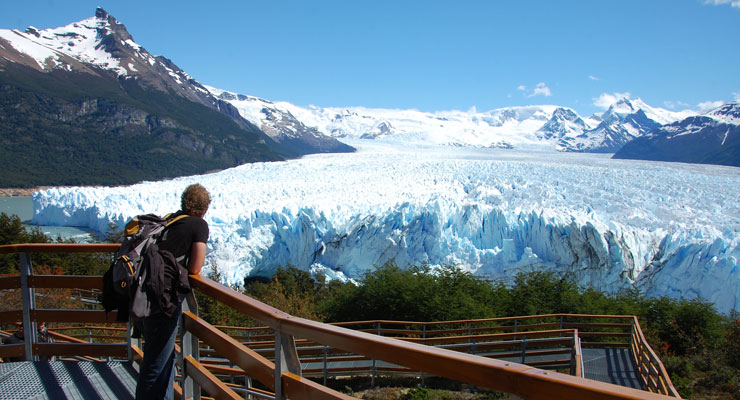 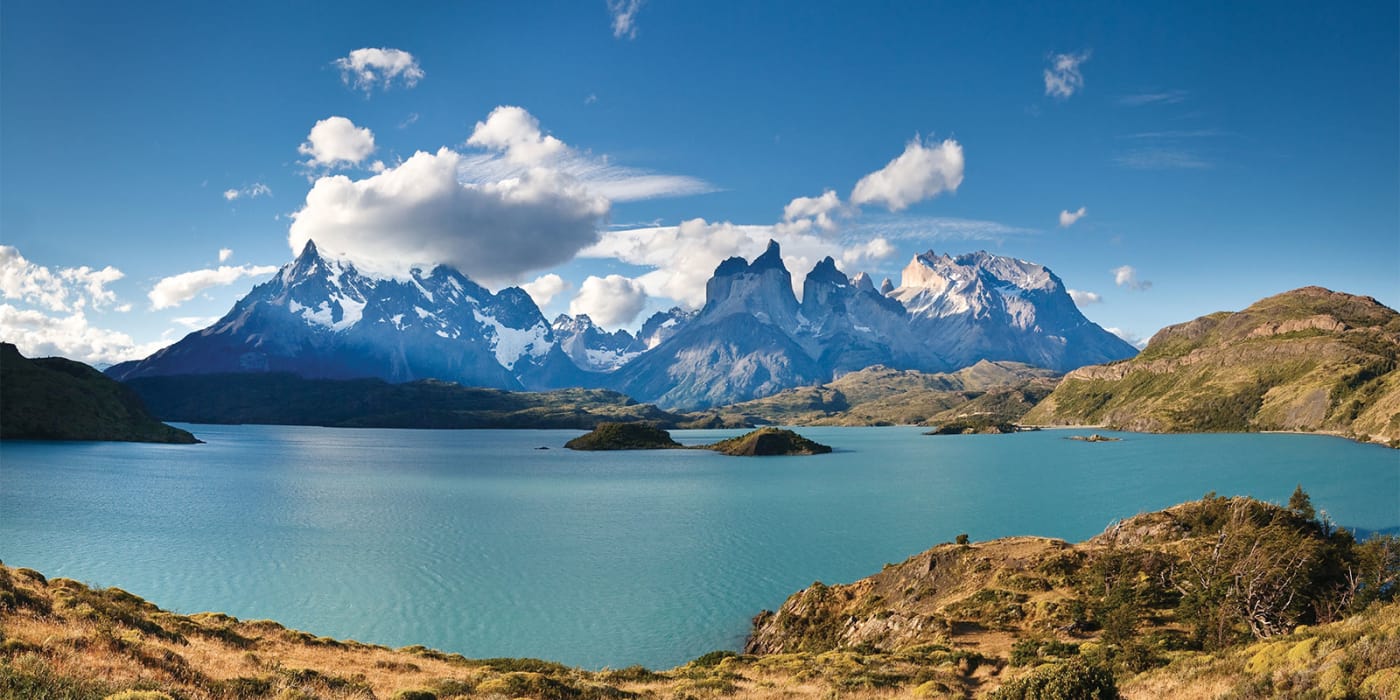 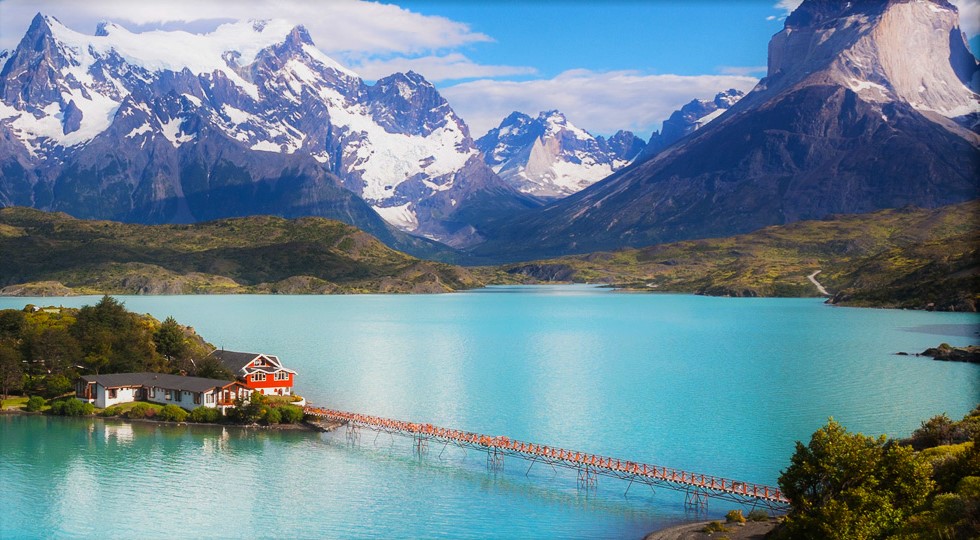 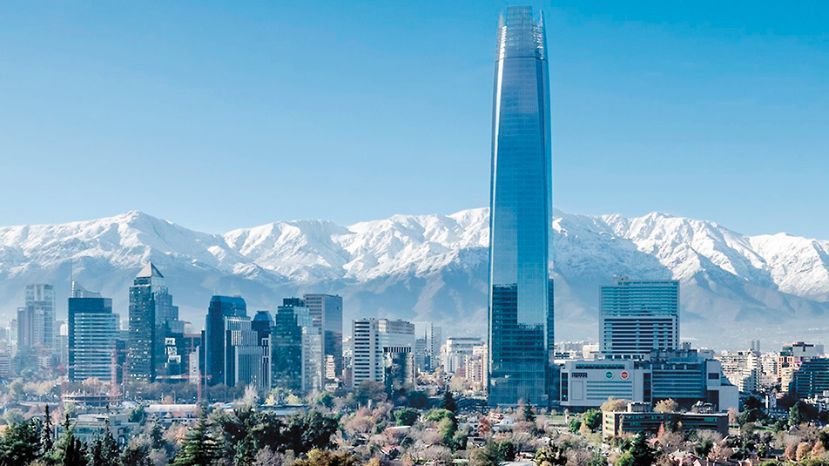 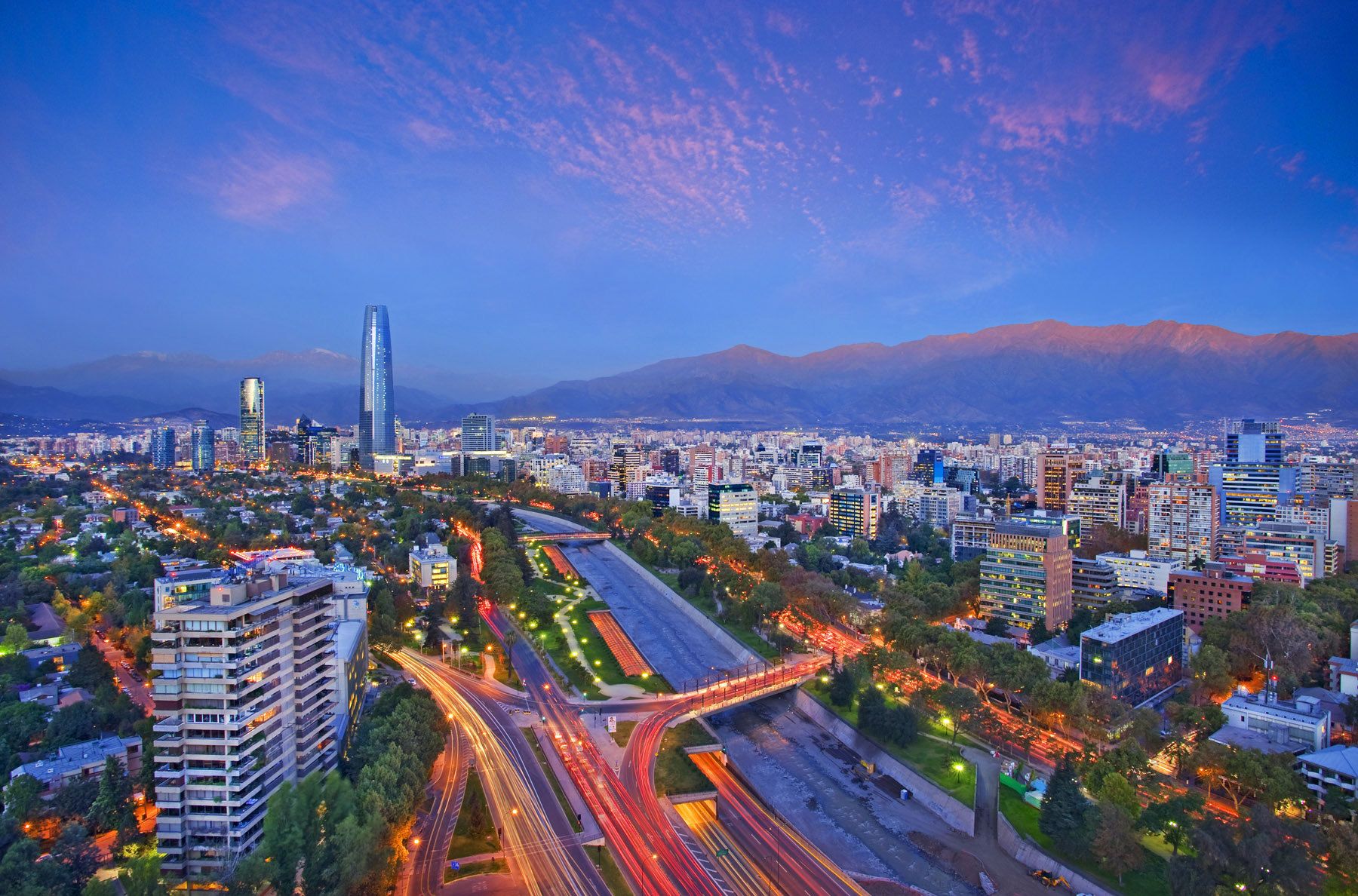 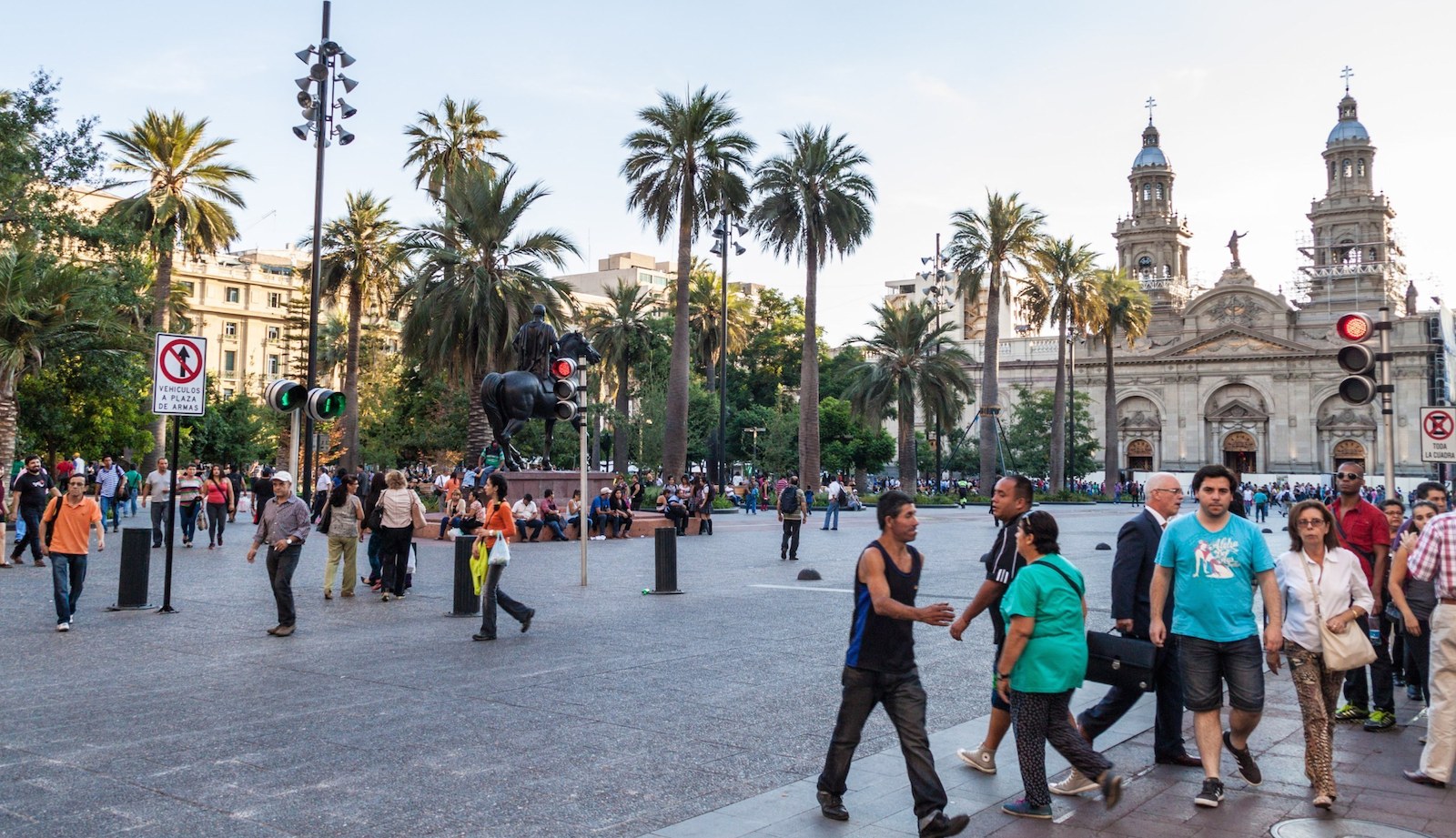 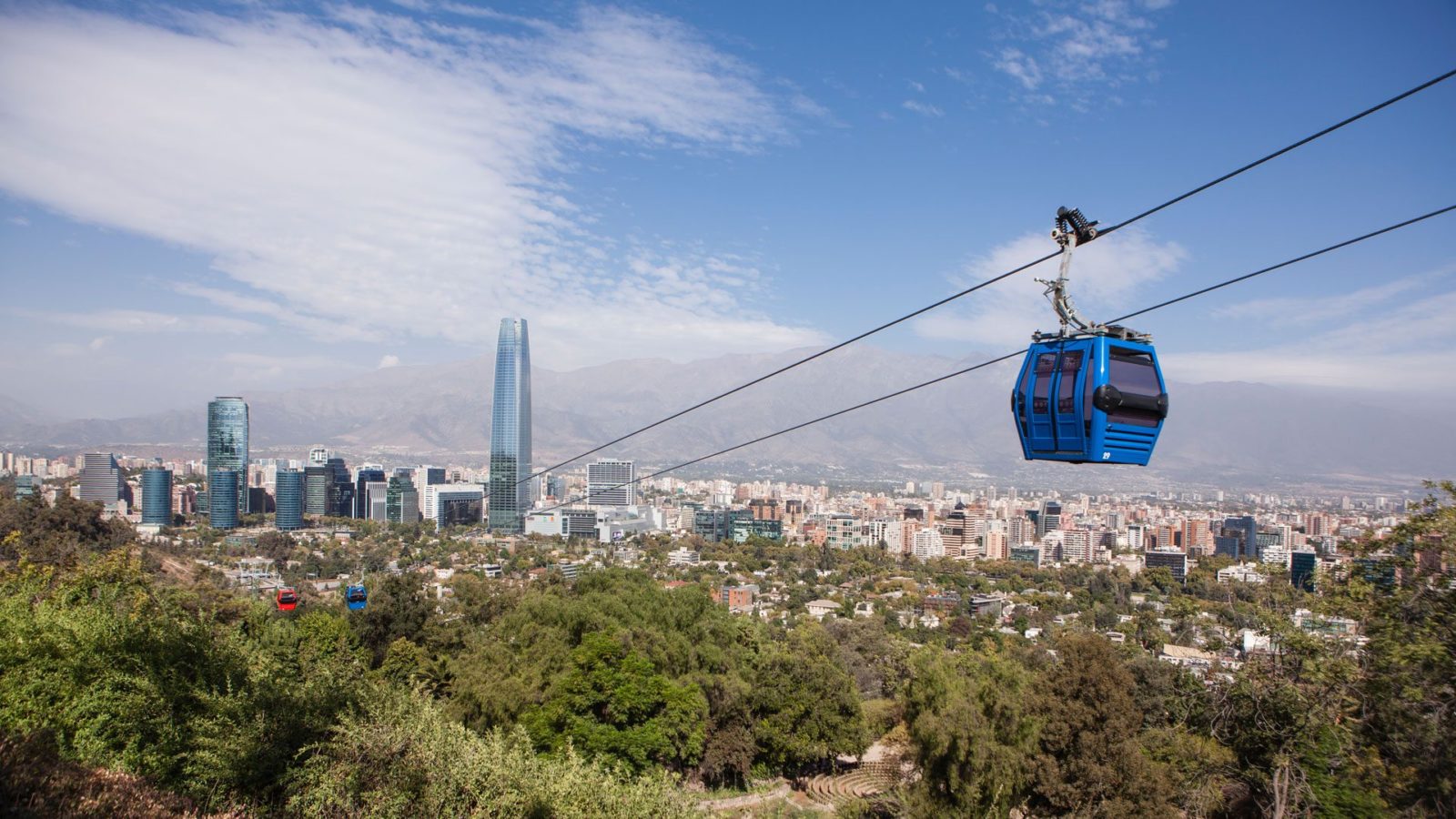