The 5 Days Ocean Spray North and Central Galapagos Islands Cruise visits seven Galapagos Islands, embarking in Baltra, cruising north to Genovesa, then touring around the central islands before returning to Baltra. Perfect snorkeling and hiking opportunities occur early in the trip near Pinnacle Rock on Bartolome Island. On Genovesa Island, hundreds of species of birds welcome you to the islands, including the over 200,000 red-footed boobies estimated to be living on Genovesa. Snorkel among colorful fish and search for Galapagos penguins and sea turtles at nearly every snorkeling and kayaking opportunity. 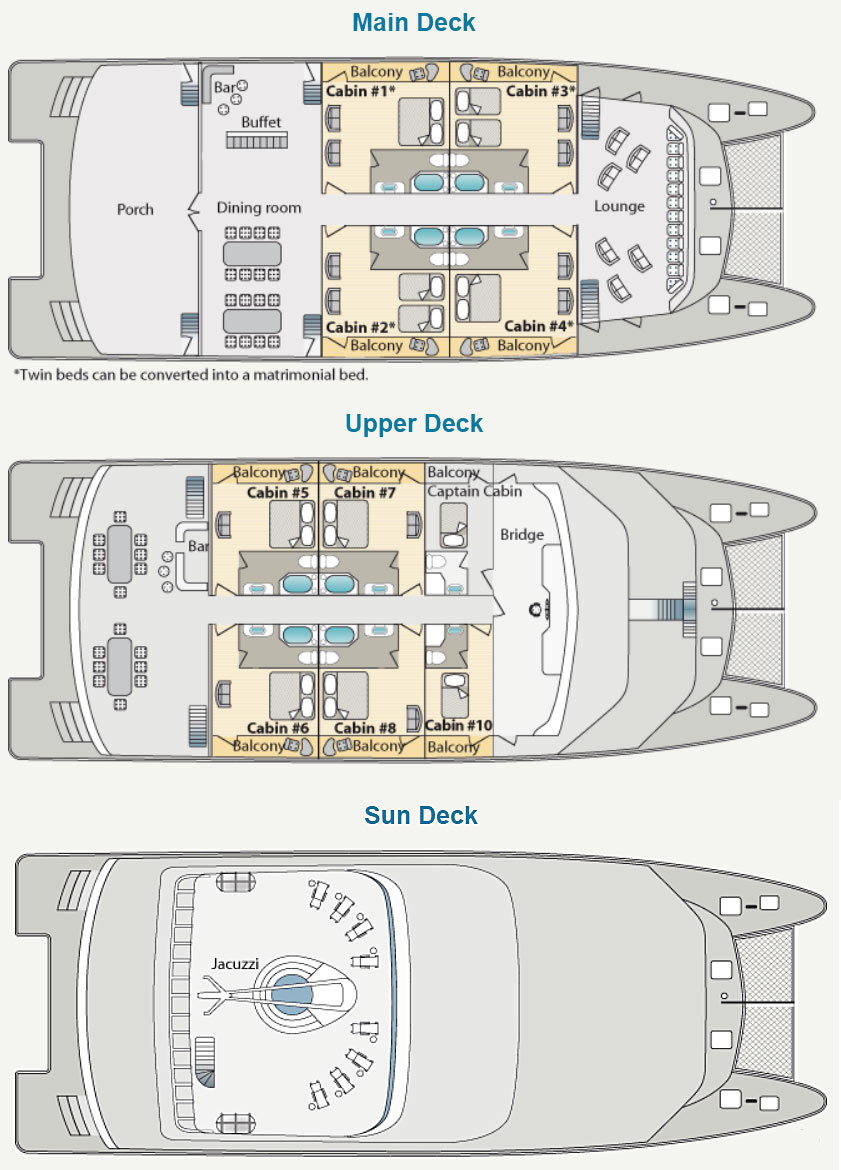 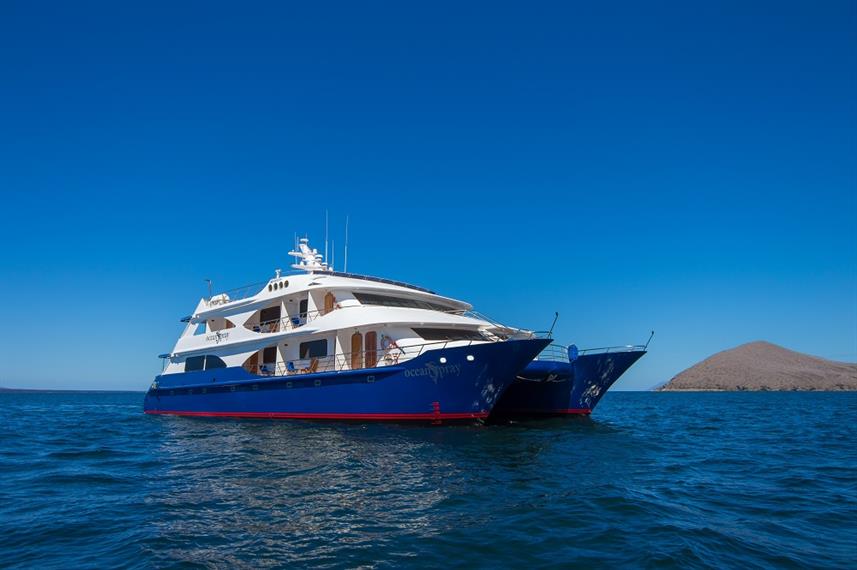 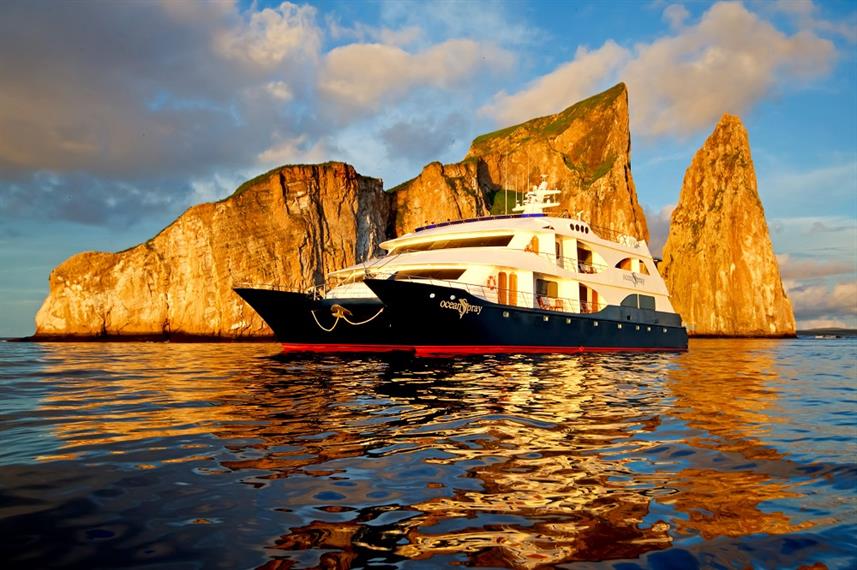 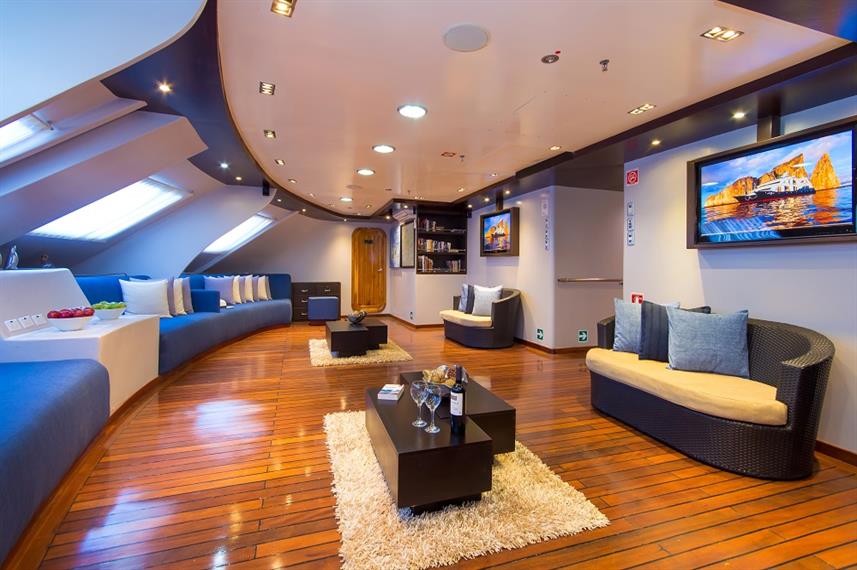 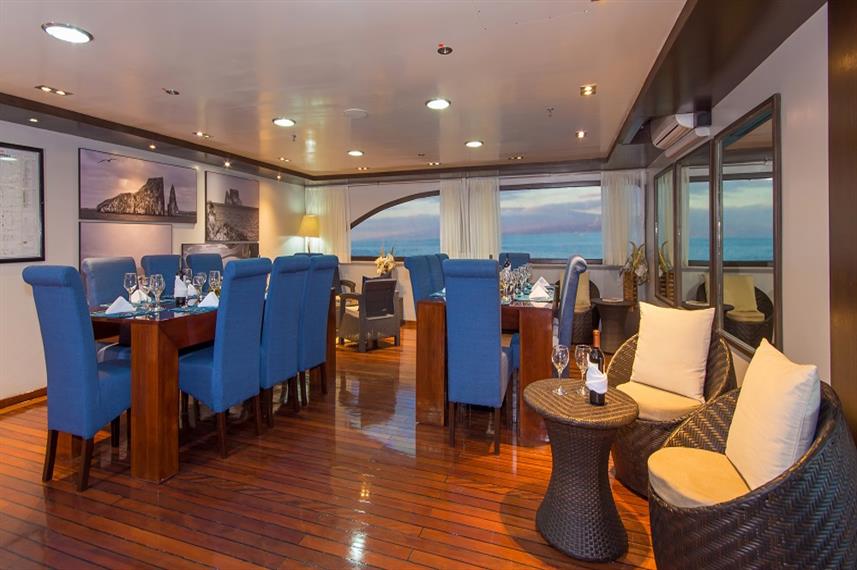 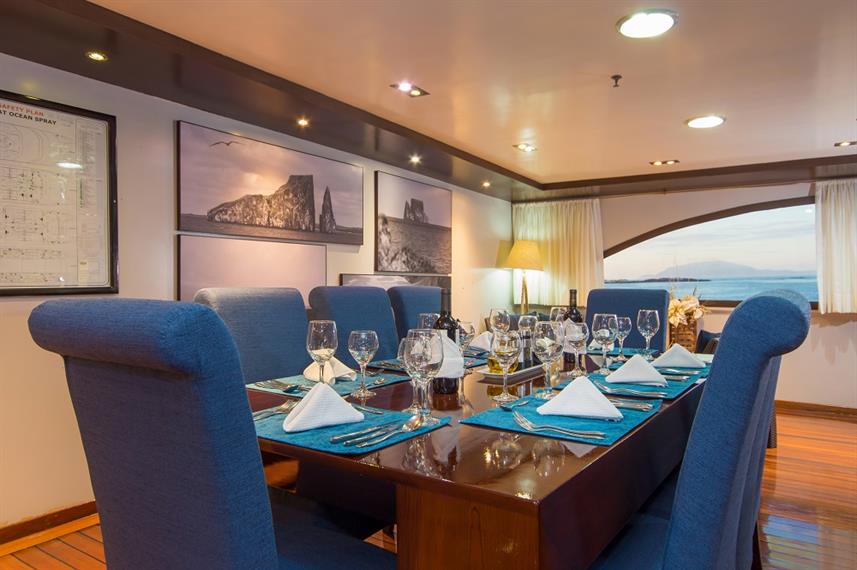 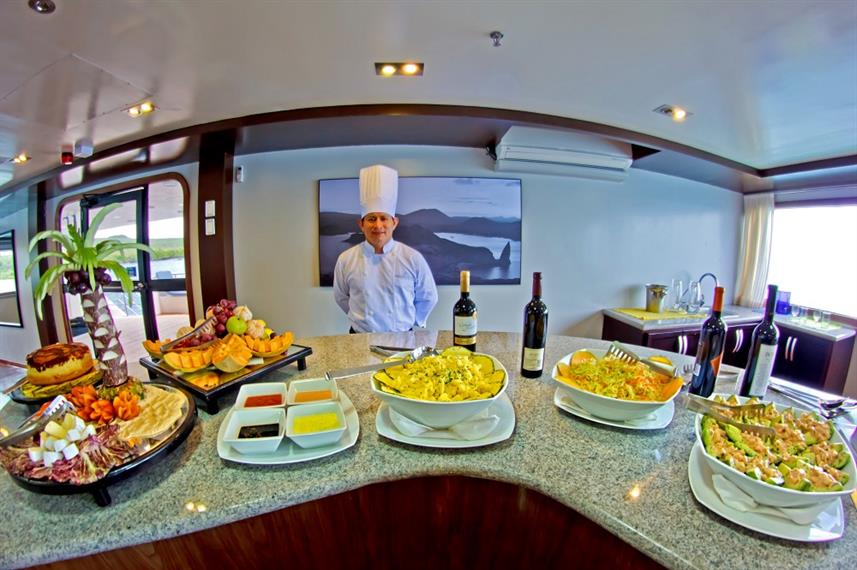 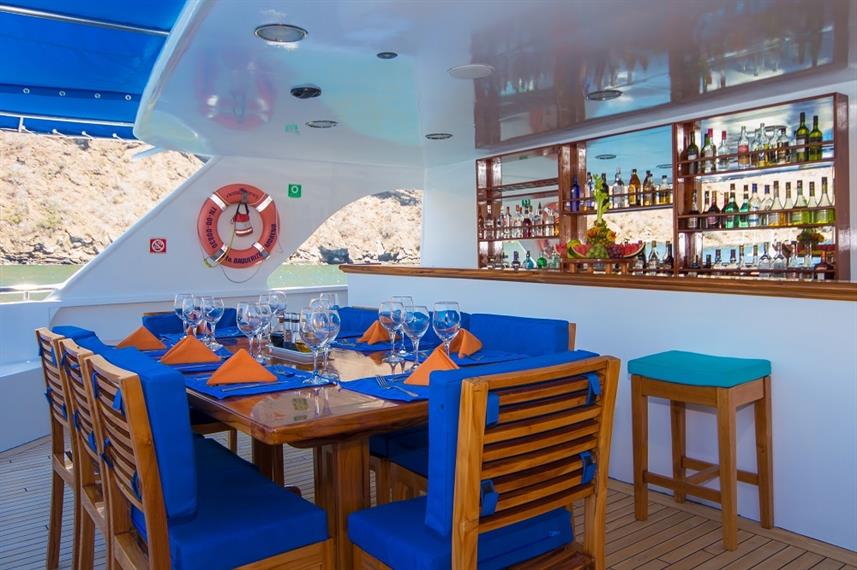 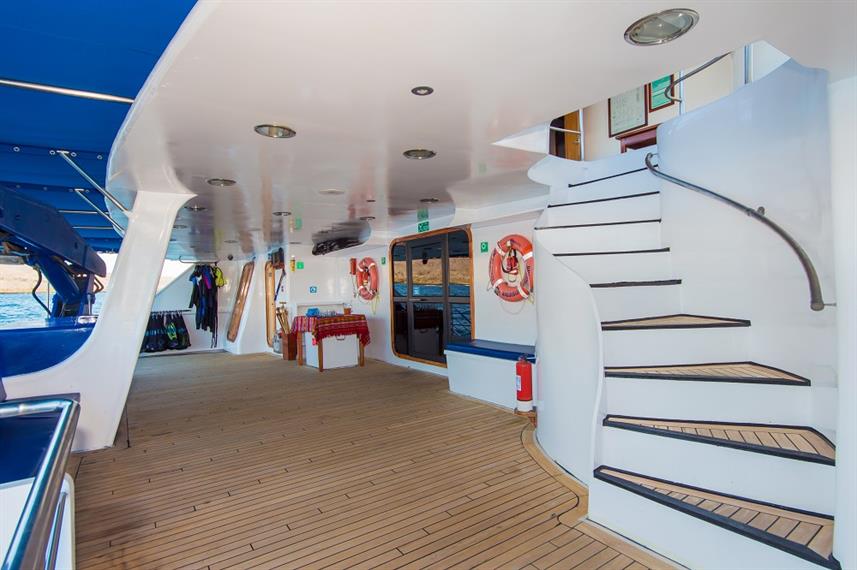 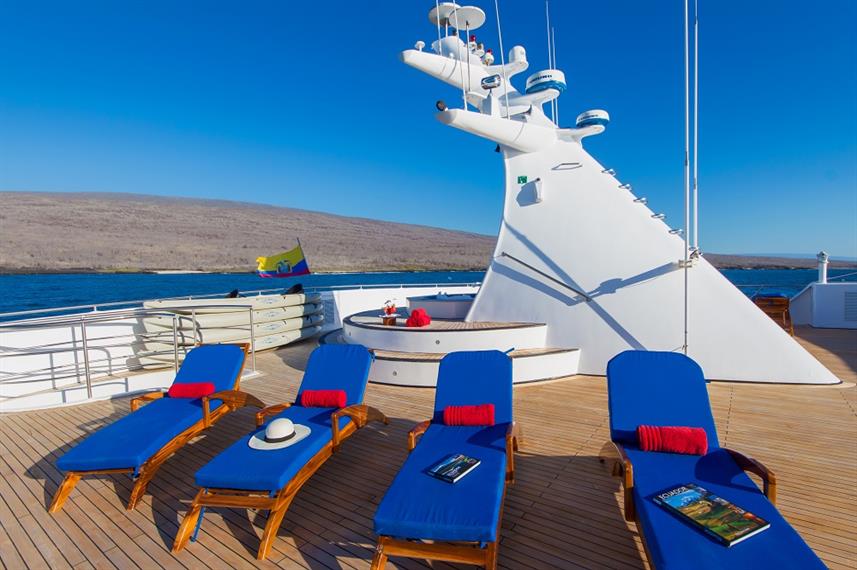 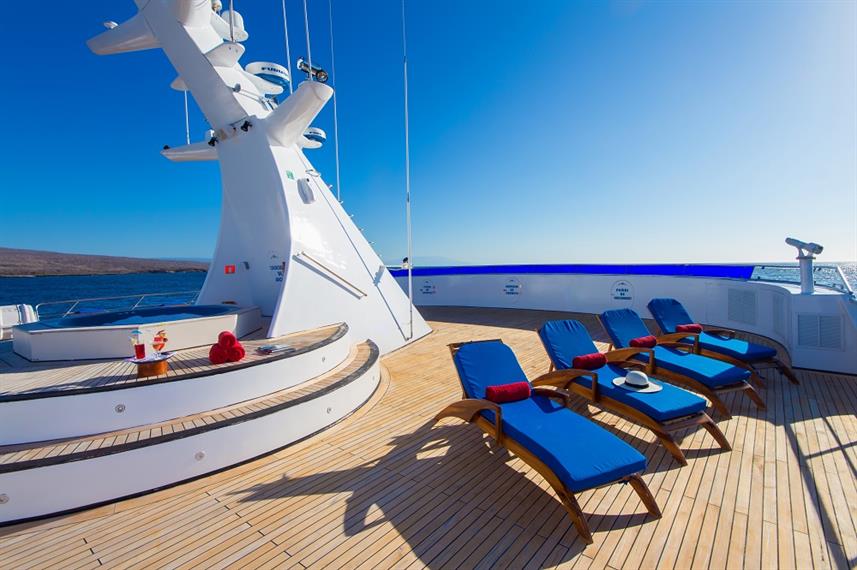 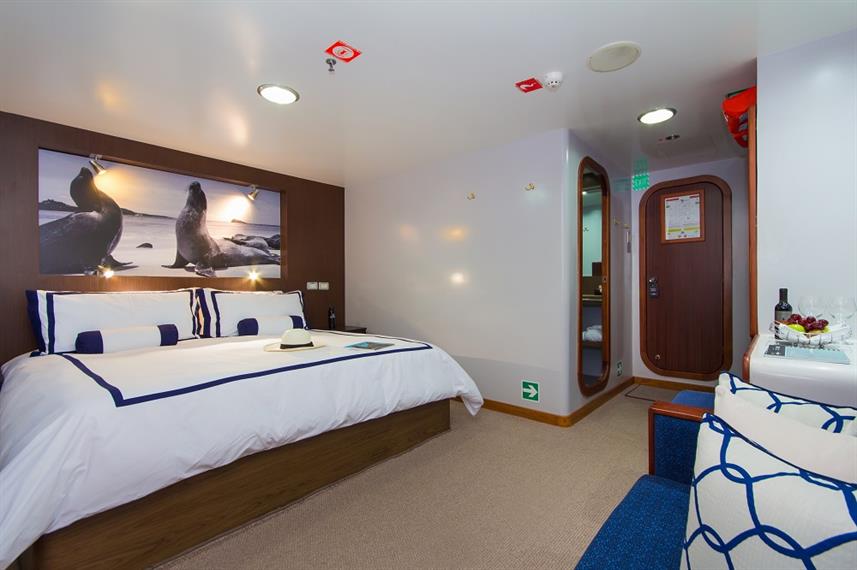 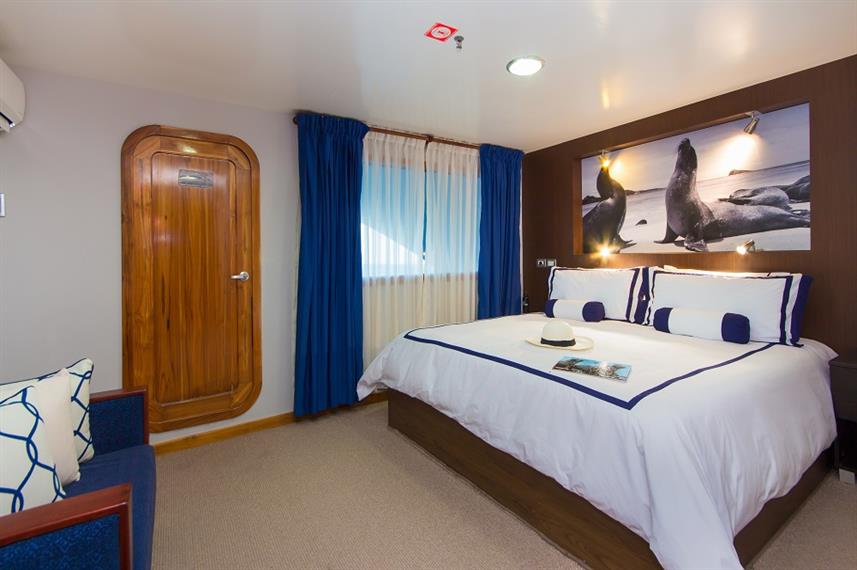 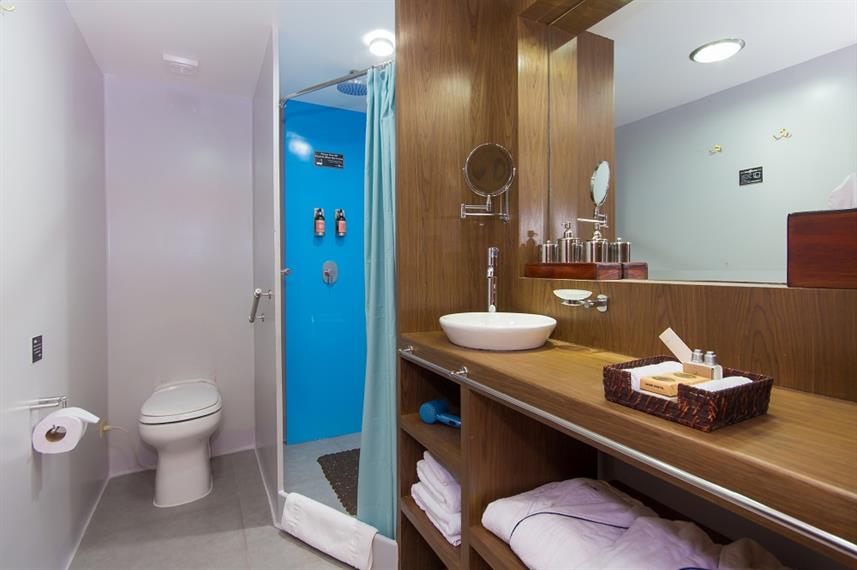 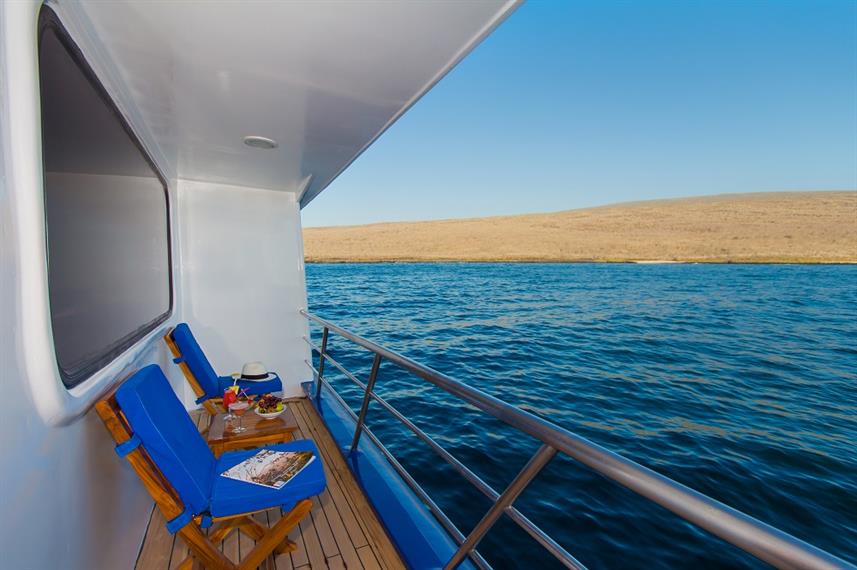 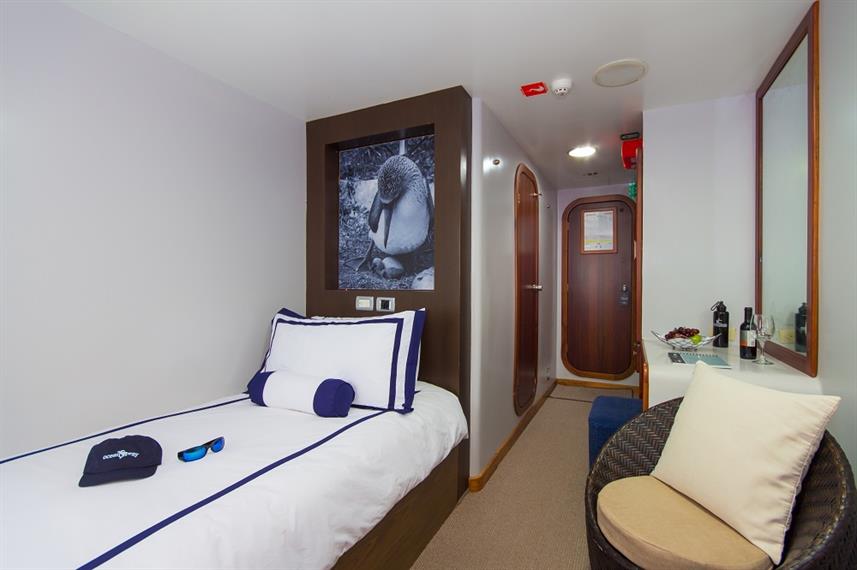 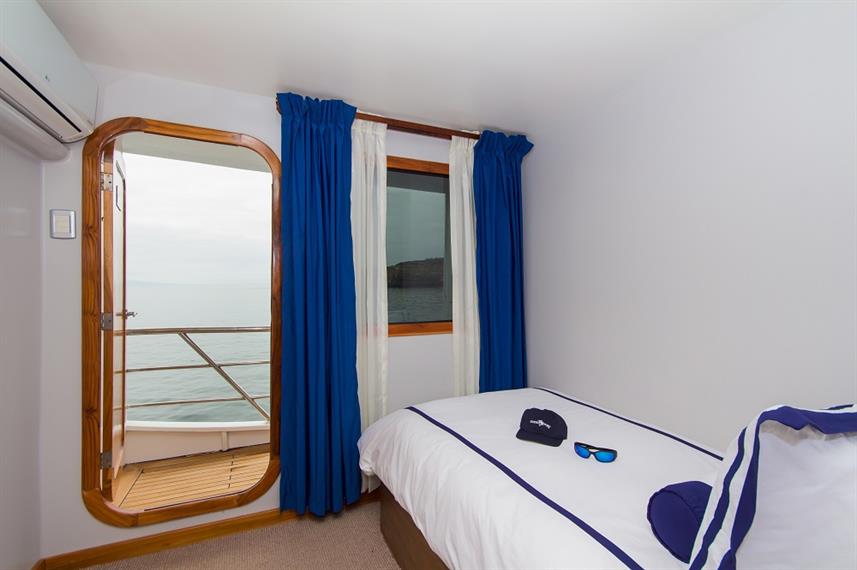 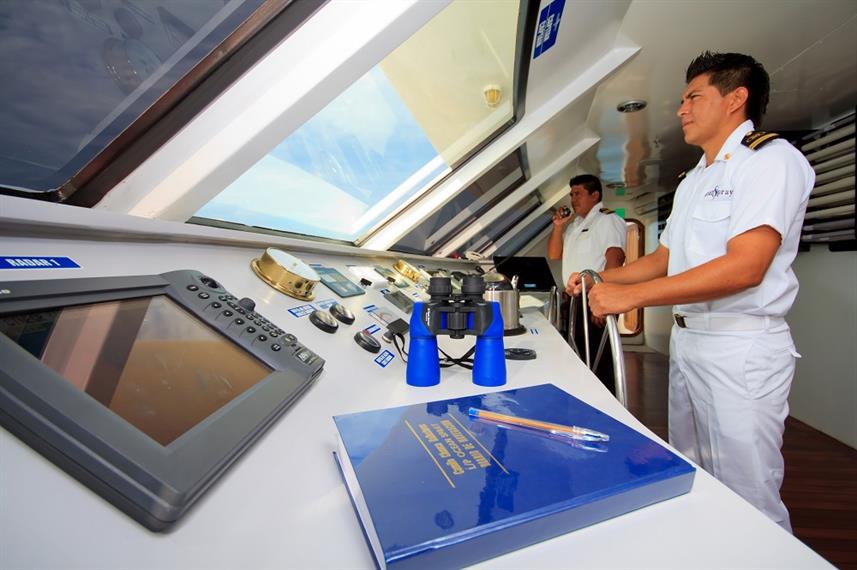