If you are interested in getting an unforgettable experience and have enough time, this cruise is for you. During this journey, the Galapagos Seaman Journey Cruise will sail the center and southwestern part of the archipelago starting at Santa Cruz and continuing to Isabela, Fernandina, Santiago and Rabida. Everything is an adventure from seeing the “Tintorera” shark, visiting and know the the sad story of the wall of tears and watching lots of endemic animals such as colonies of marines and land iguanas, Galapagos penguins, Galapagos hawk, Galapagos snake, blue-footed boobies, just for mention some. Finally, you will be breathtaking by unforgettable and unique places like Espumilla Beach, the black beach at Puerto Egas, the red beach at Rabida and many volcanic landscapes with volcanic cones, lava flows and lunar like craters. This is just part of the fun and experience that this journey will offer to you! 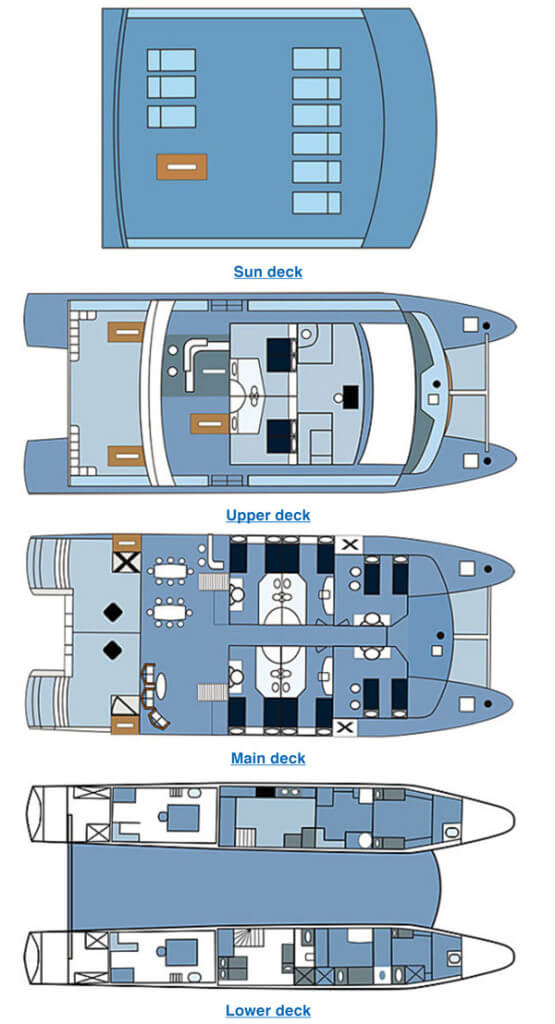 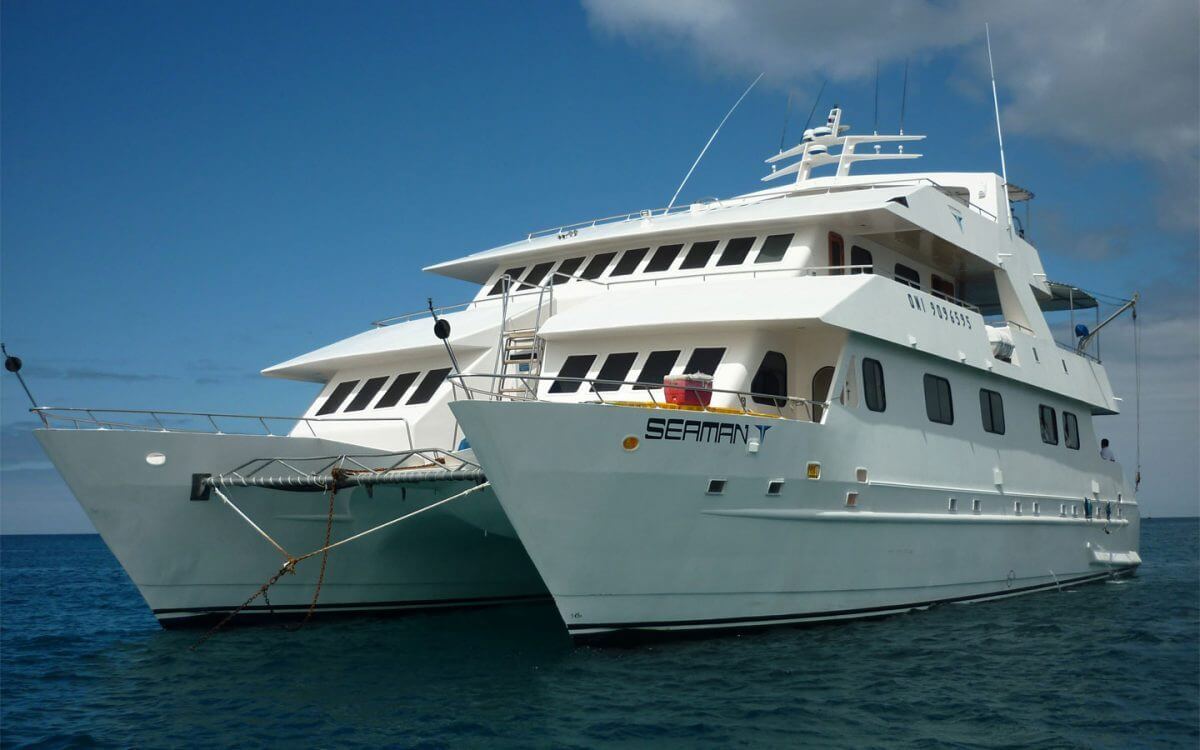 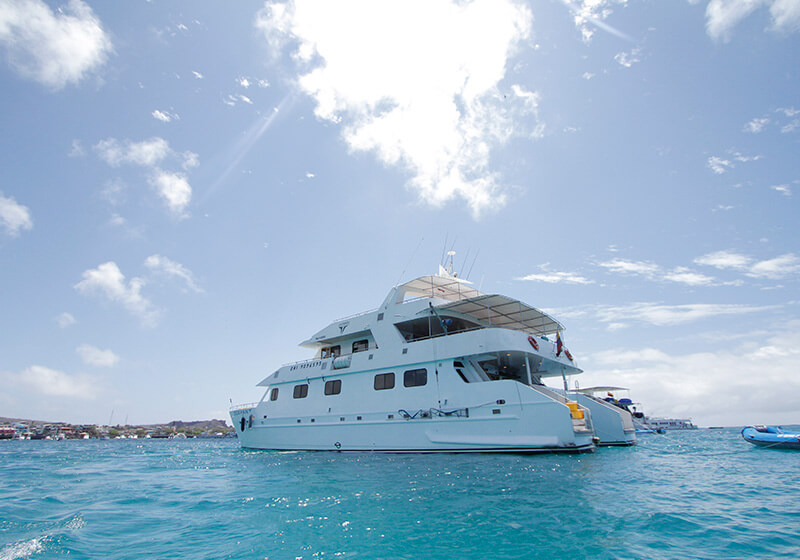 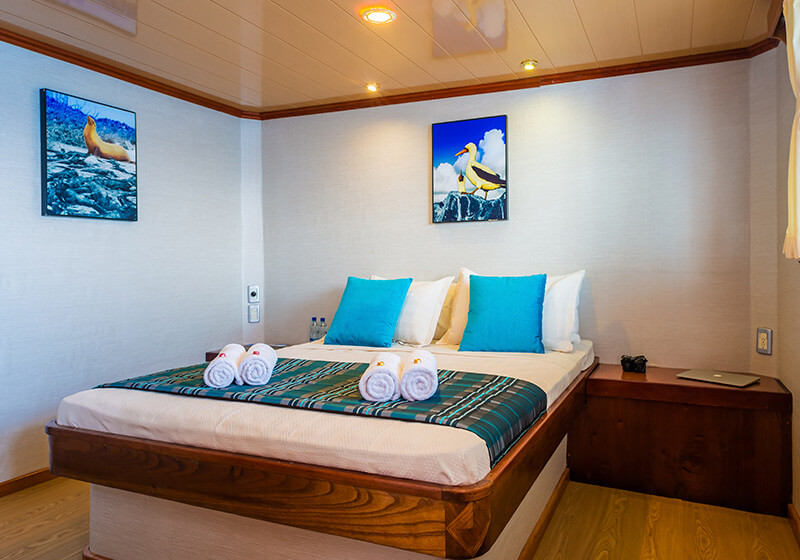 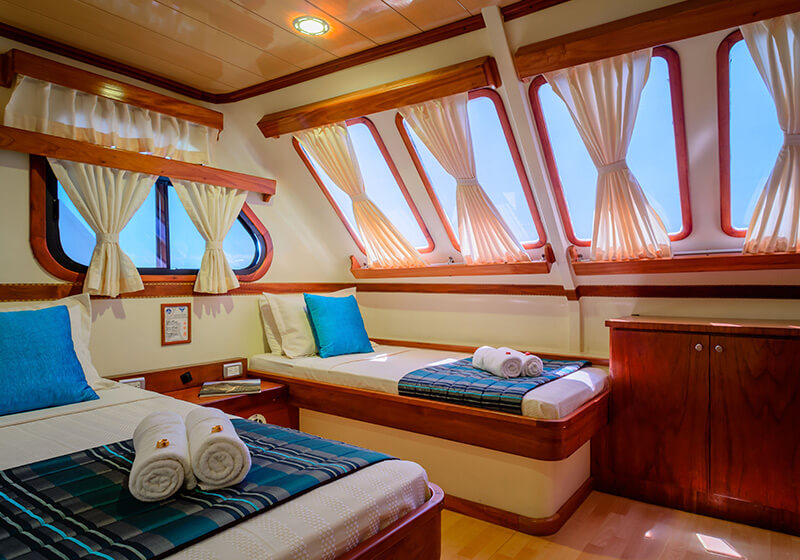 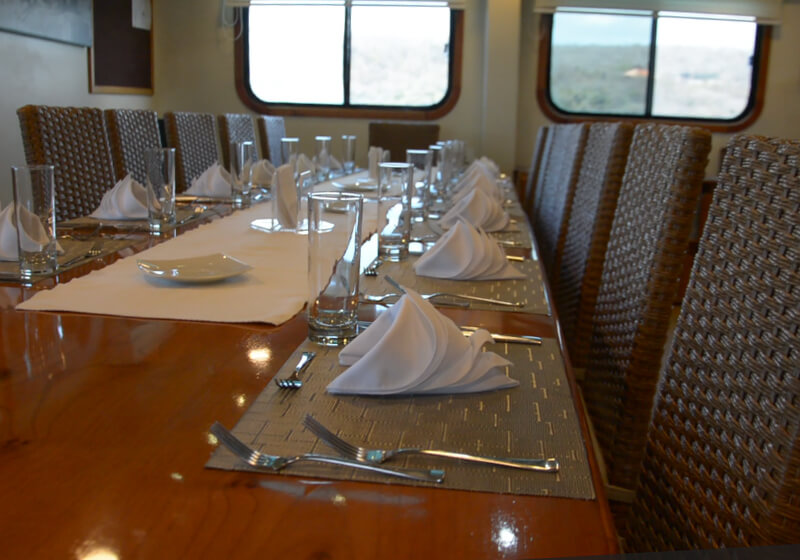 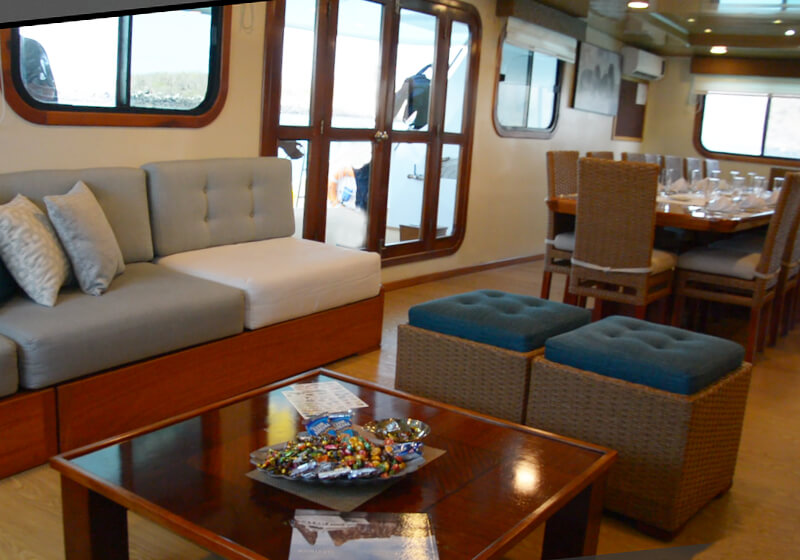 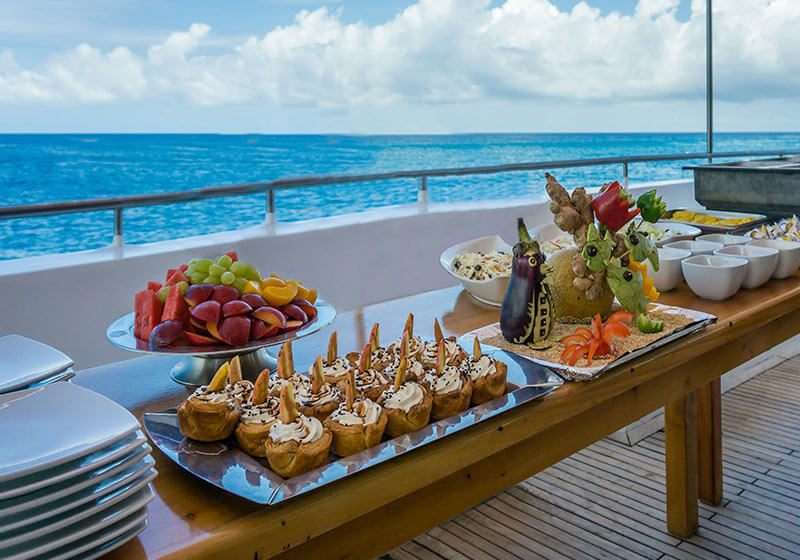 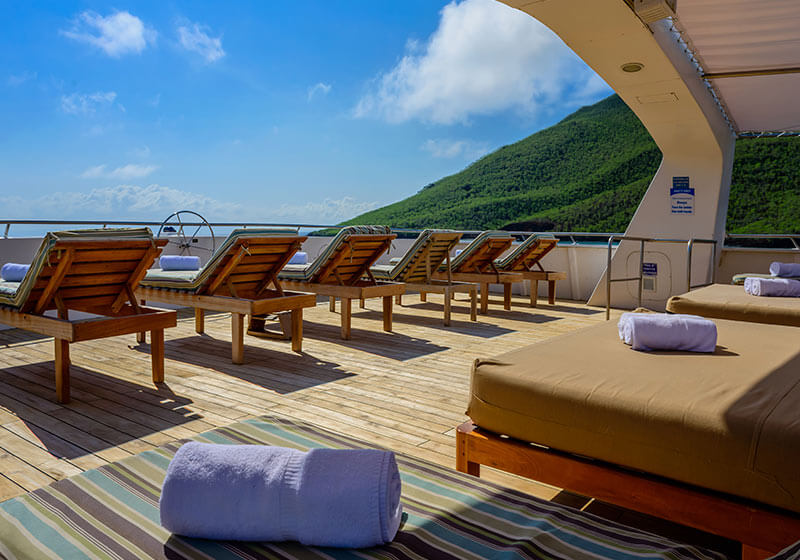 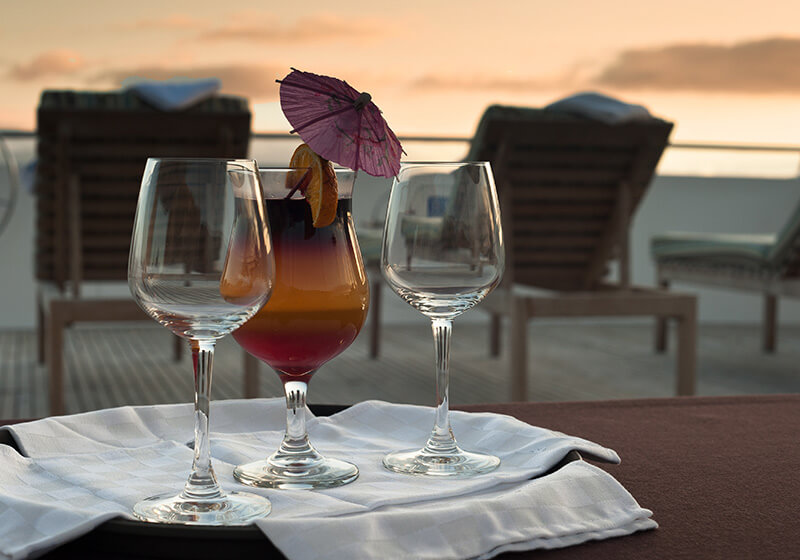 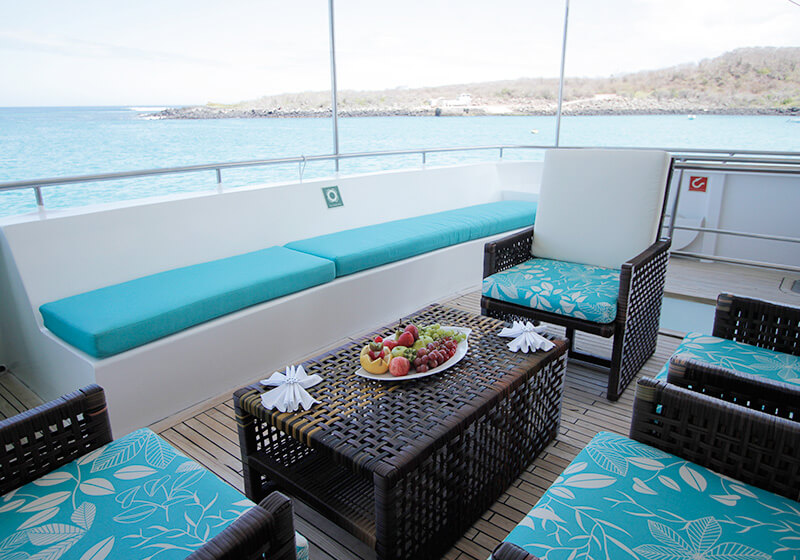 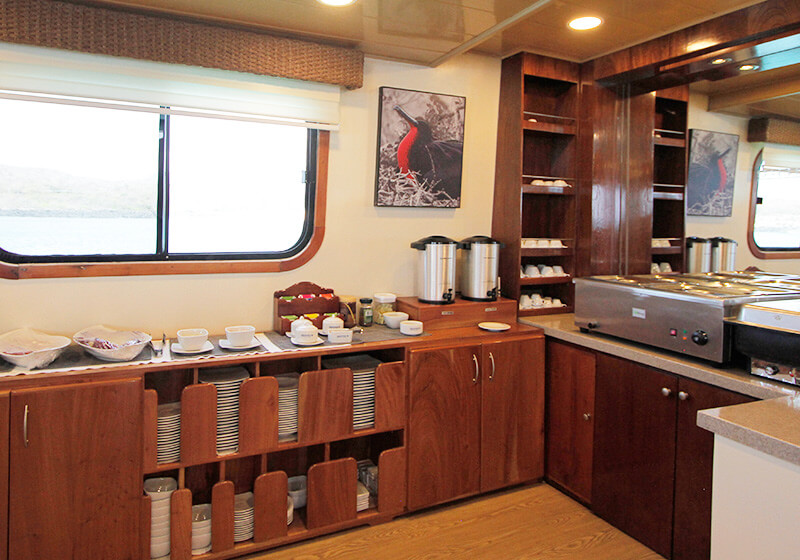 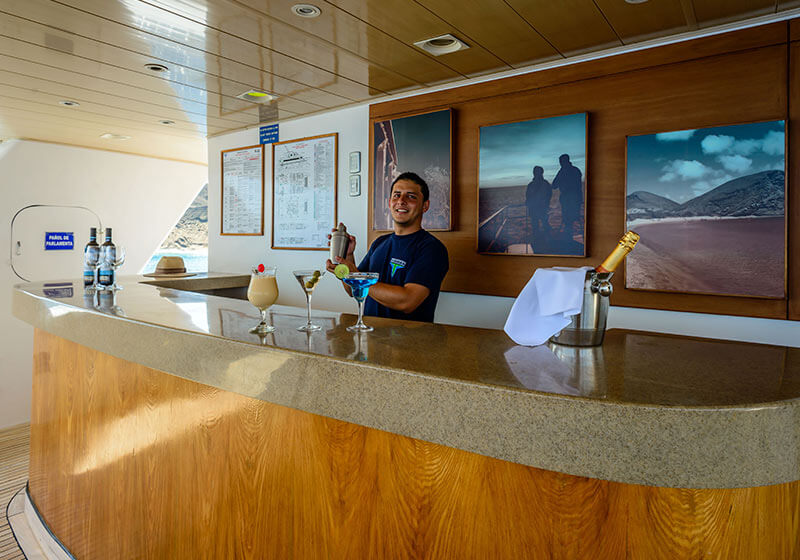