Our 8-day eastern route visits some of the most popular landmarks of the Galapagos including the panoramic view of Bartolome, the offshore sculpture of Kicker Rock and the blowhole of Española. You will also get to snorkel in the most spectacular sites, amongst penguins, sea lions, turtles and more. As well as learning about the fascinating volcanic formations, you can spot endless wildlife including iguanas, booby colonies and albatrosses, and relax on striking coral sand beaches. 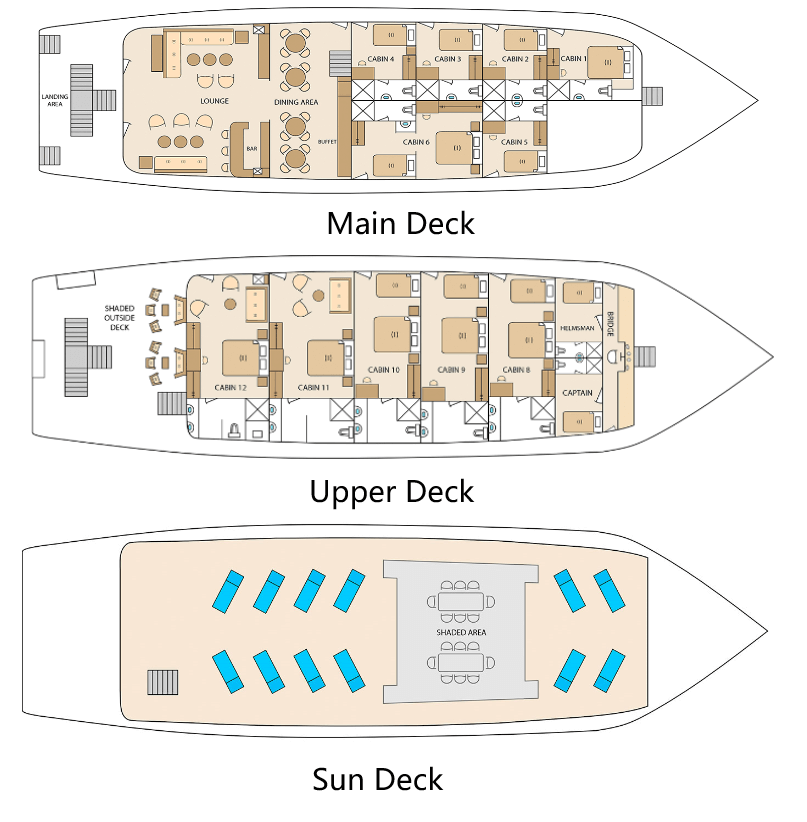 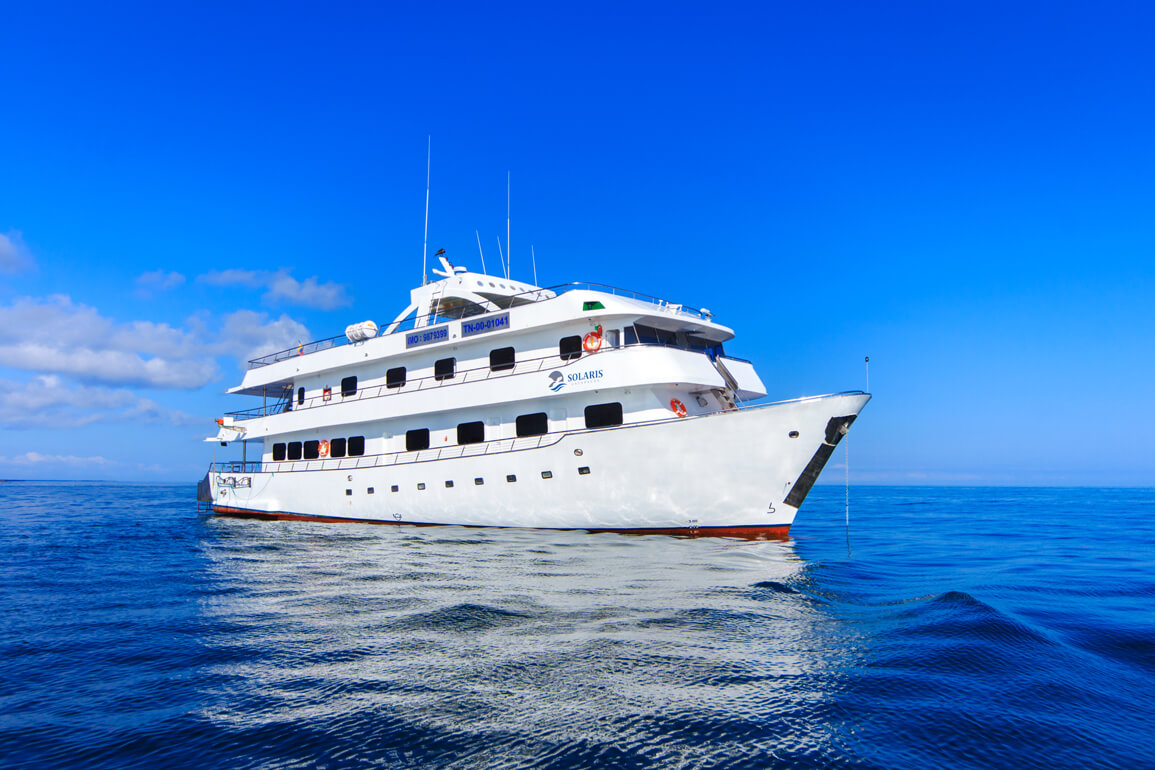 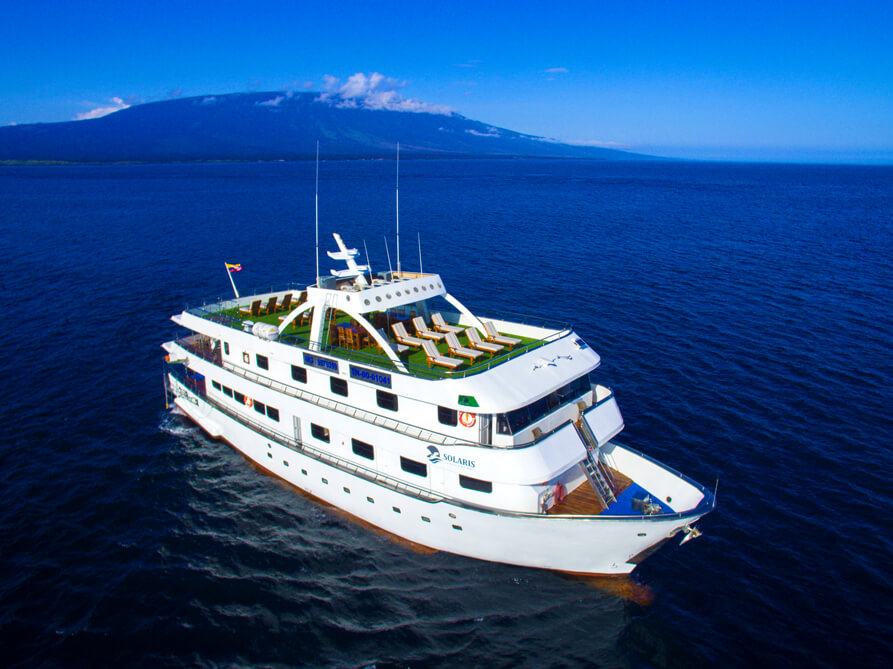 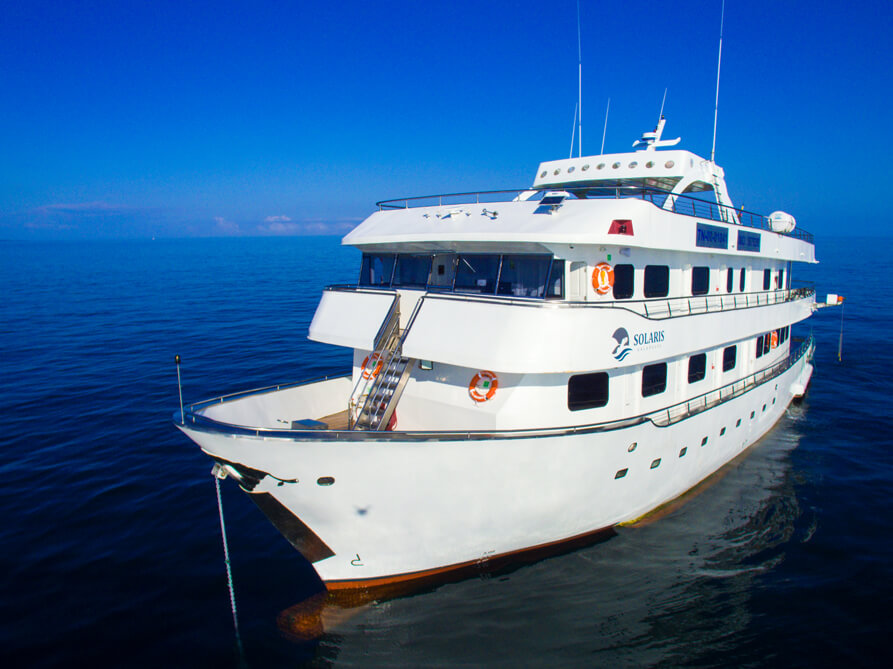 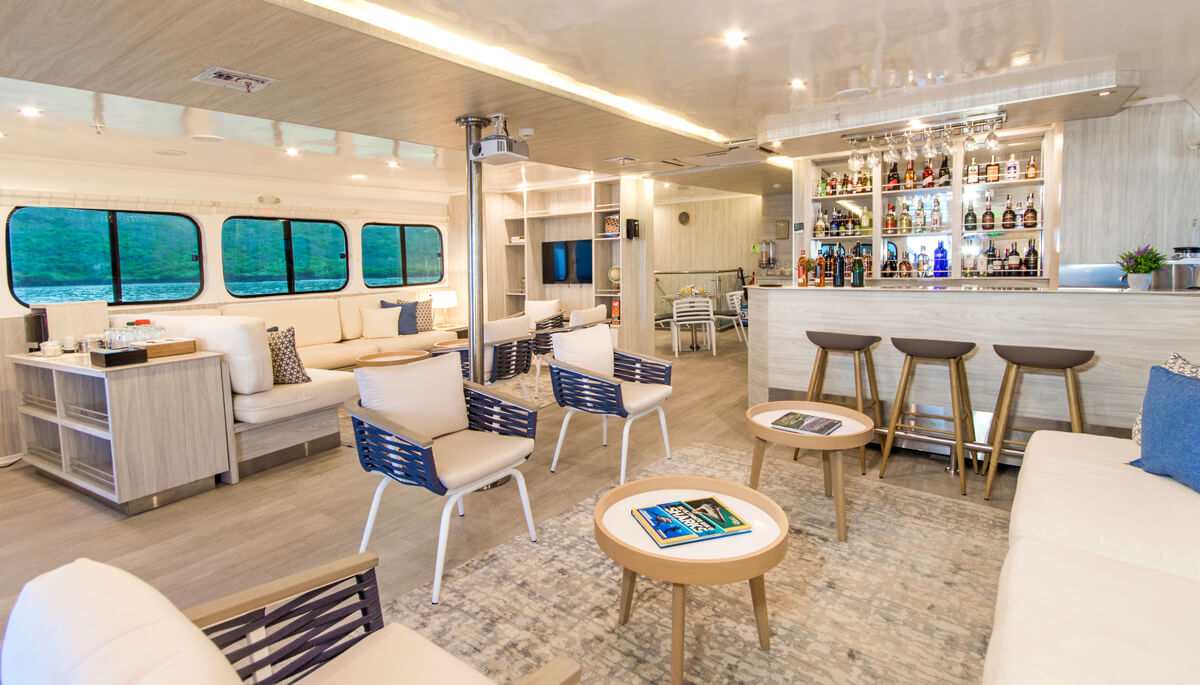 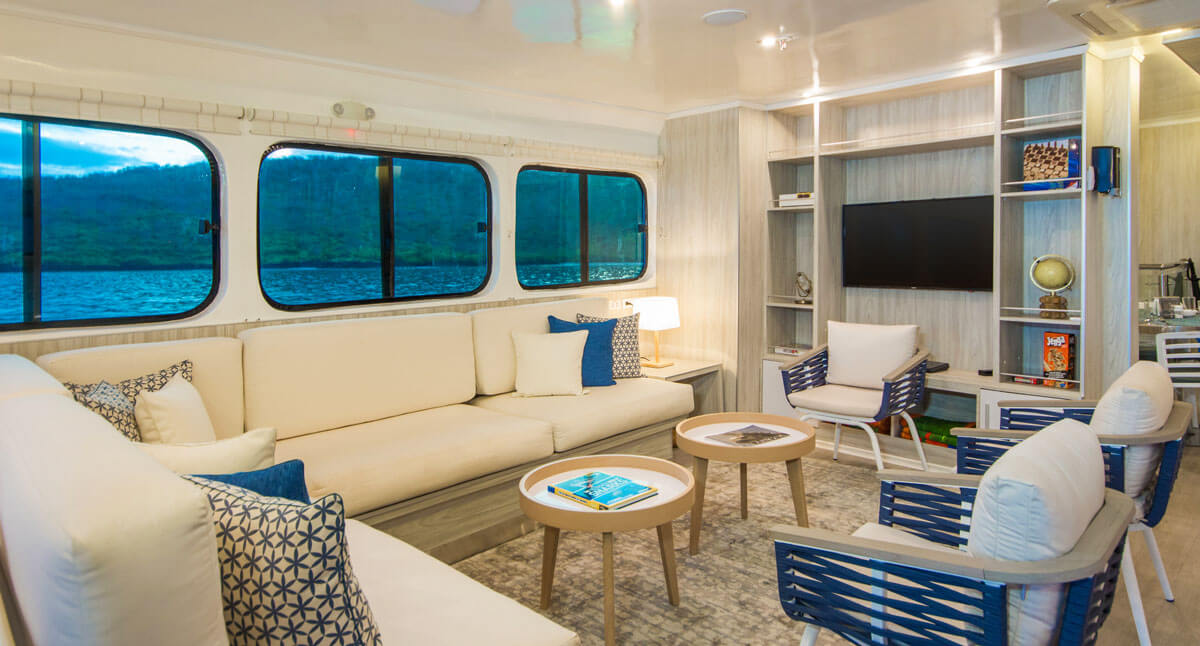 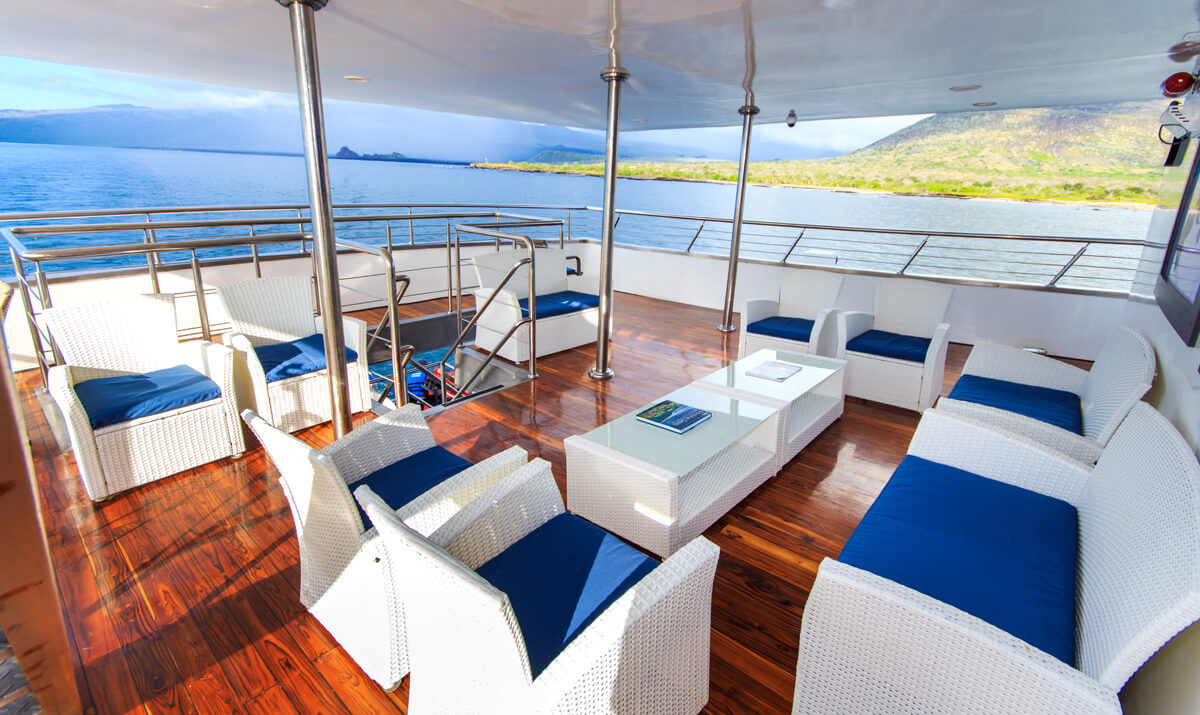 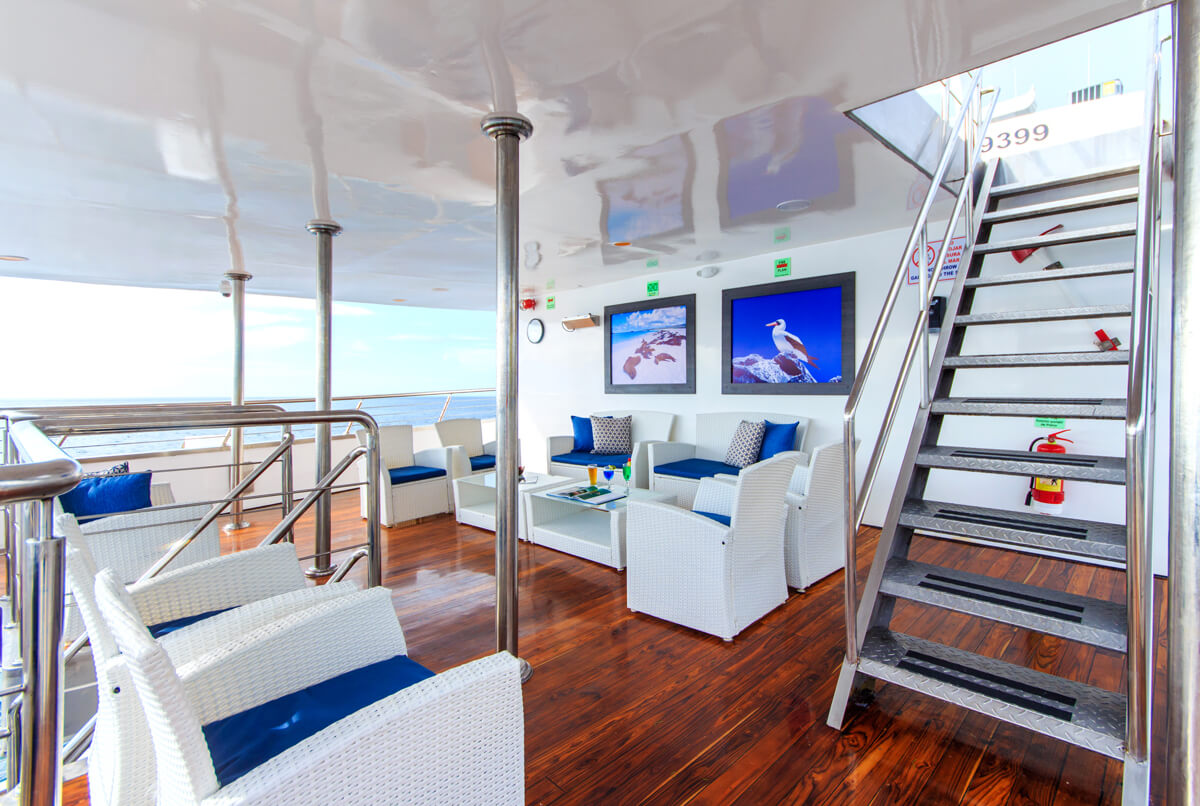 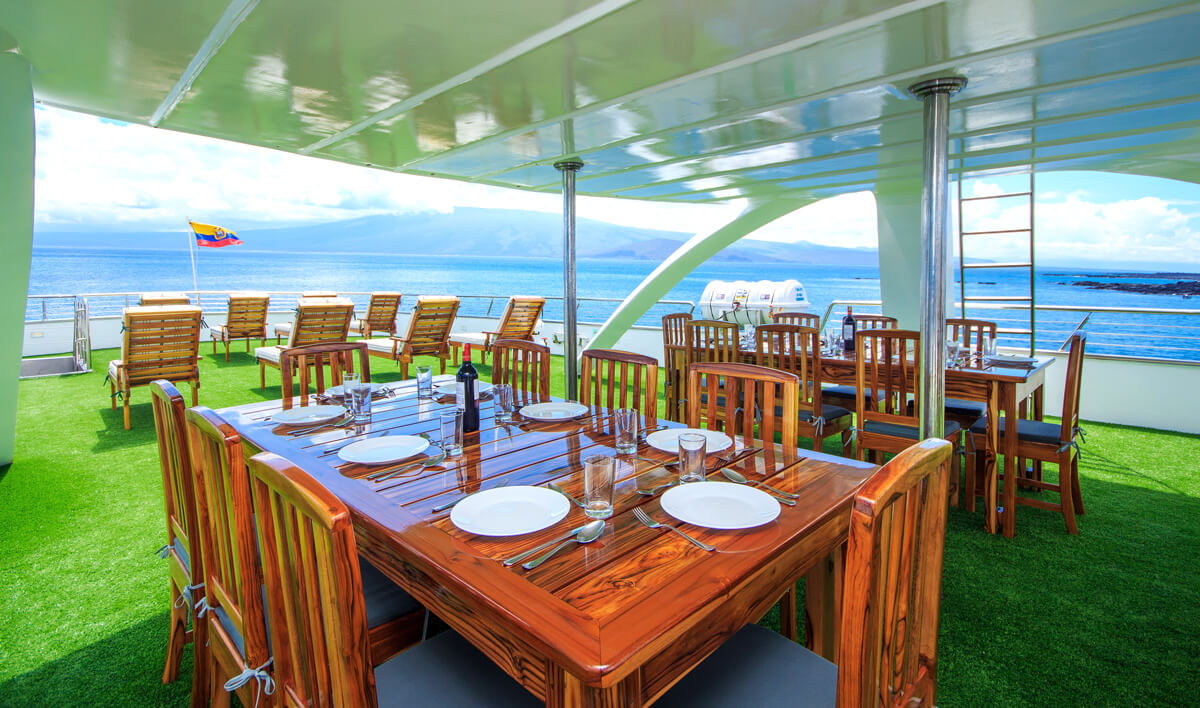 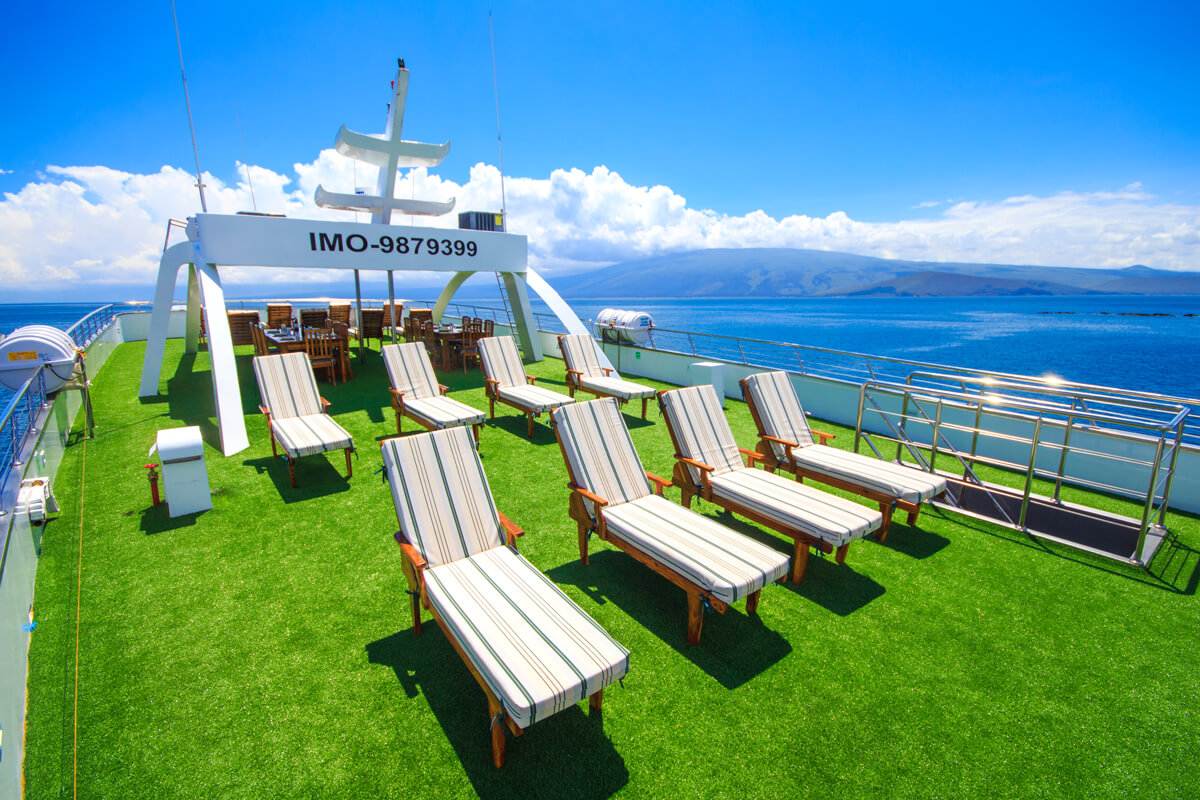 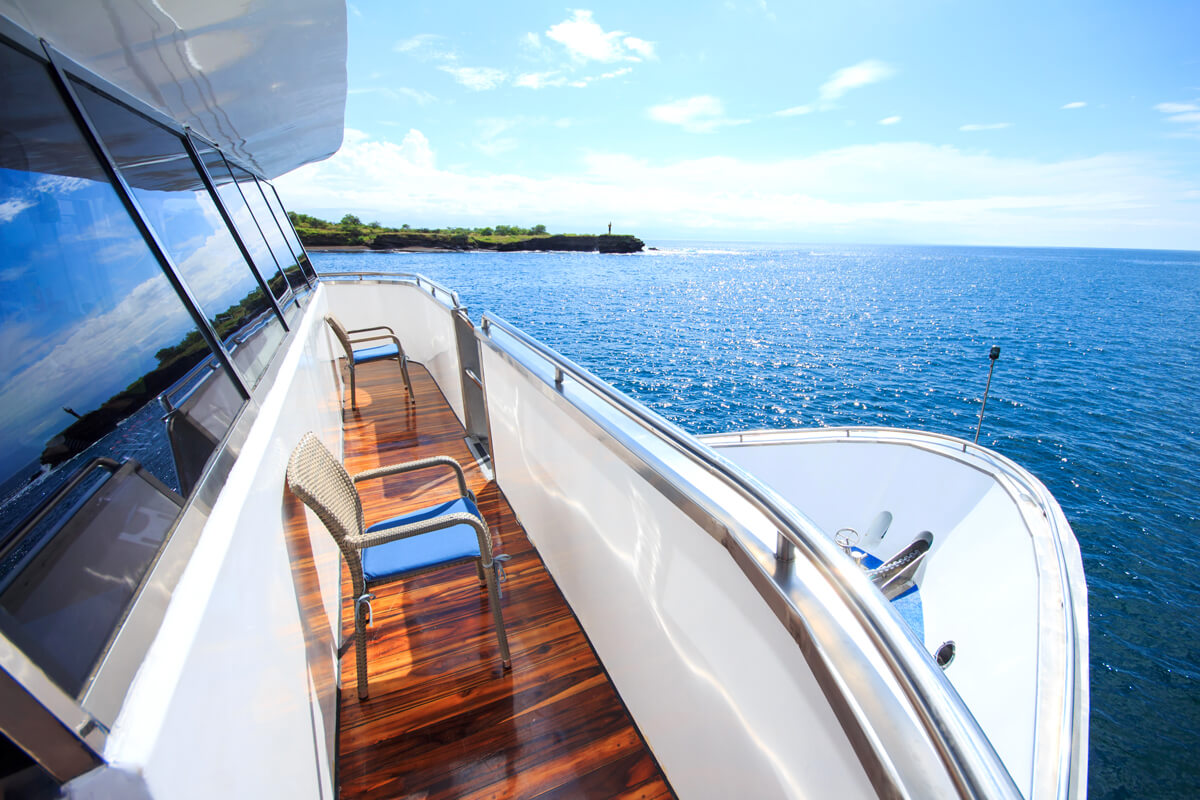 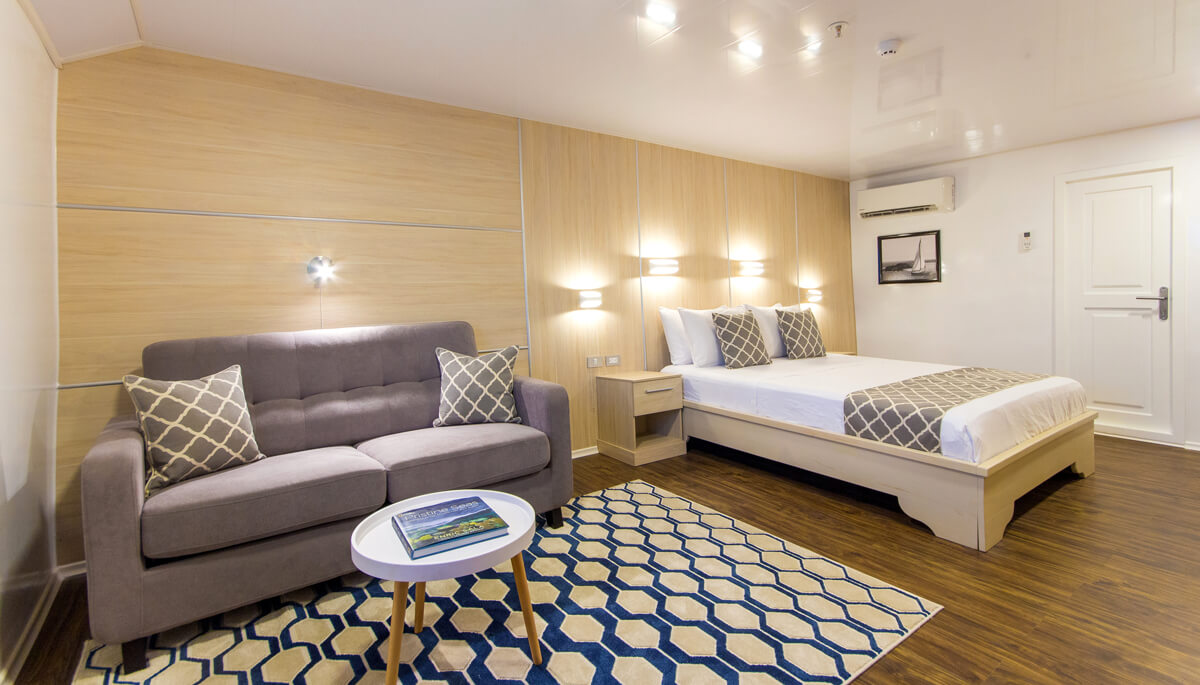 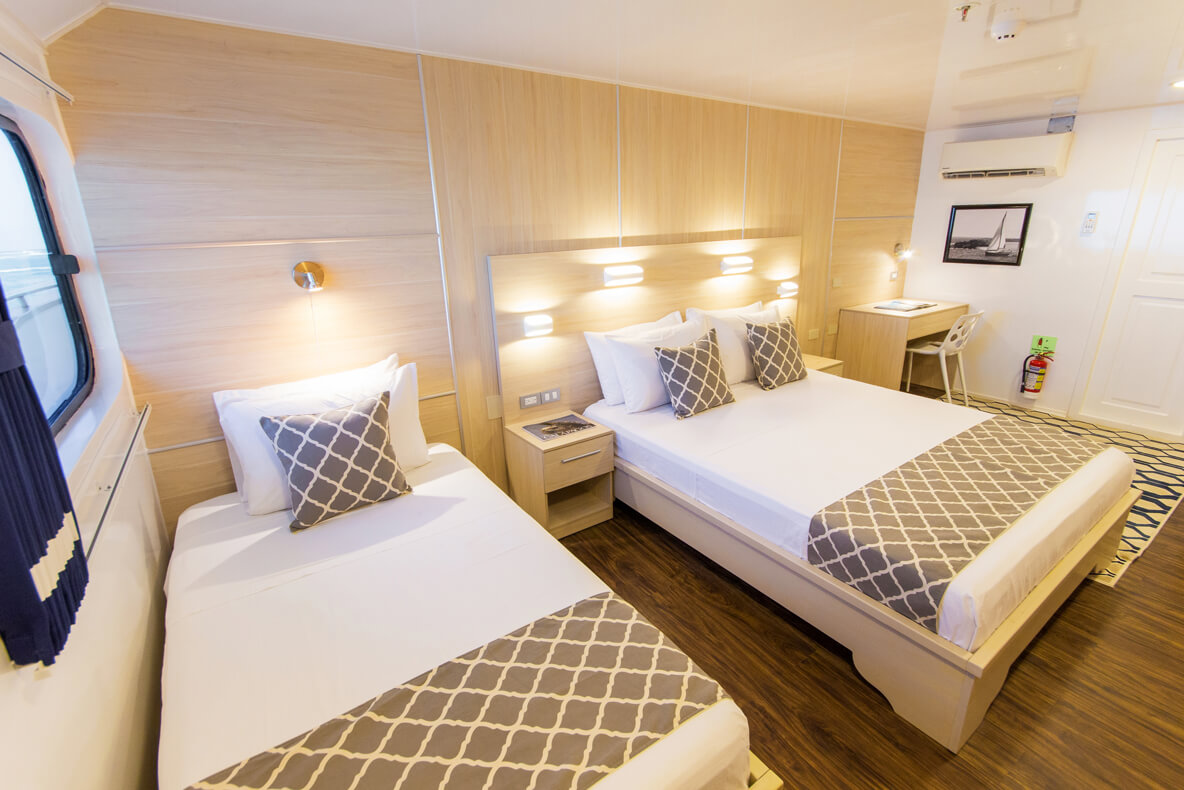 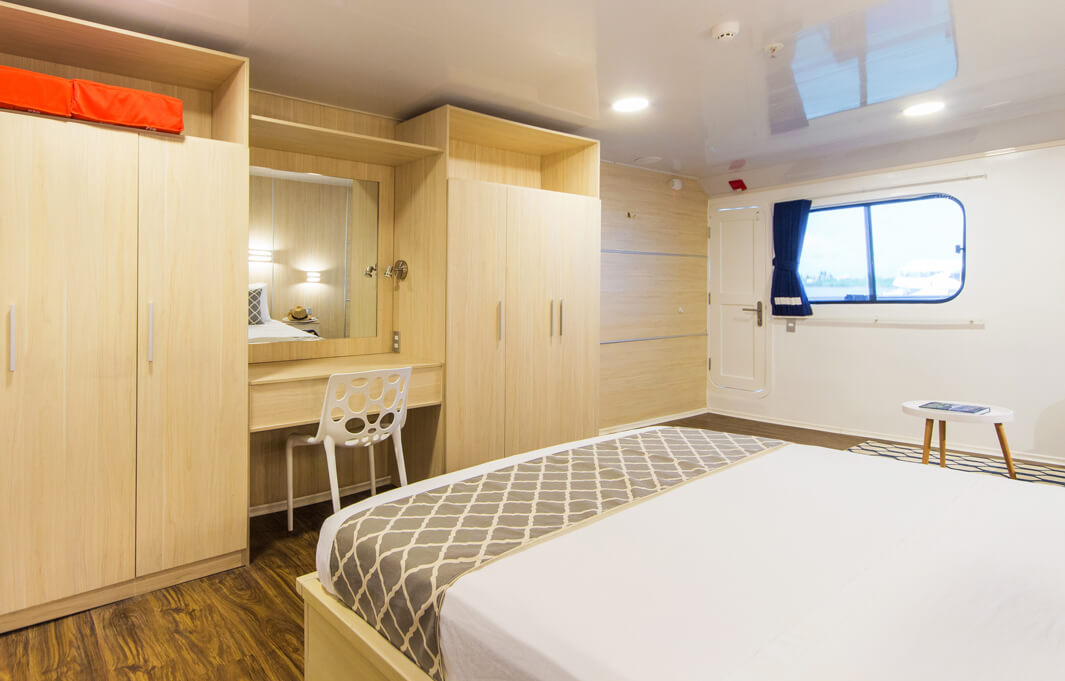 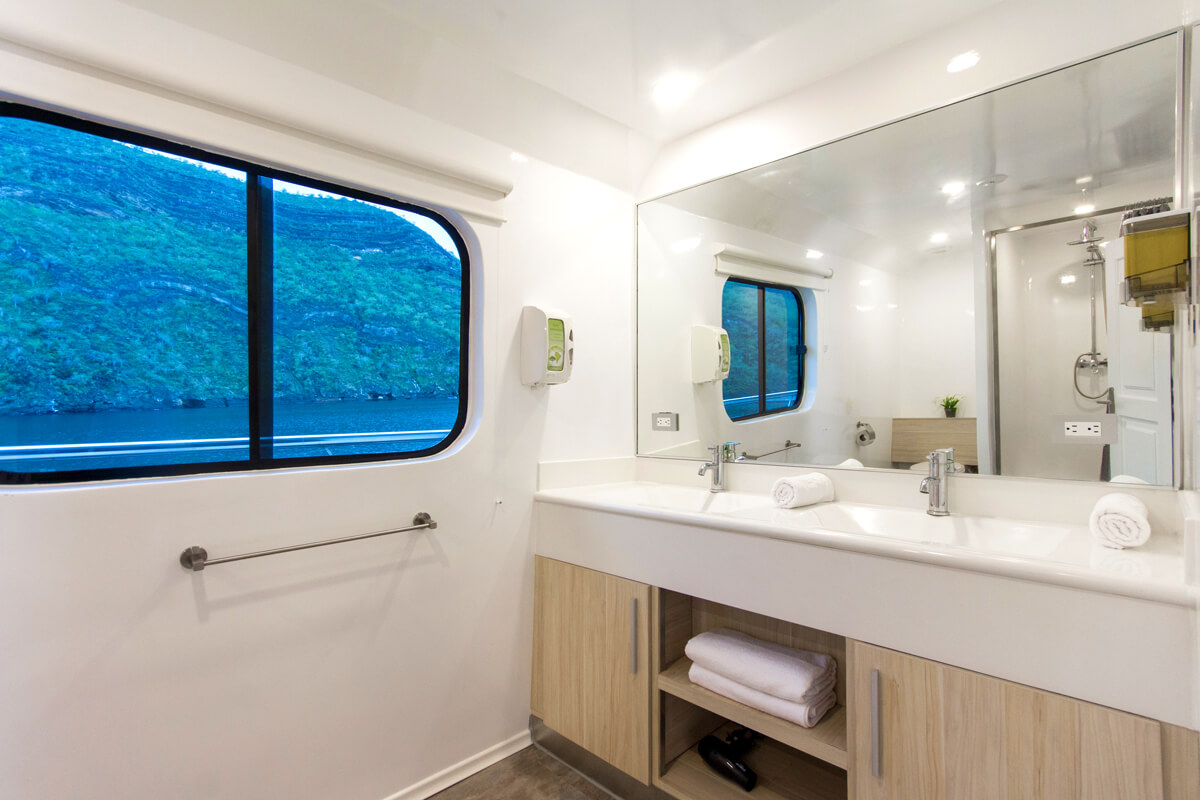