Our 4-day itinerary aboard the M/Y Aqua invites you to explore the incredible seabird colonies of North Seymour. The fun doesn’t end there- visit the truly magical Galapagos Giant Tortoises in Santa Cruz, discover all the species of Iguanas in South Plazas and much more!

Note: Single travellers share a cabin with a person of the same sex unless a single room is booked and the single room surcharge is paid (guaranteed single cabin). Individuals who are willing to share their cabin are exempt from the single room supplement, even if no fellow traveller is added. 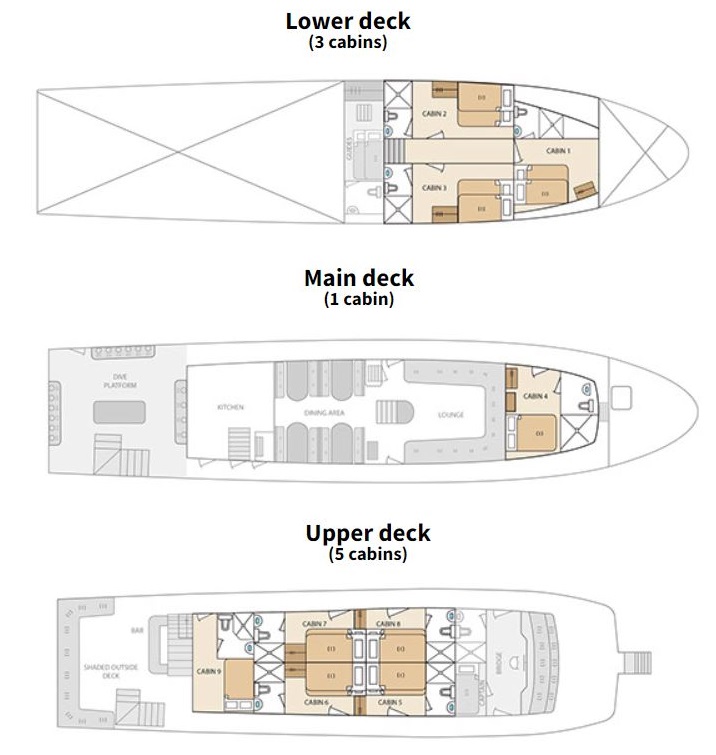 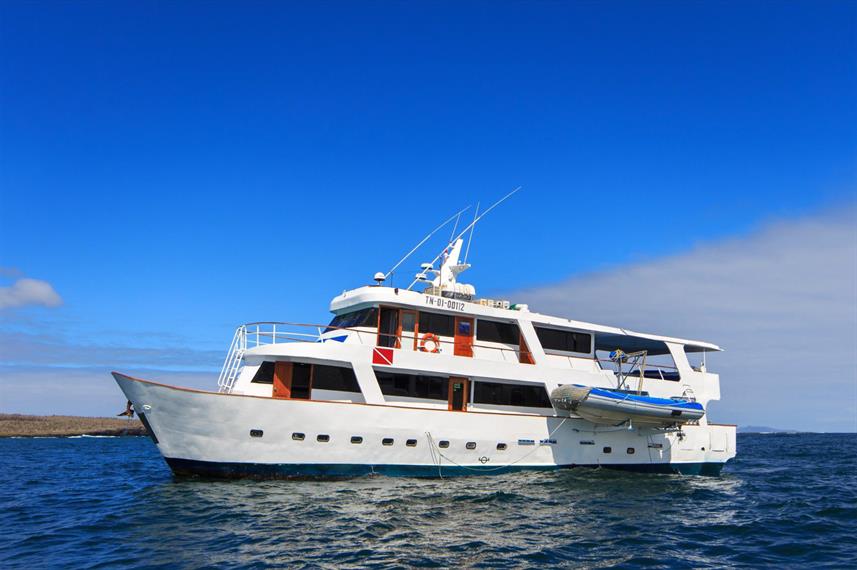 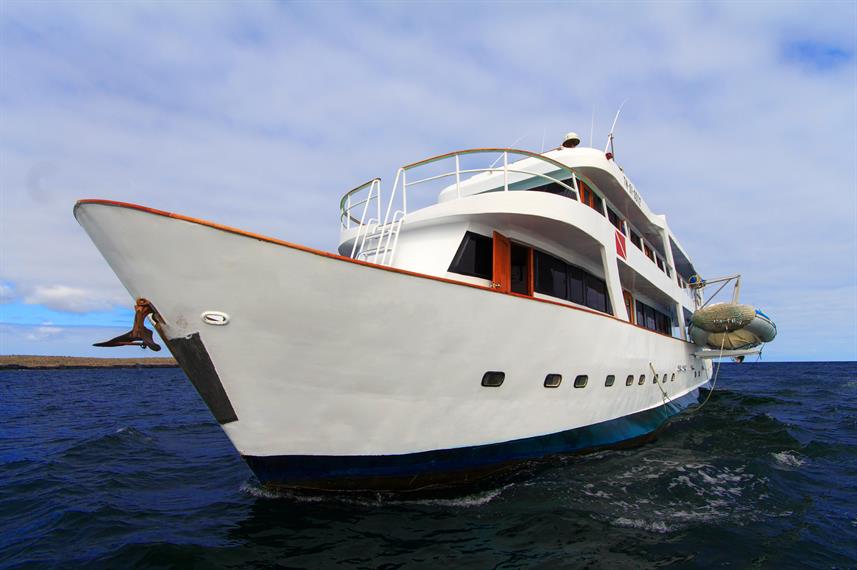 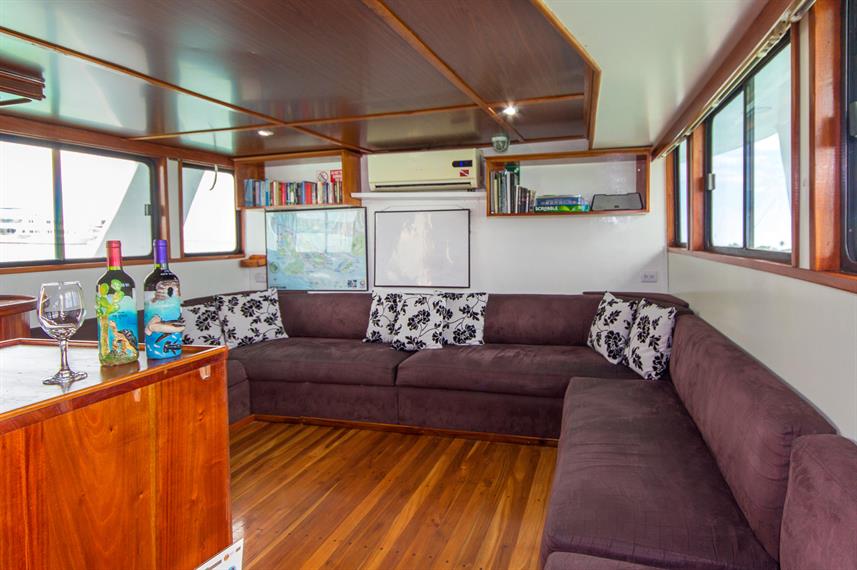 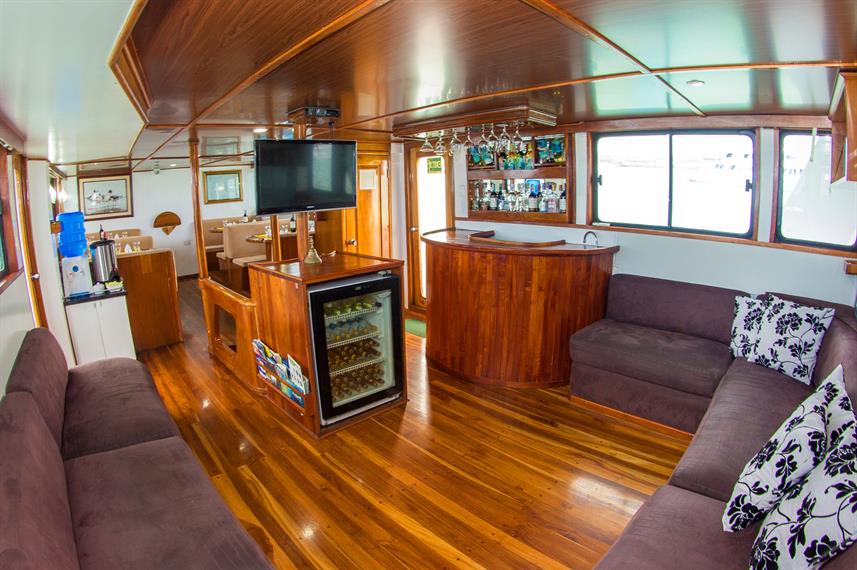 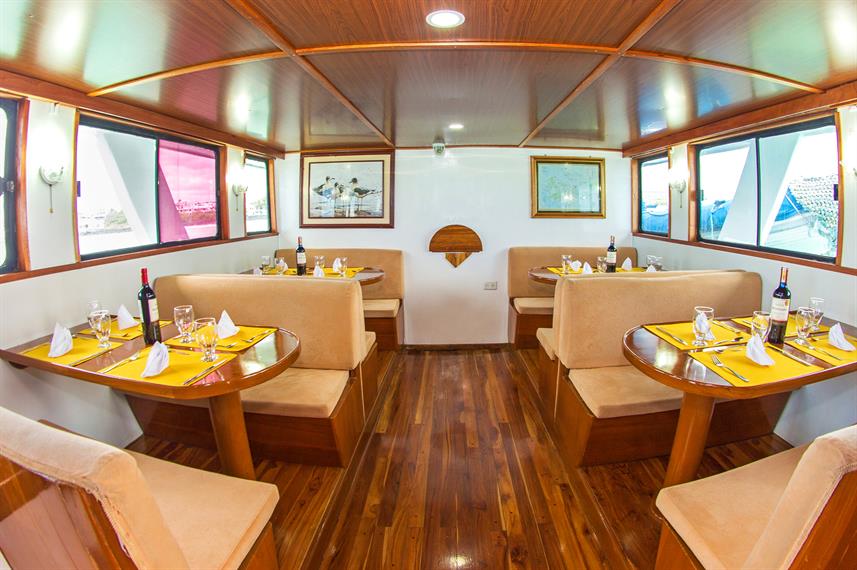 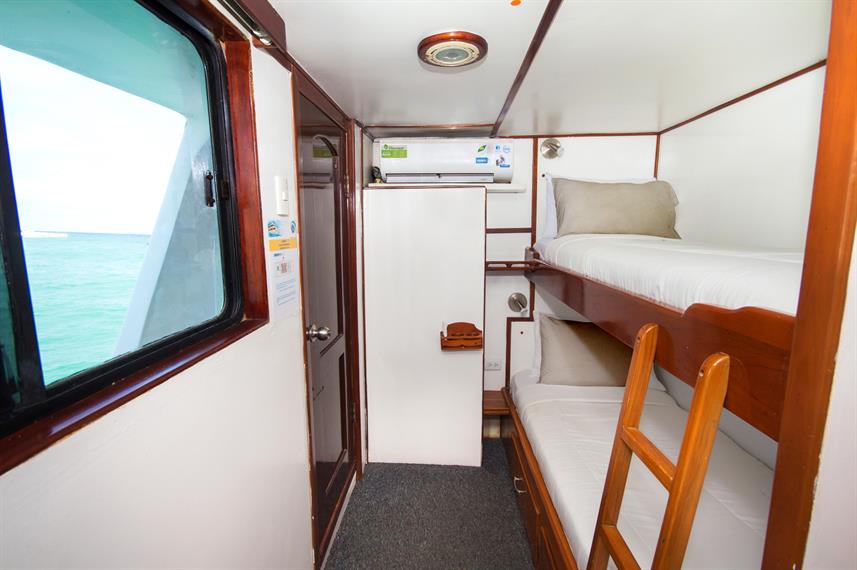 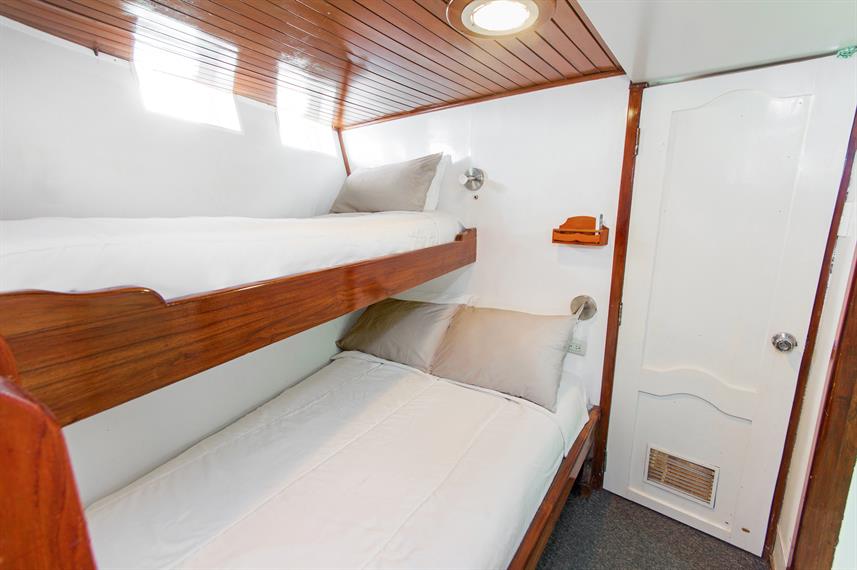 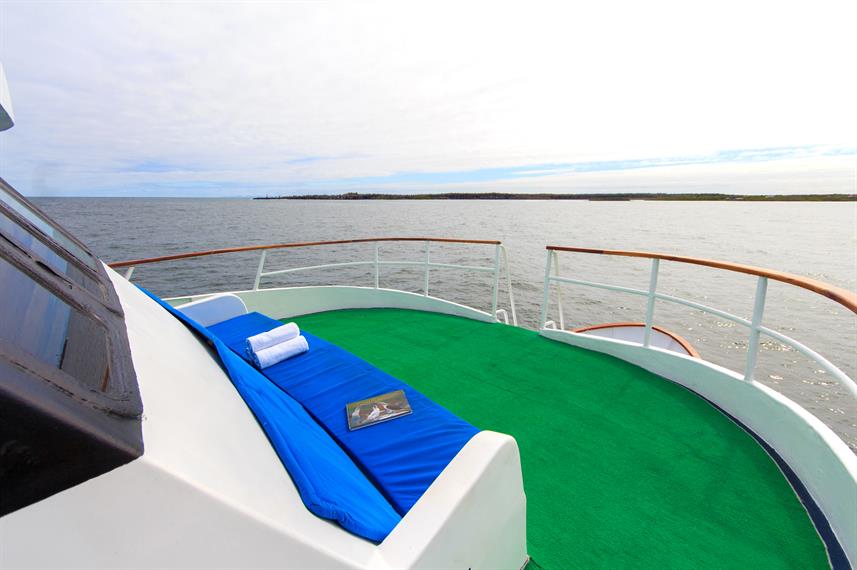 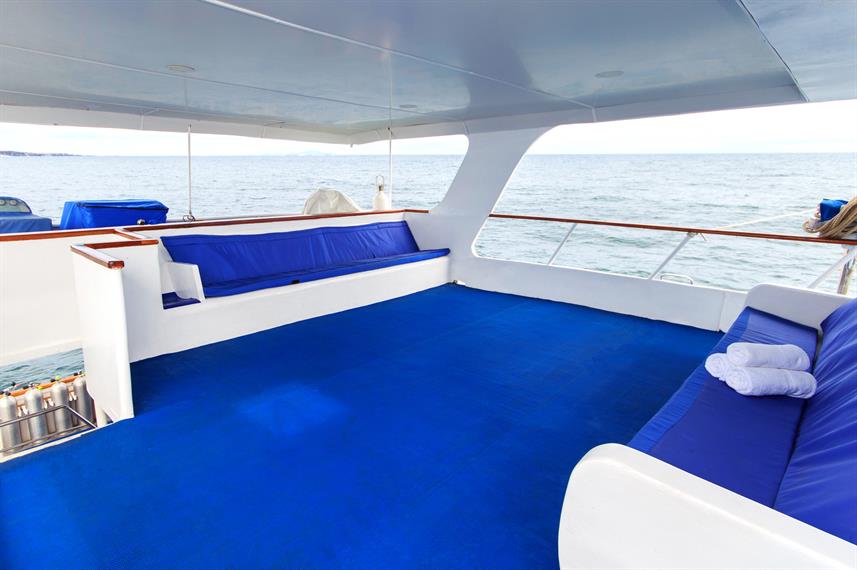