Our classic 5 Days south eastern route cruises along the oldest islands, where evolution had time enough to create unique (sub)species, which became emblematic figureheads that differ from island to island. Nature in this arid corner thrives thanks to the nutrient rich Humboldt Current. Walk at a short distance past breeding albatrosses, boobies and frigatebirds while visiting the lively colonies of famous Española and the exclusive Pitt Point with its (for Galapagos rare) red-footed boobies. Lobos Islet gives the unforgettable opportunity to snorkel with playful sea lions. 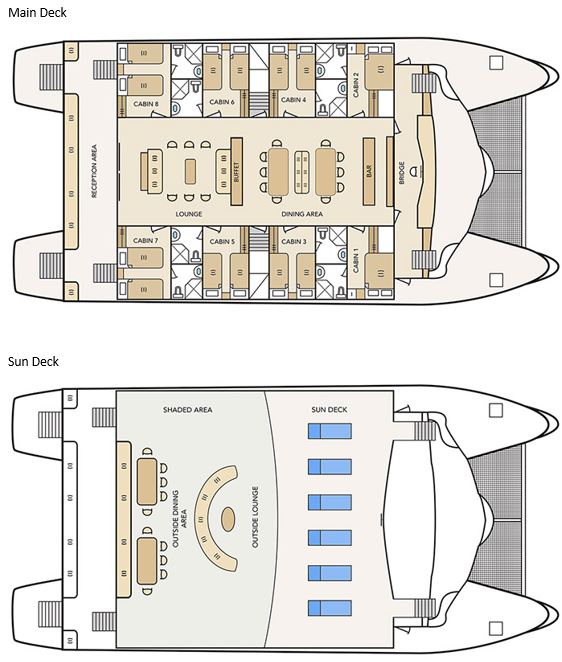 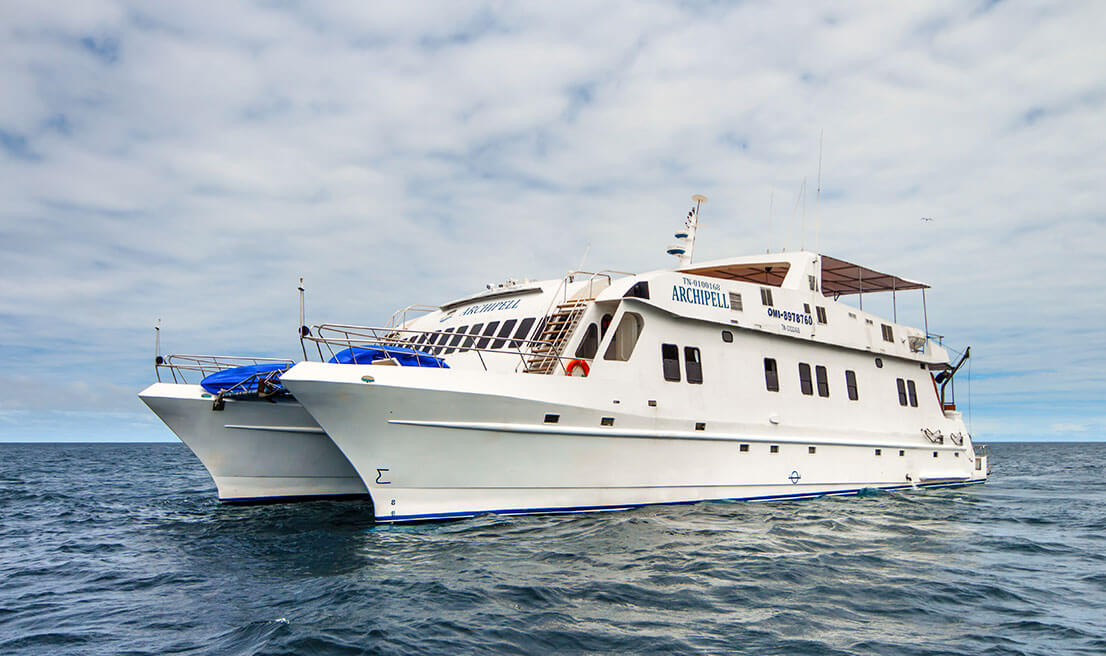 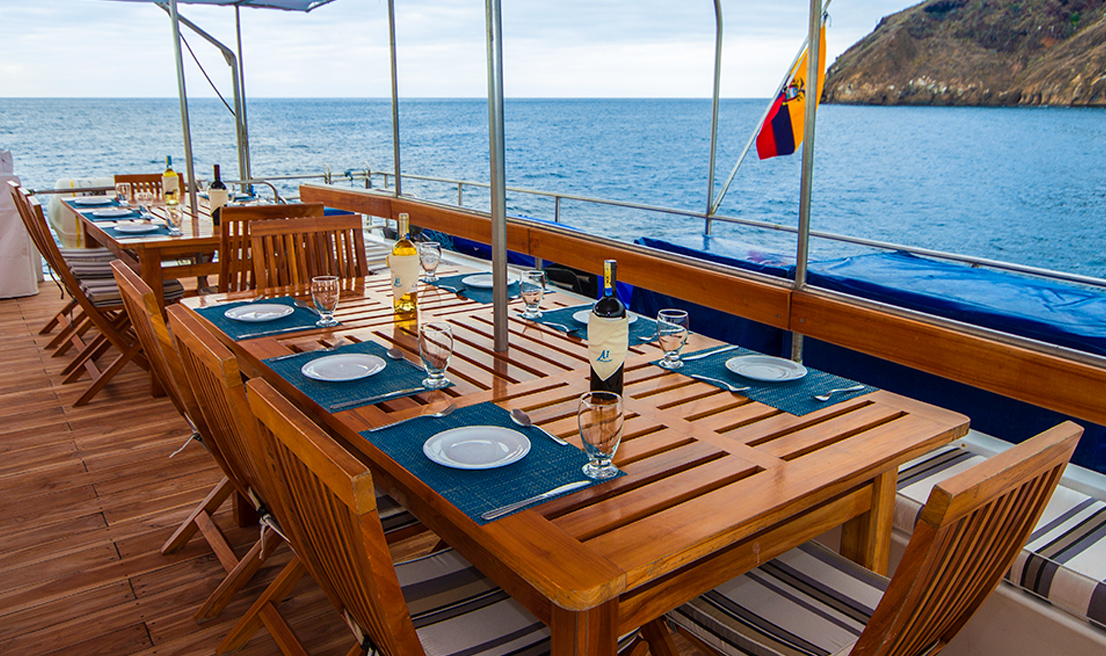 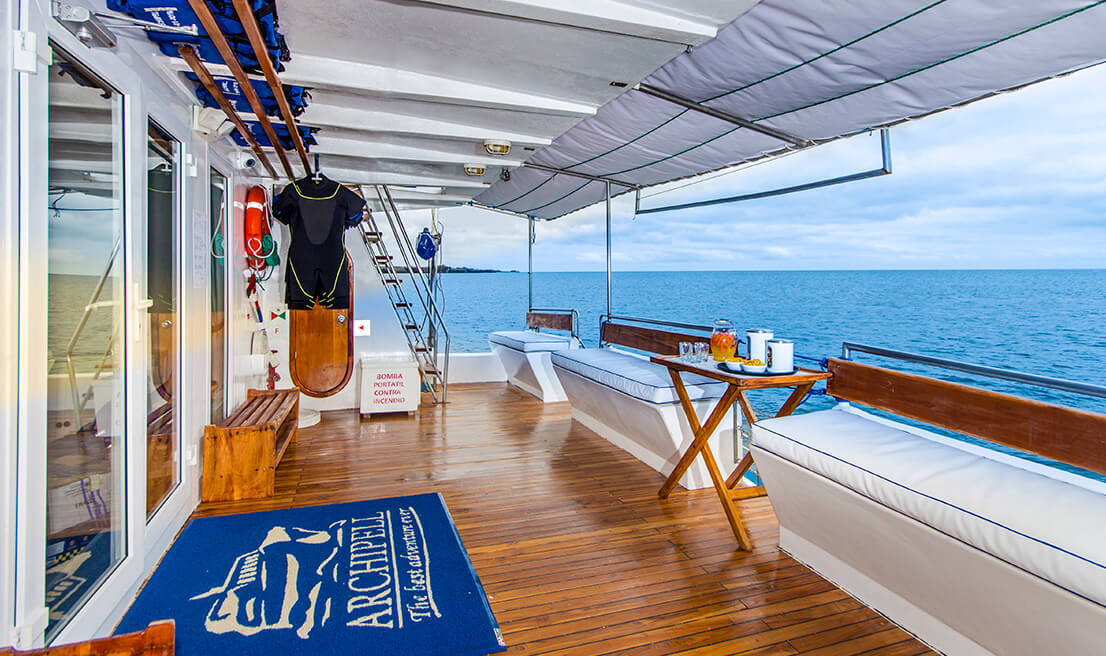 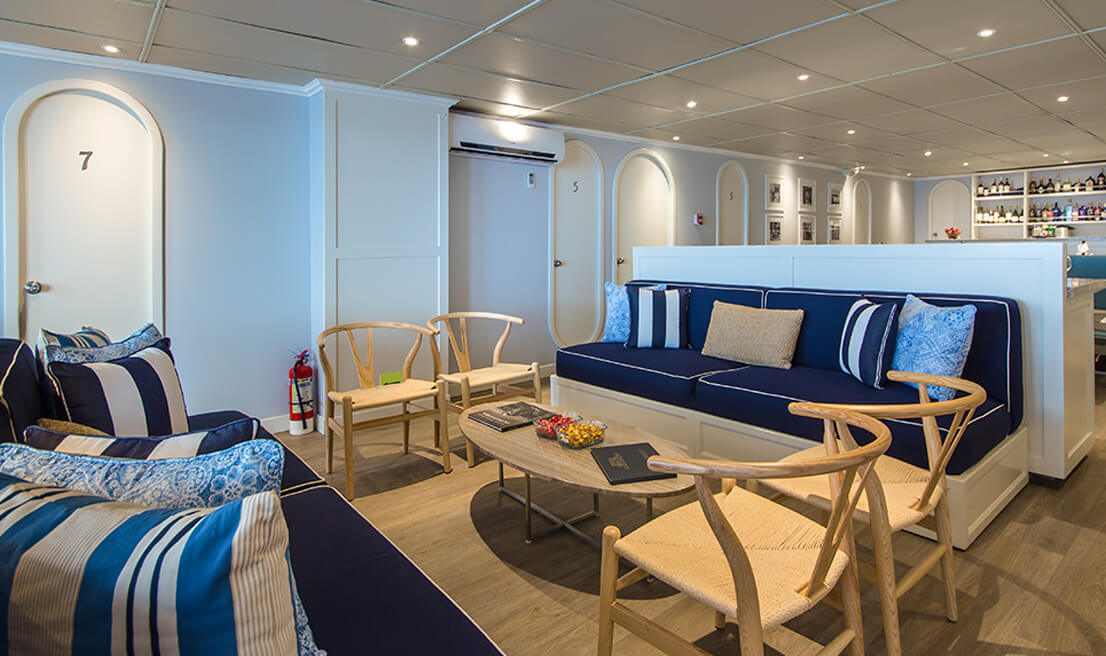 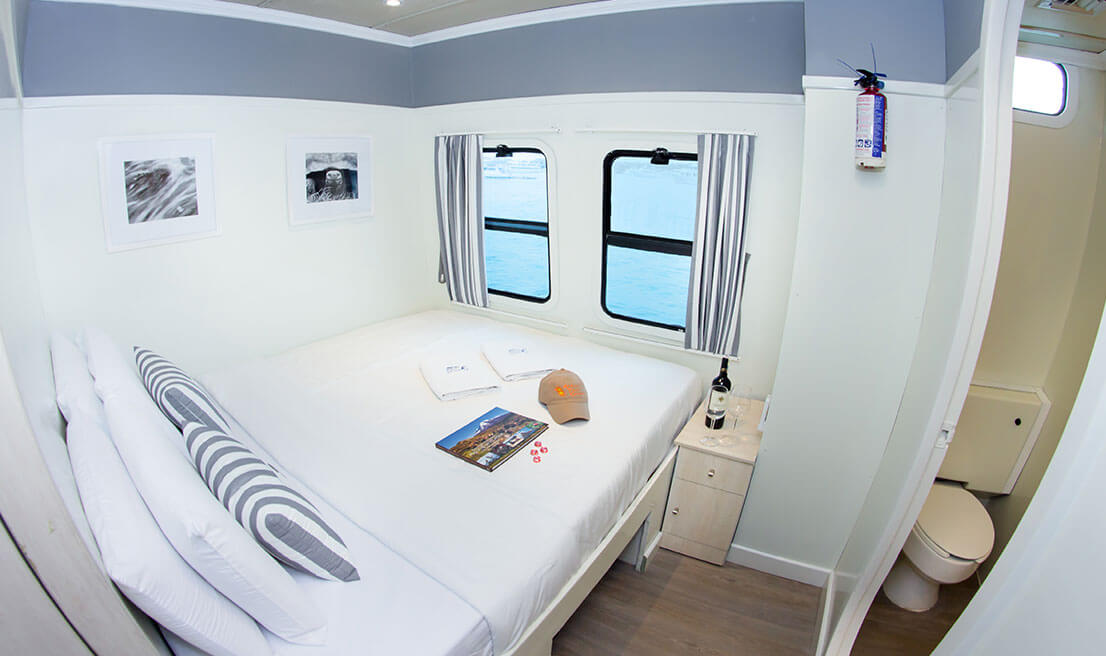 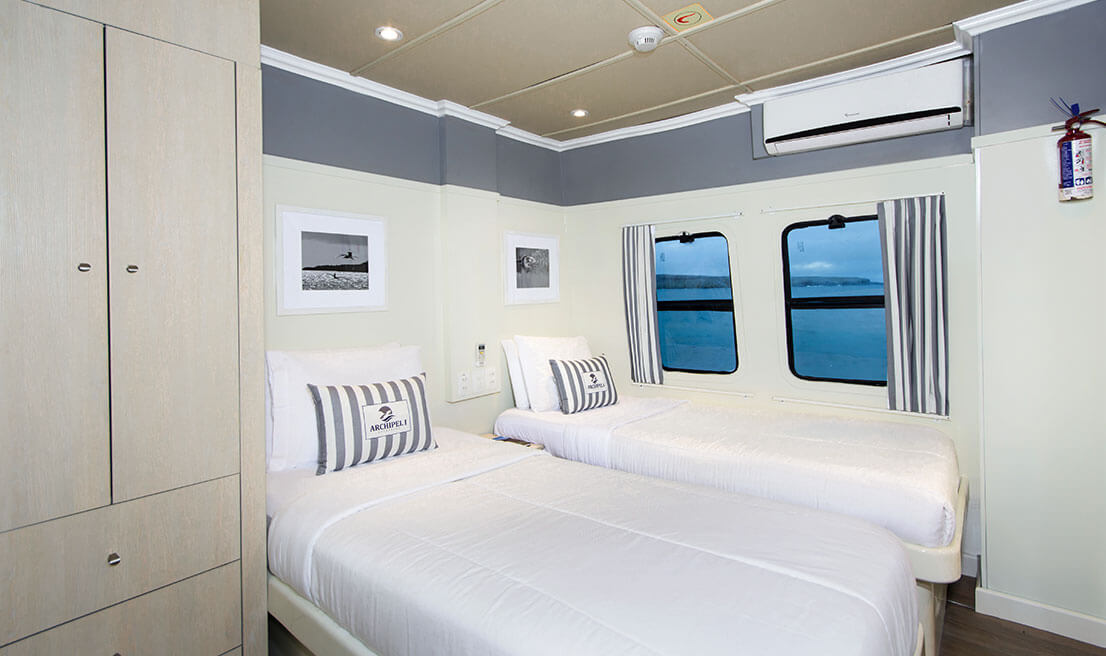 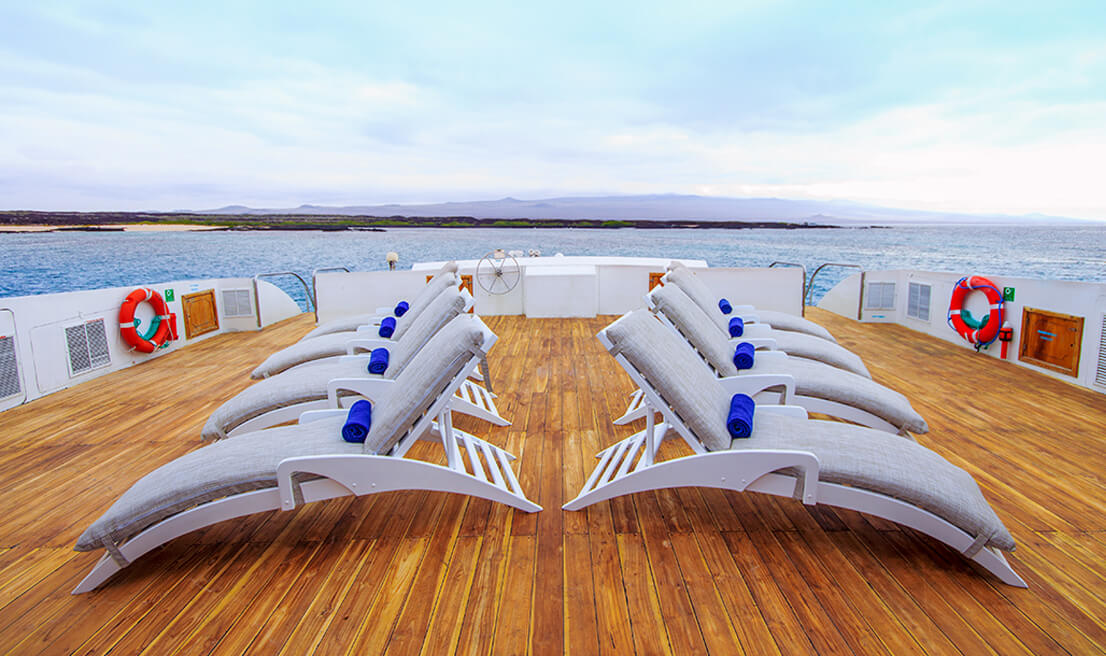