Our shortest routes give an excellent impression of this unique 'laboratory of evolution' in case you have little time, or if you are on a limited budget. However, you must understand that it would be impossible to see all the highlights in just a few days, although you will probably only visit the Galapagos once in a lifetime. Each island is distinctive and well worth a visit, with different landscapes and an ever-changing spectrum of adapted species. 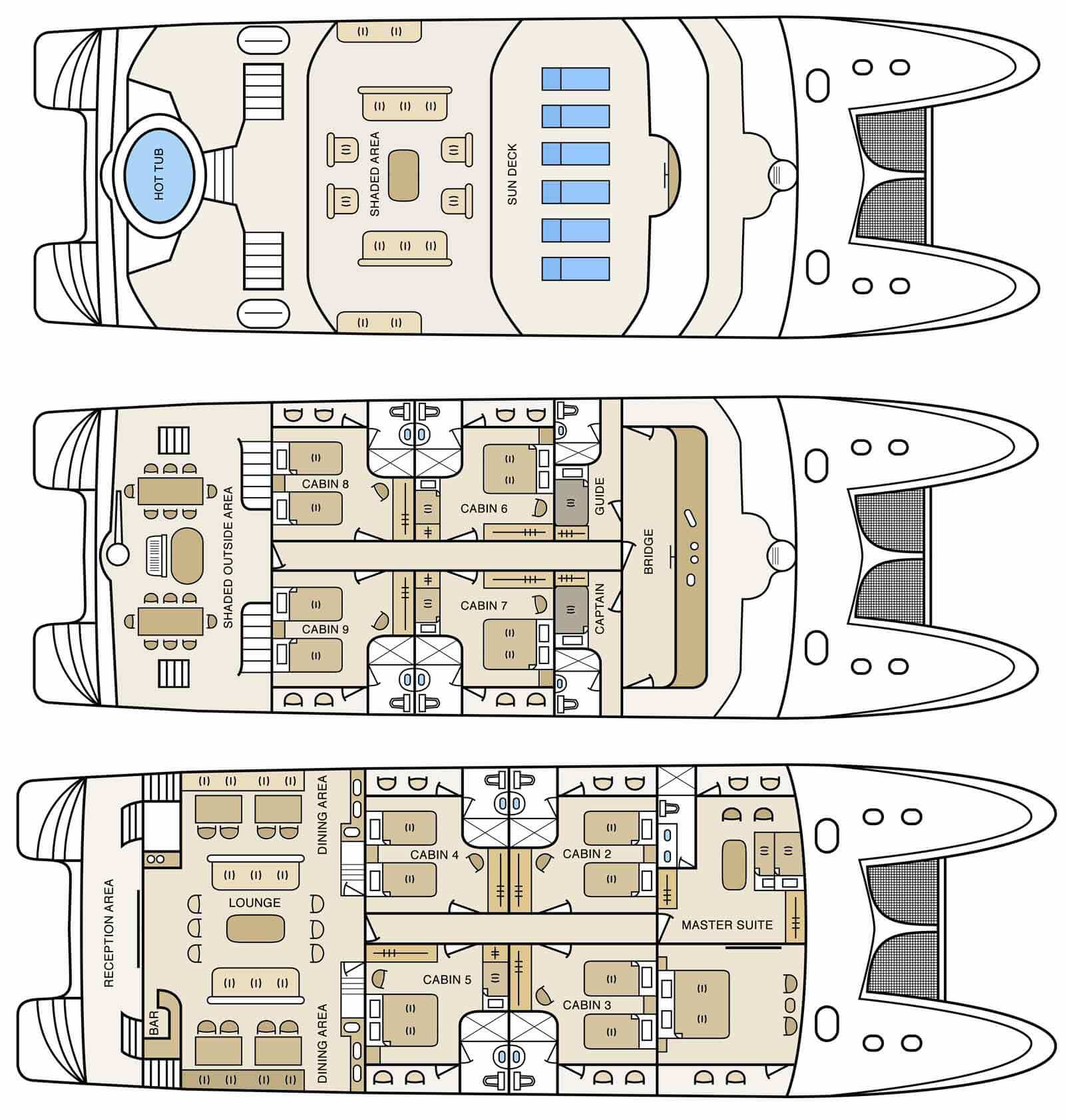 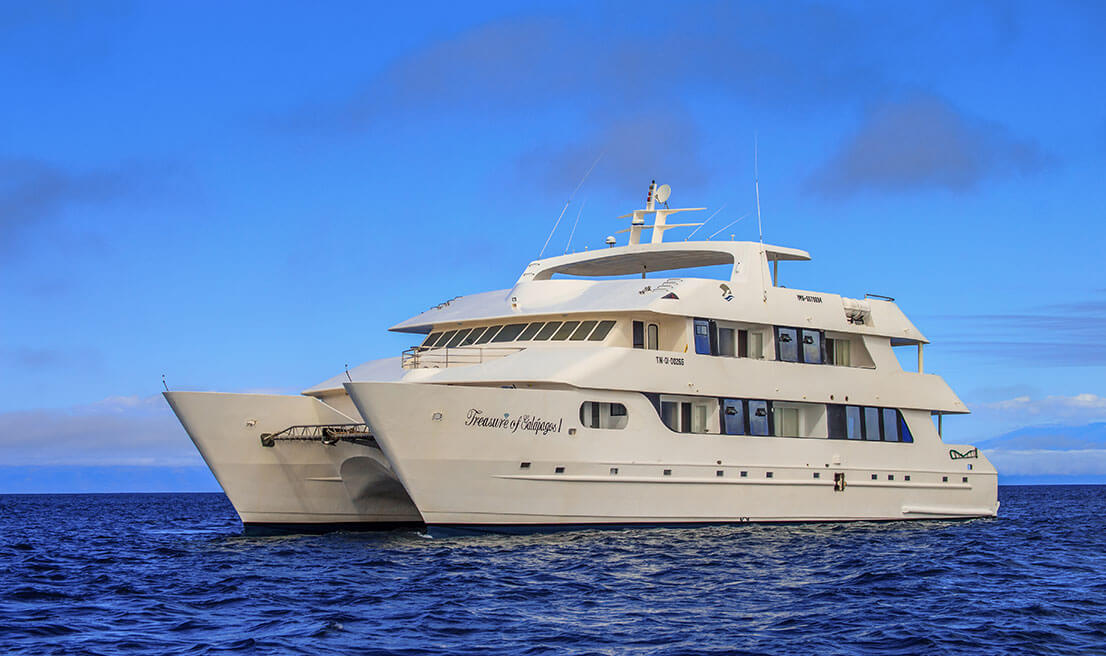 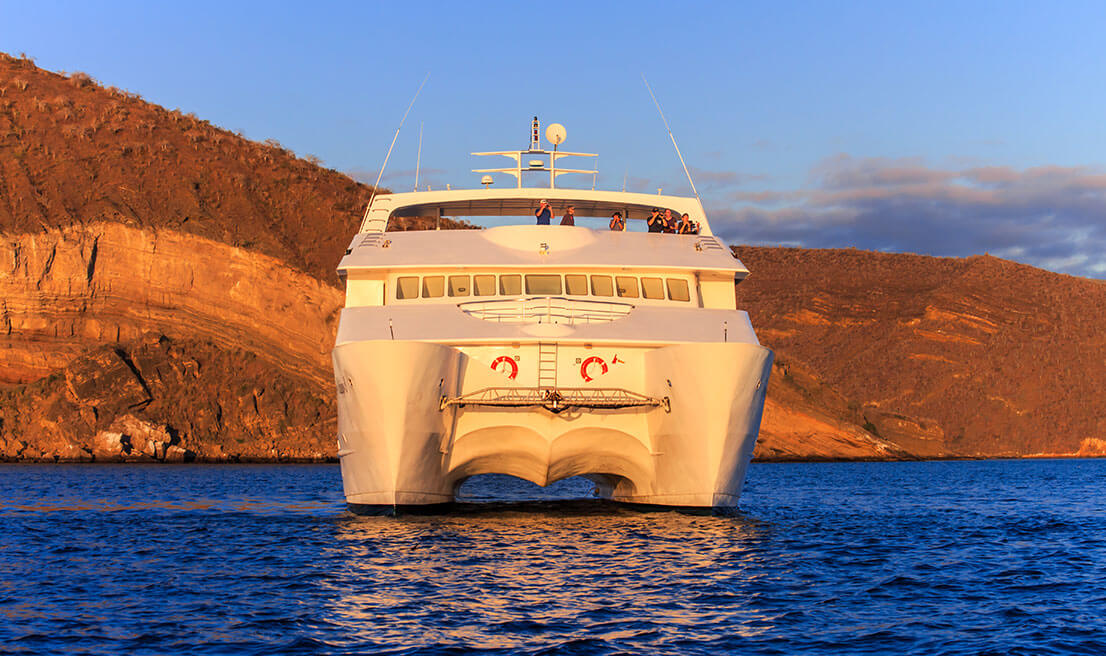 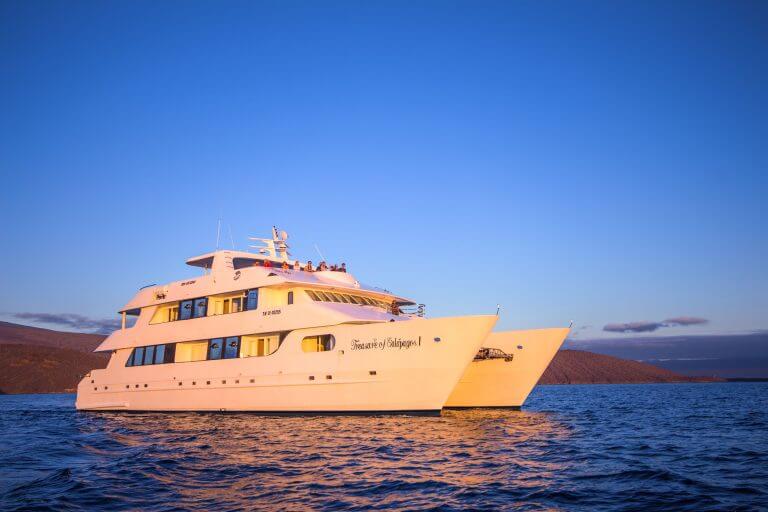 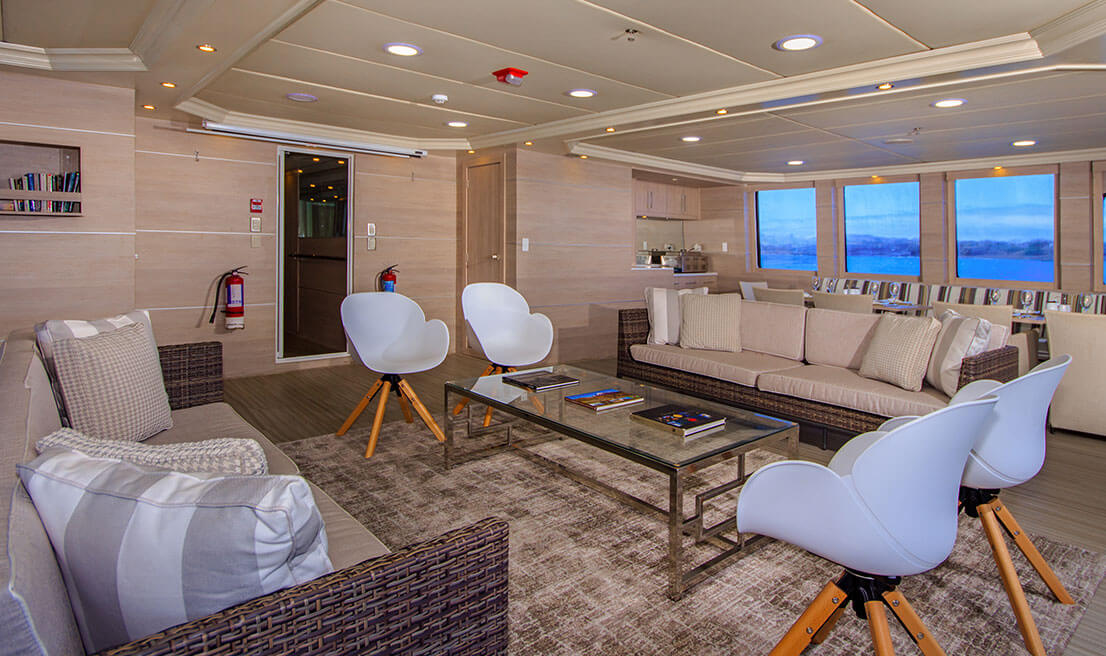 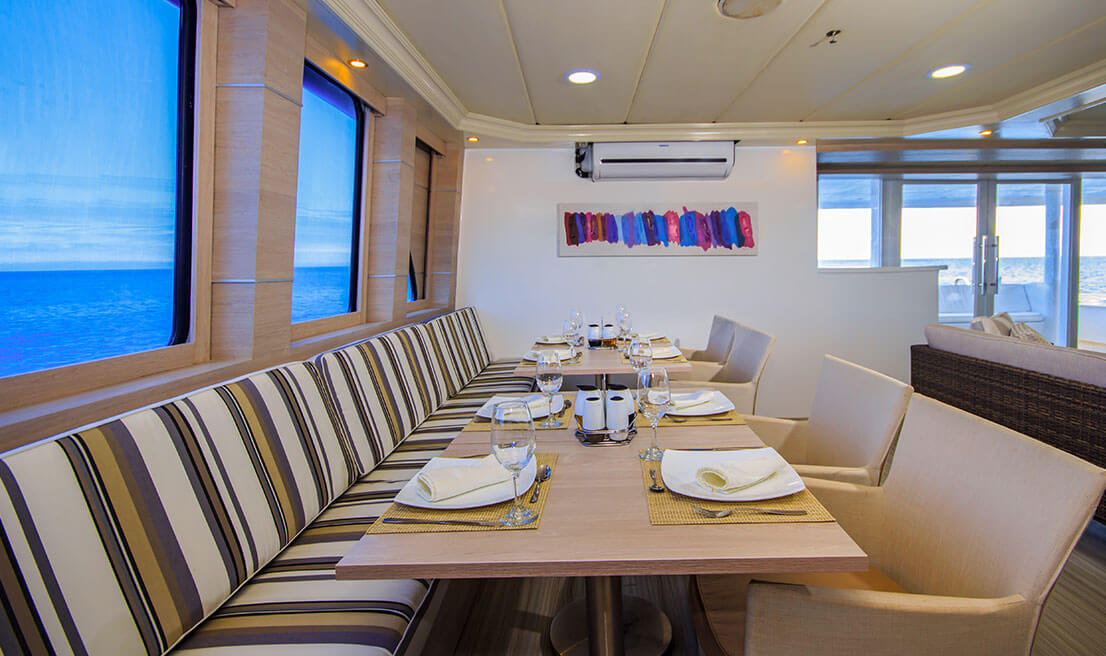 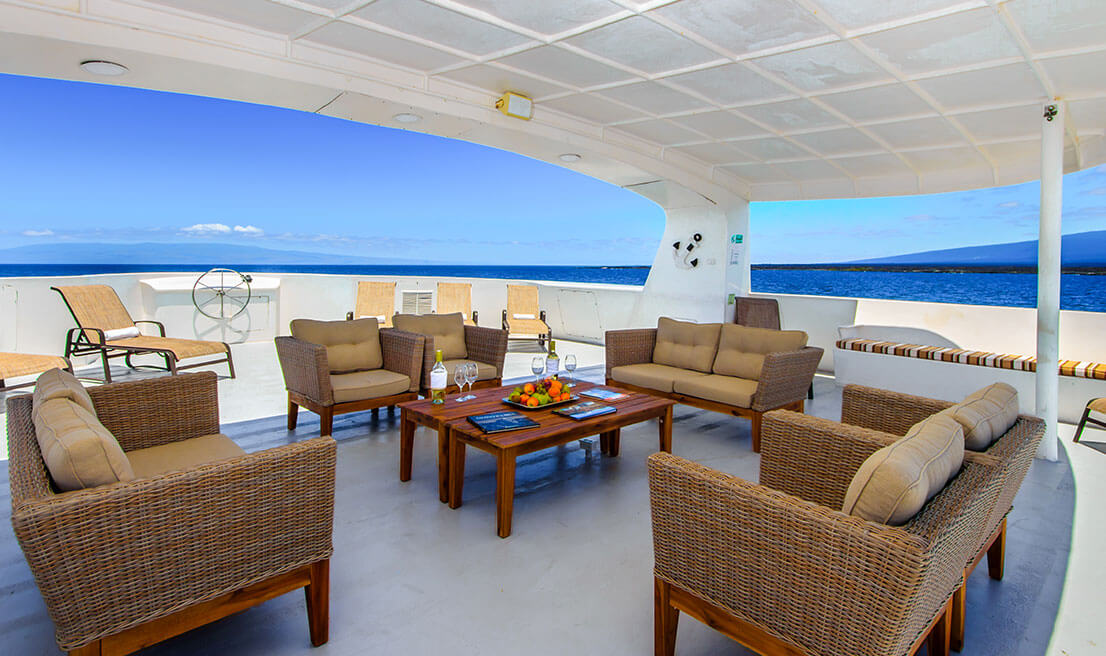 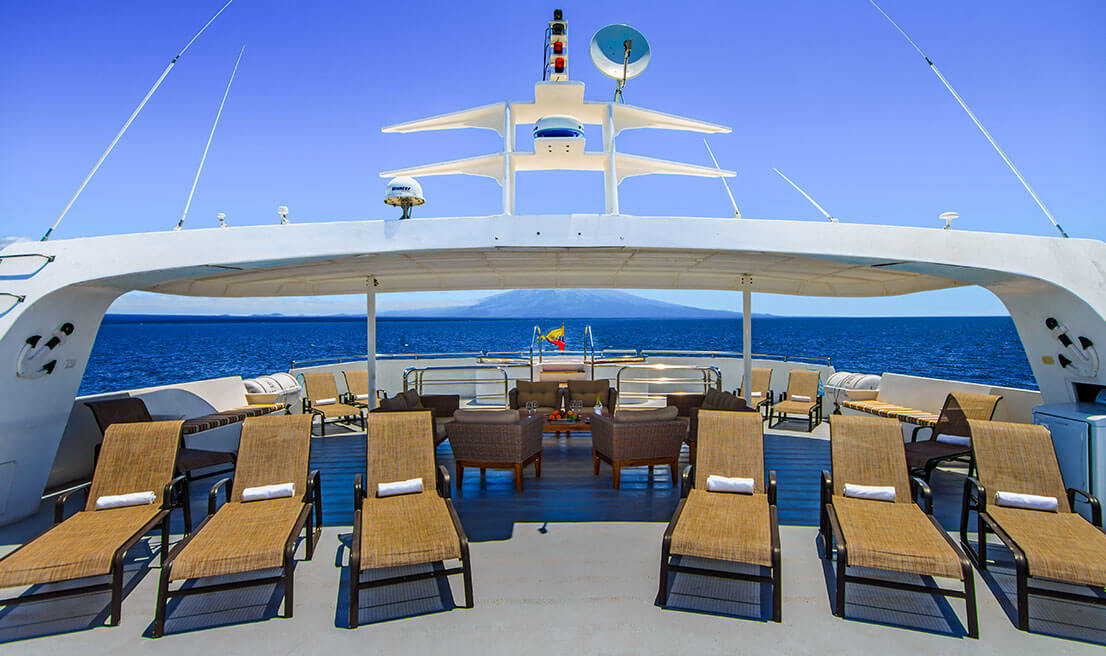 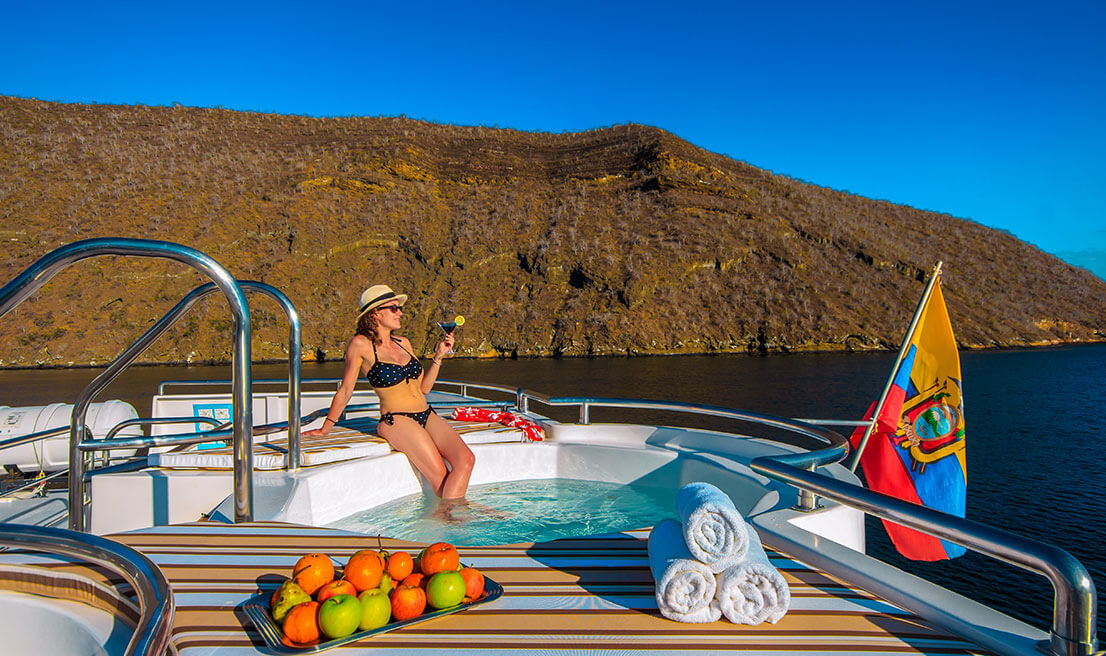 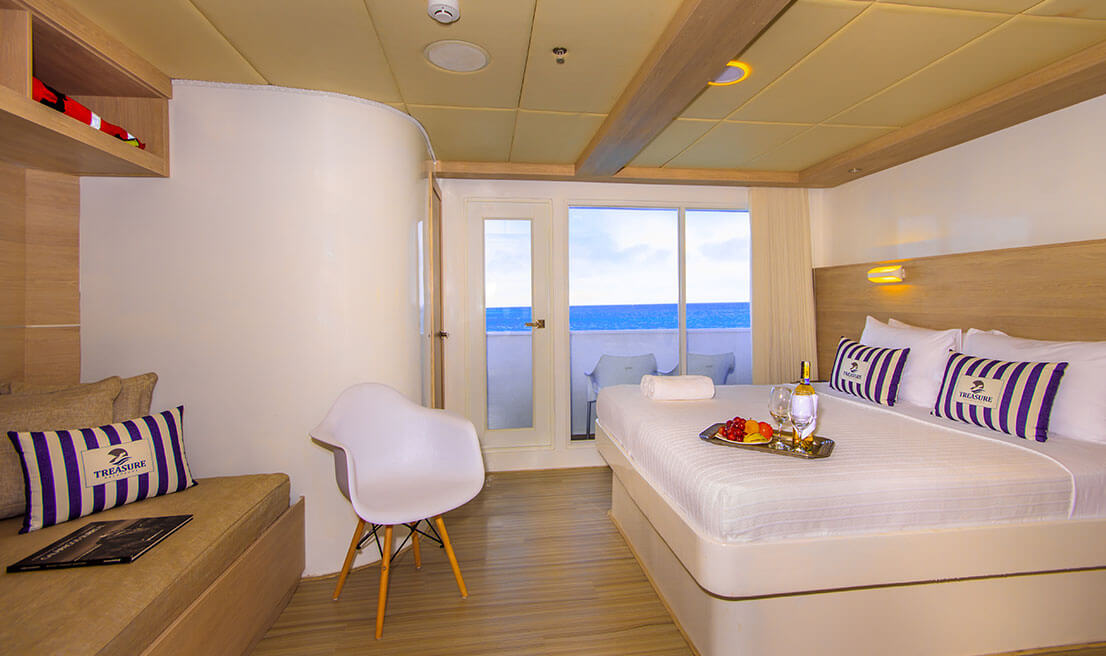 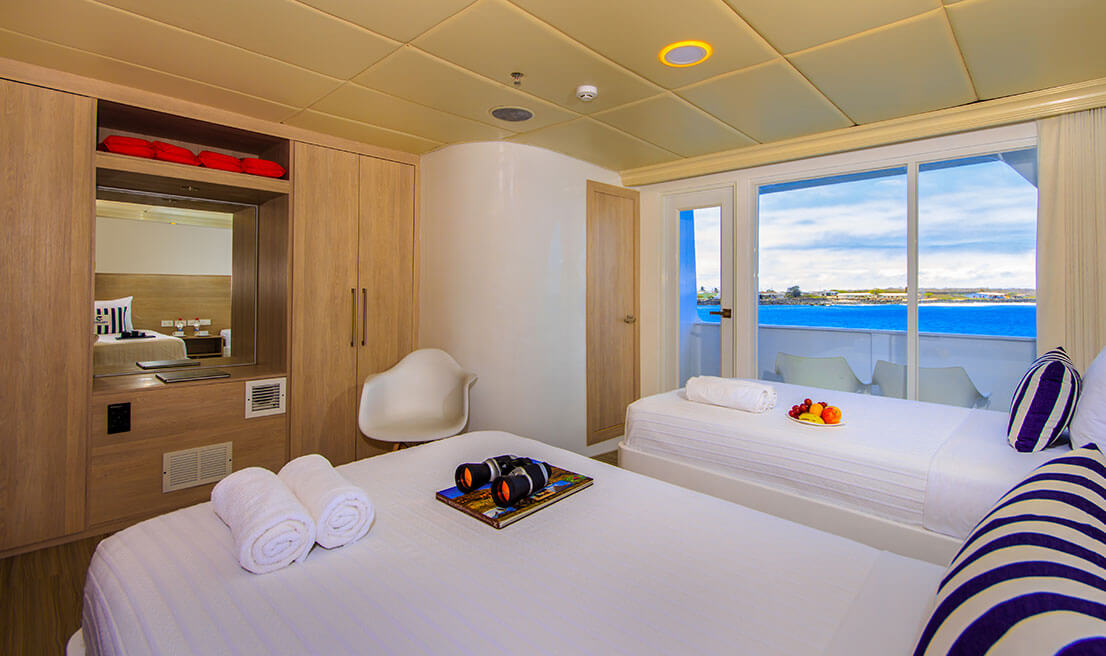 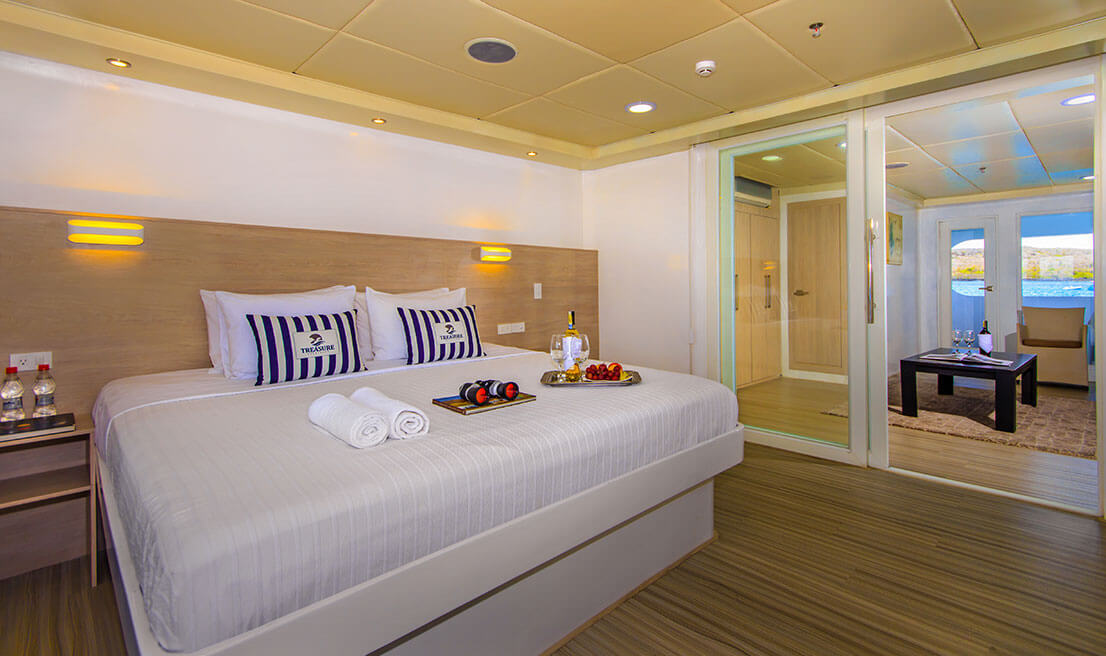 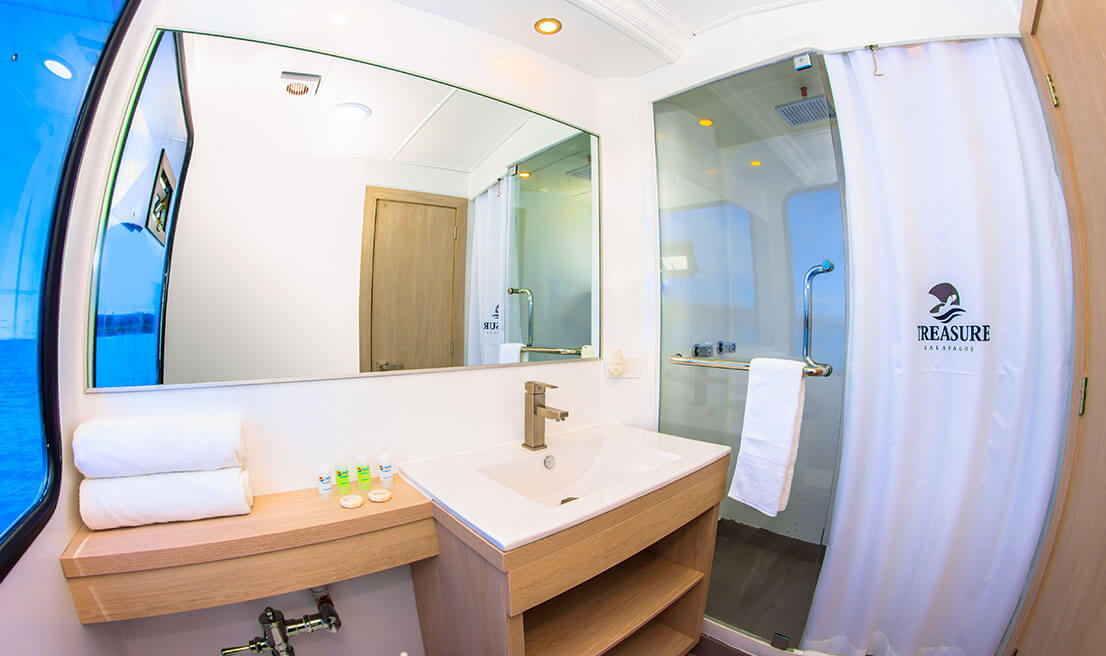 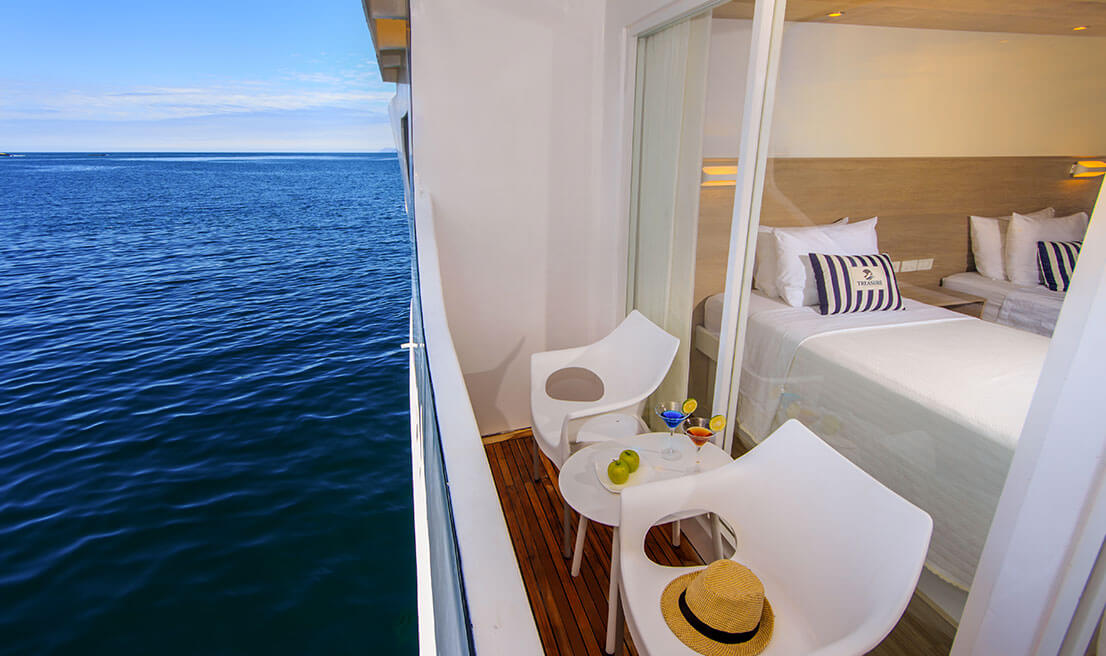