Our classic 5 days route to southeast Galapagos anchors at most paradisiacal bays and lovely beaches. Some of these oldest islands are true crown jewels that make you eye-witness of evolution. Plenty (sub)species had time enough to transform into emblematic figureheads, which differ from island to island. Moreover, the open water passages take only 4-6 hours instead of long overnight navigations; our stable catamaran mostly floats at sheltered anchorages, which highly contributes to a refreshing sleep. 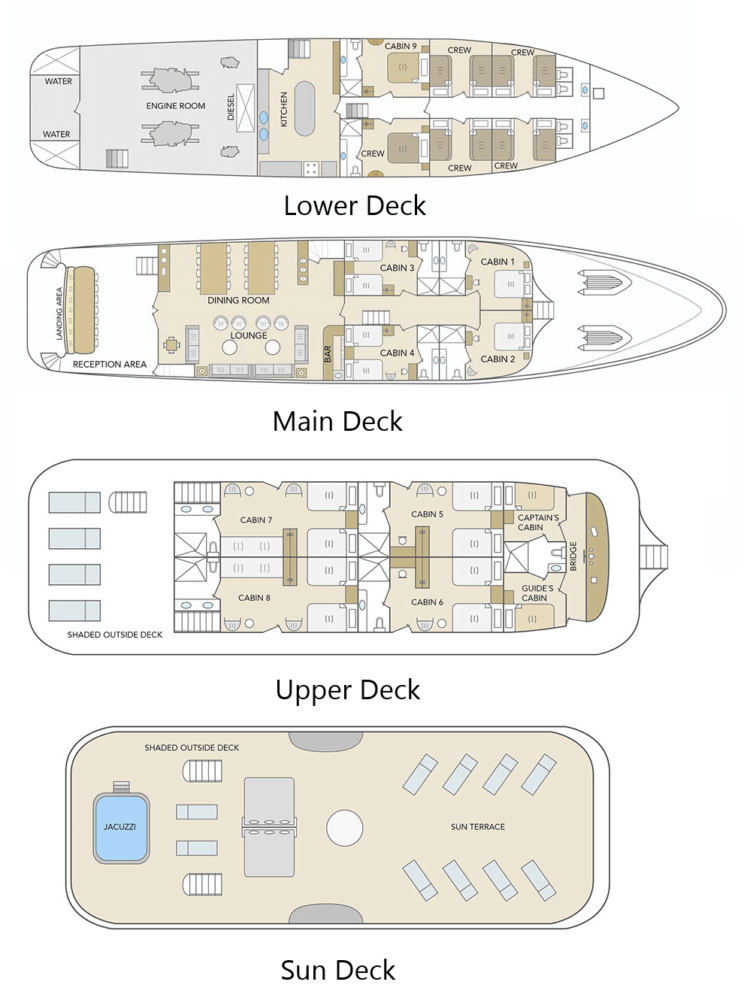 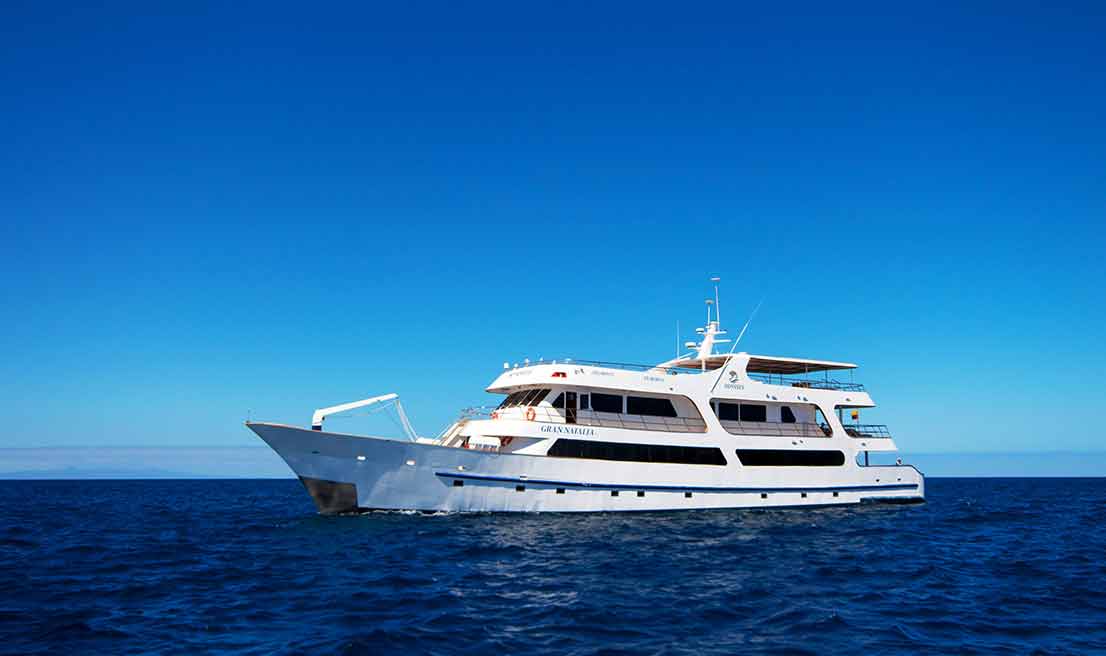 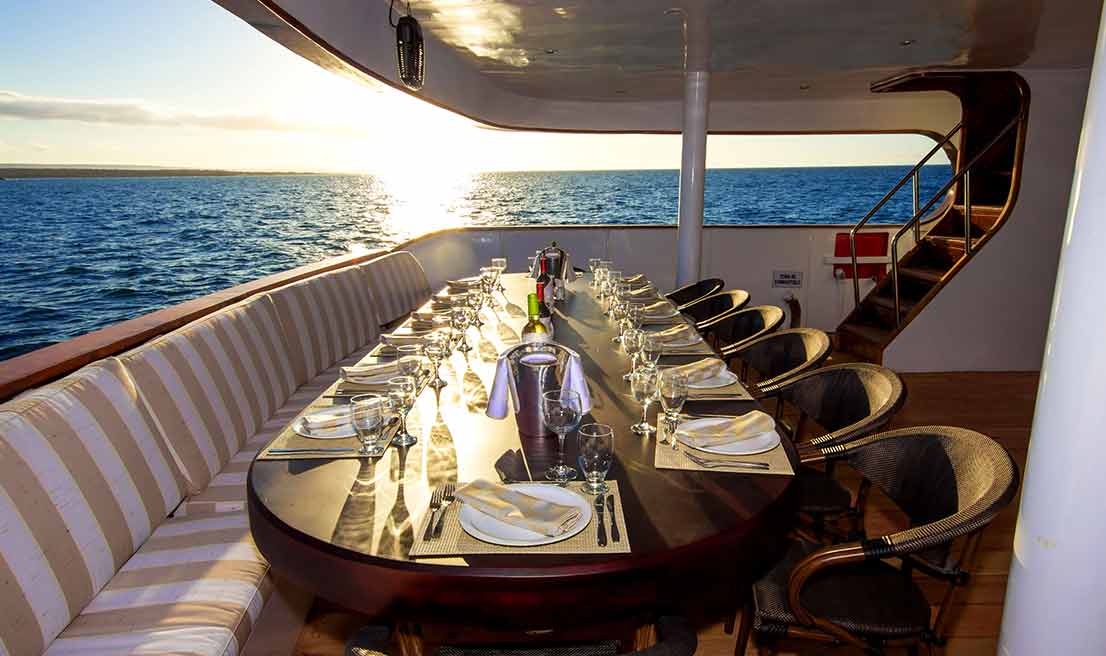 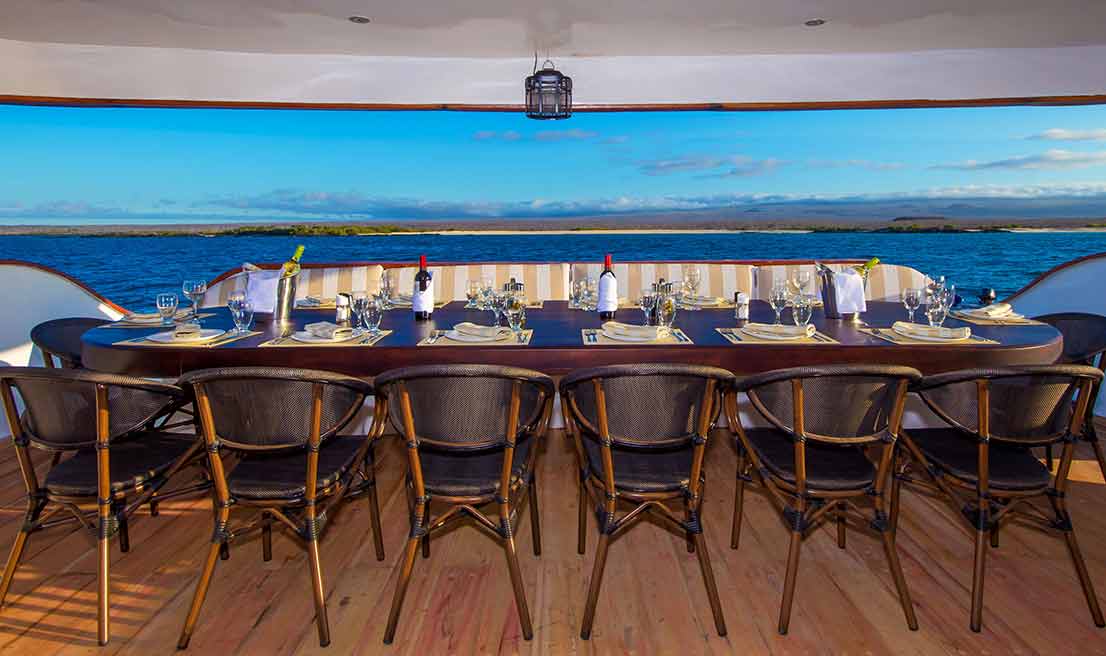 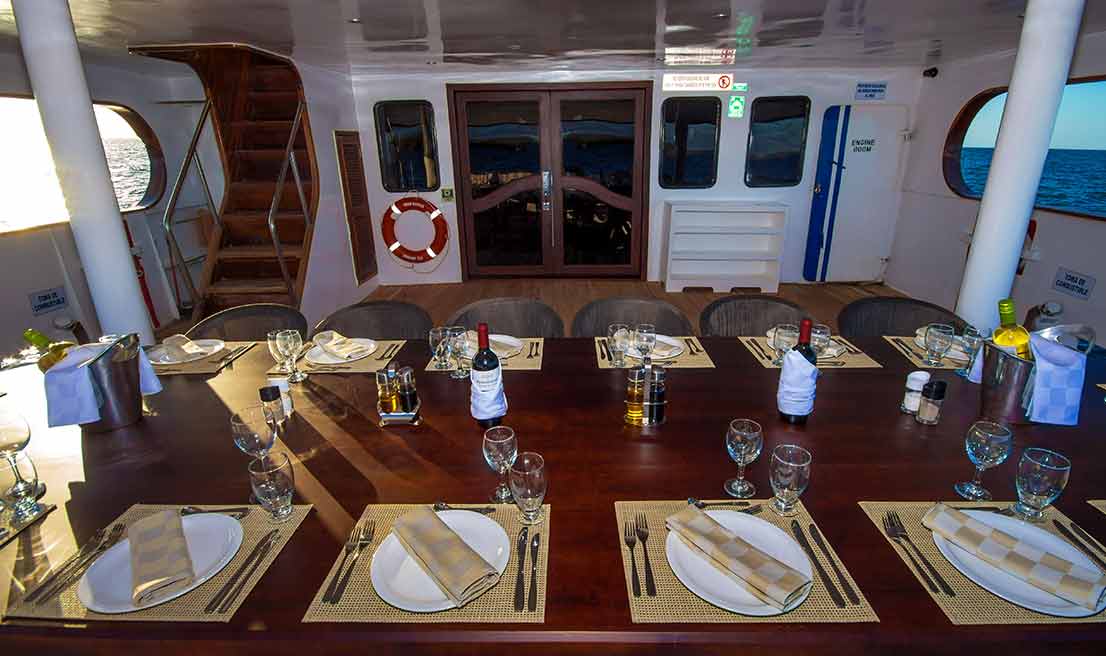 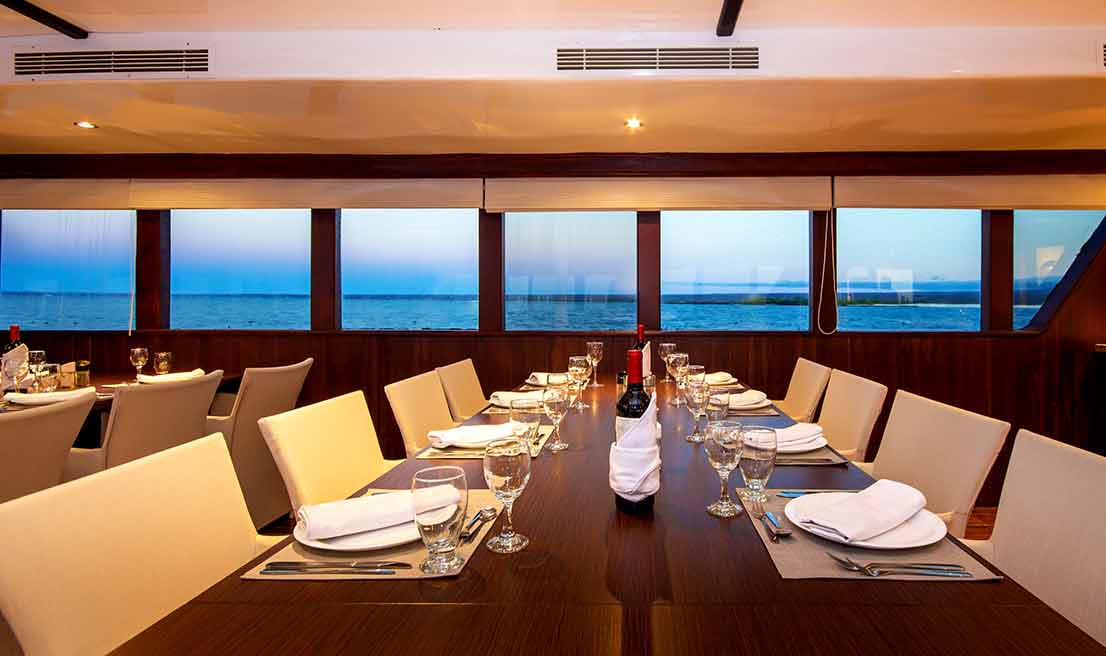 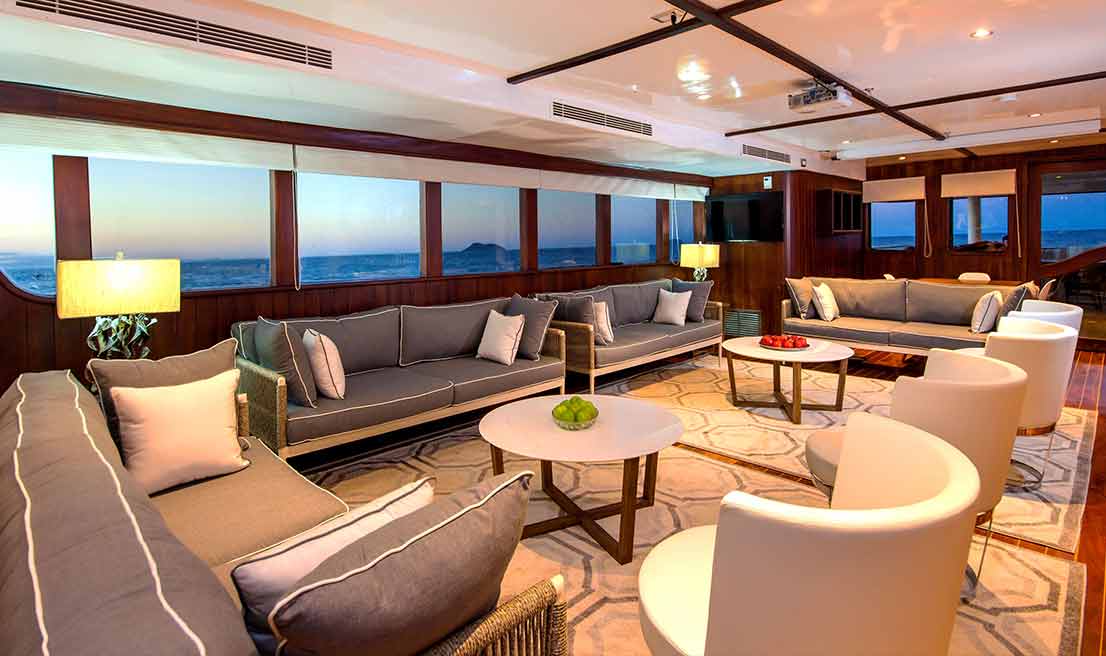 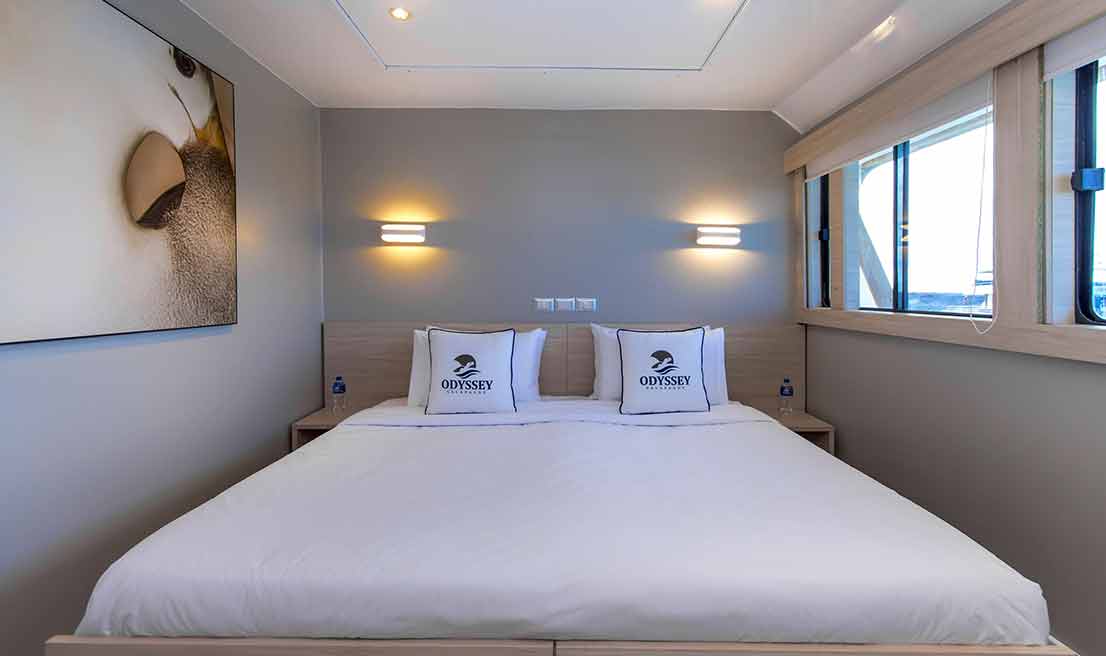 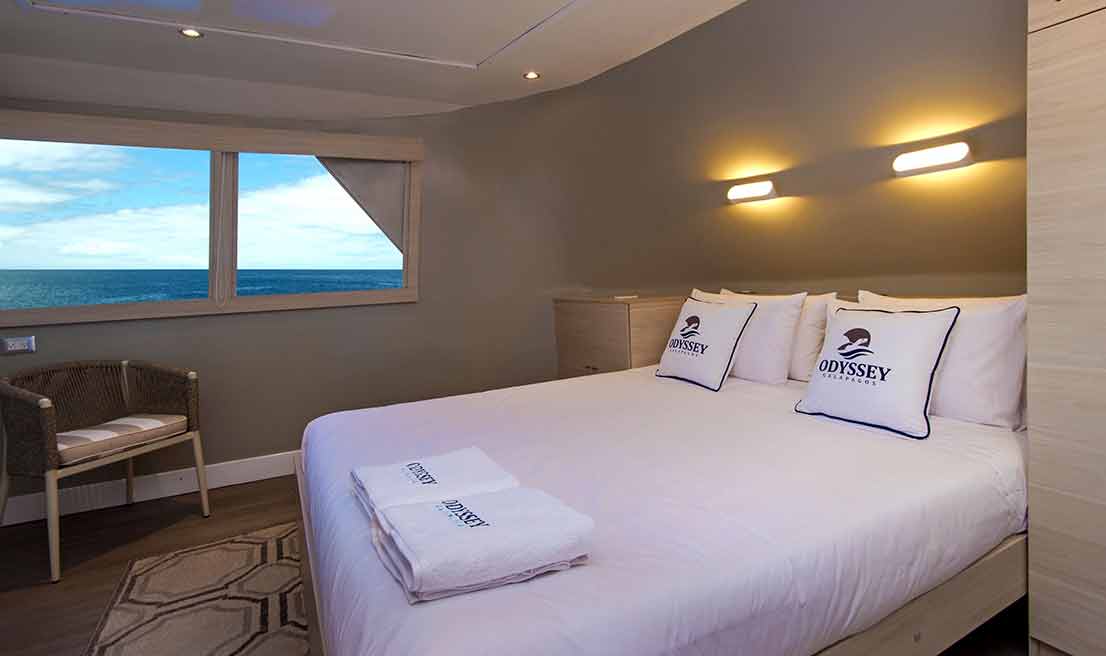 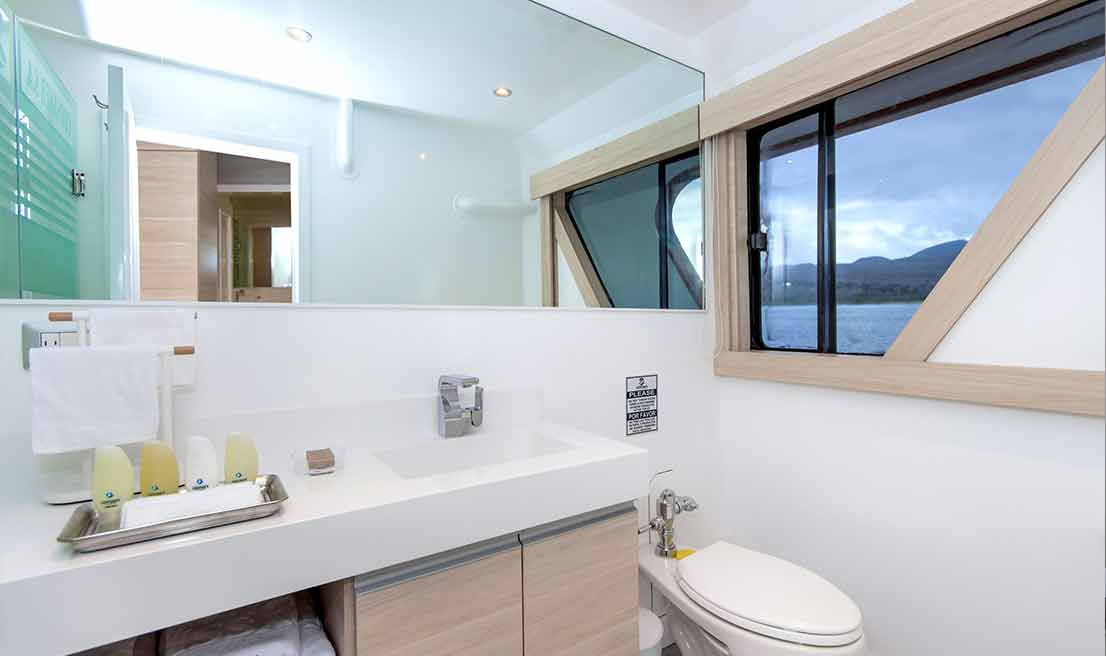 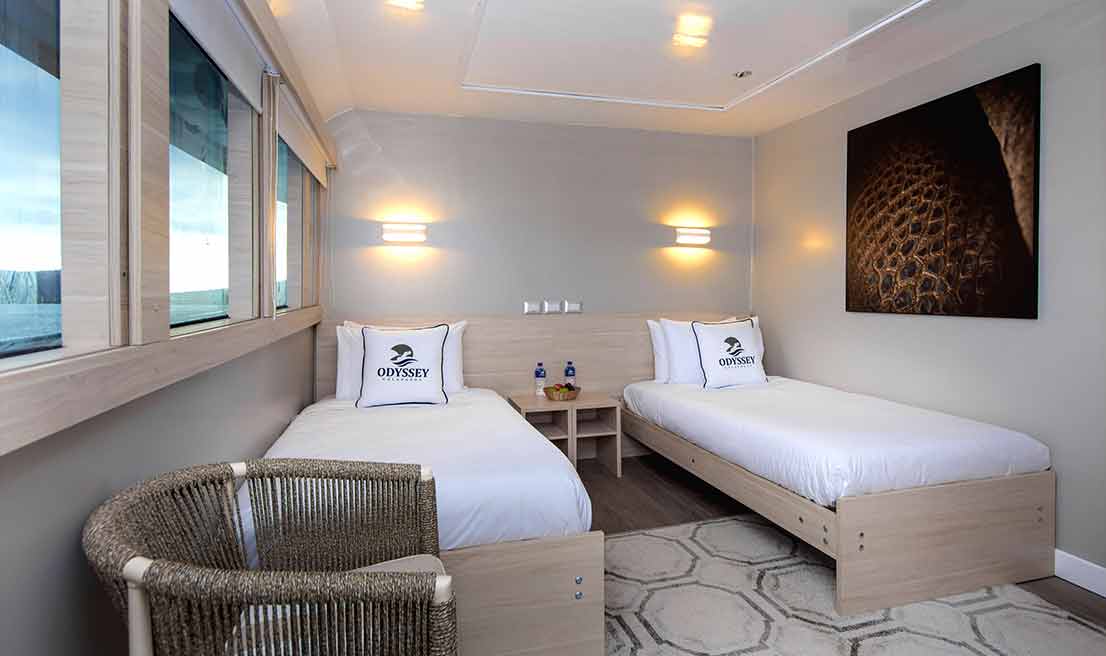