The 6 Days Petrel West Galapagos Islands Cruise sails round-trip from Baltra, looping around Isabela Island (the largest in the archipelago) and visiting North Seymour, Fernandina and the Charles Darwin Station on Santa Cruz Island. Much time is spent exploring the volcanically active, sea-horse-shaped Isabela Island, where the cooler currents allow for more chances to view penguins. Then set foot on Fernandina, the youngest, westernmost island in the archipelago teeming with the fascinating endemic marine iguanas. 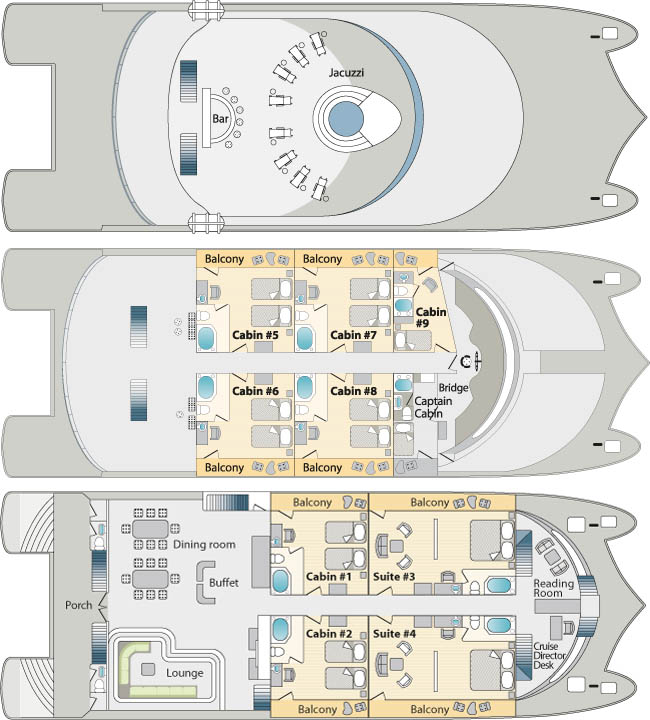 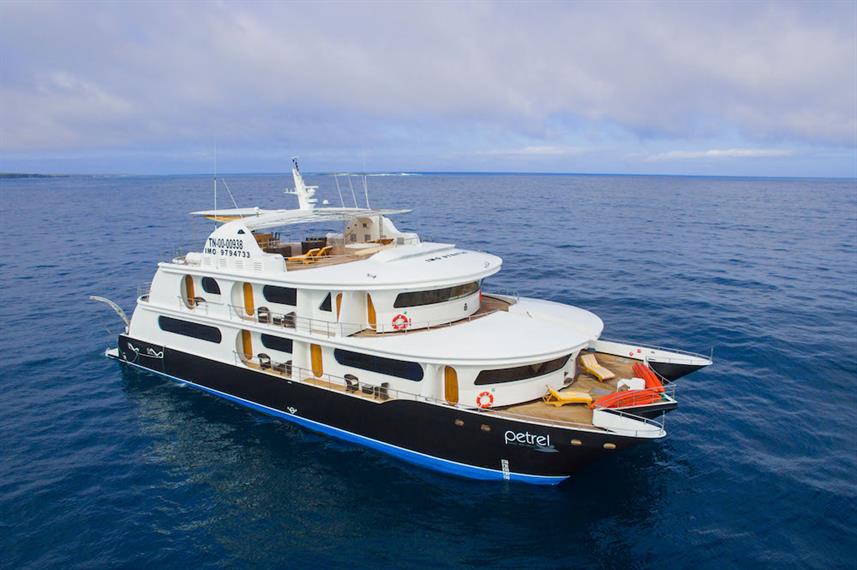 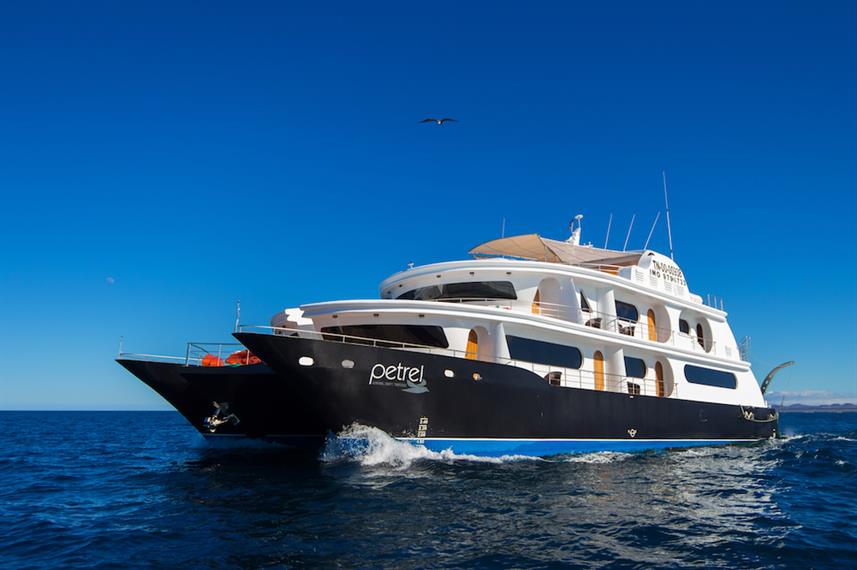 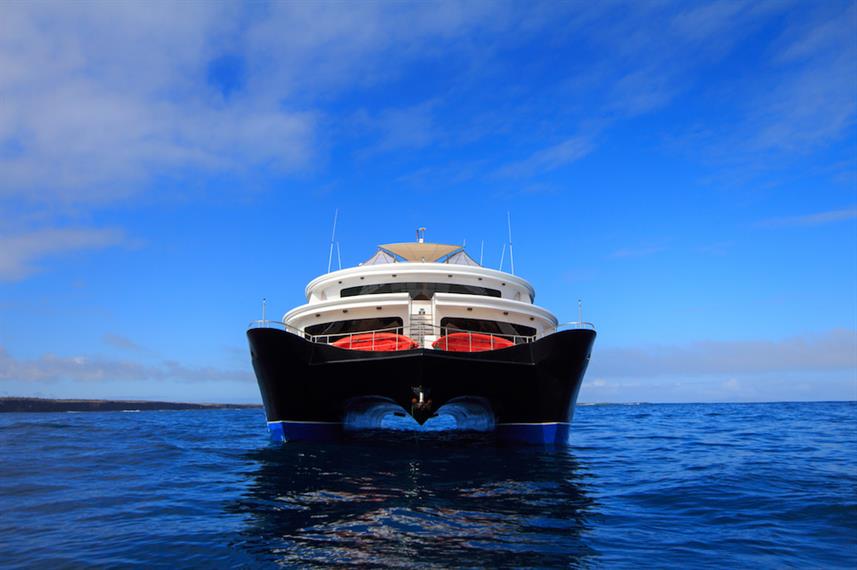 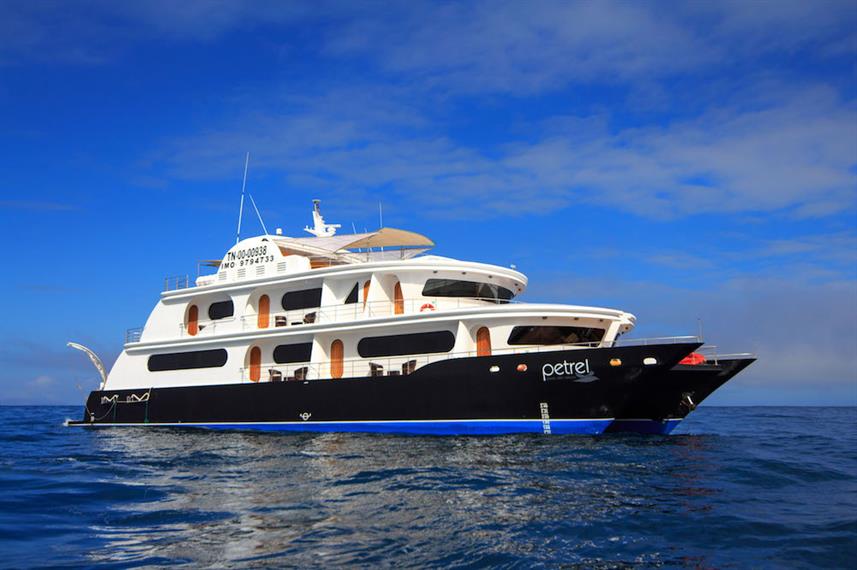 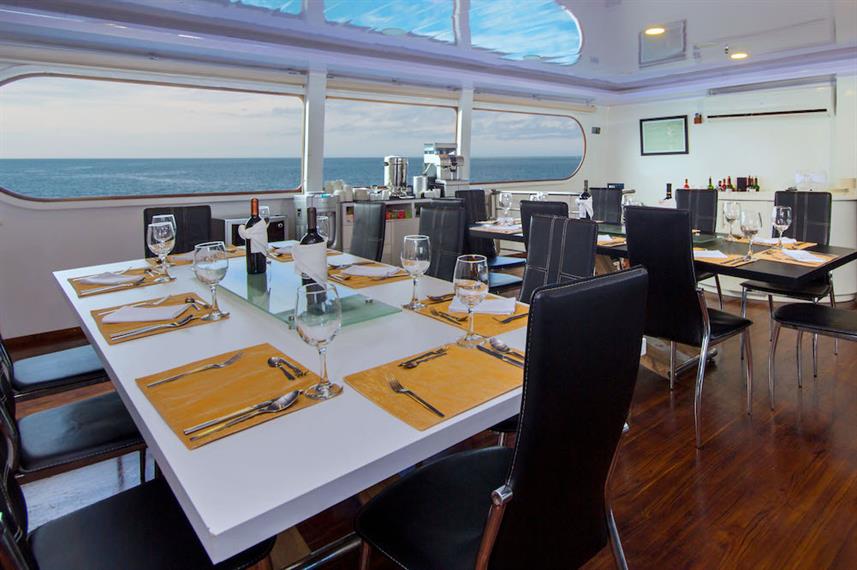 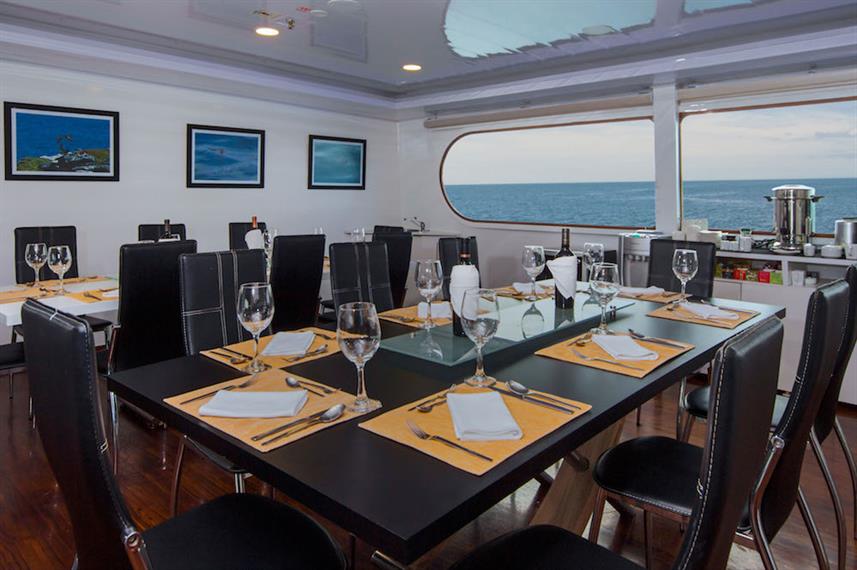 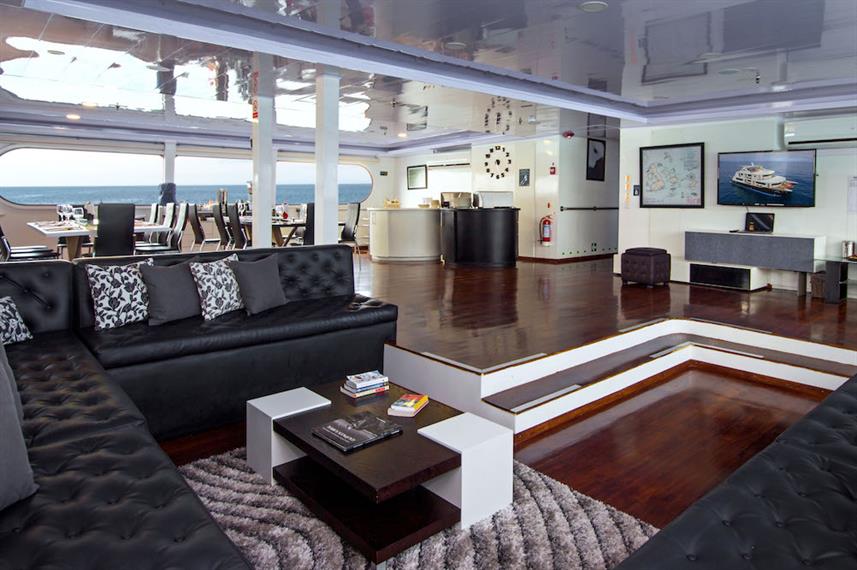 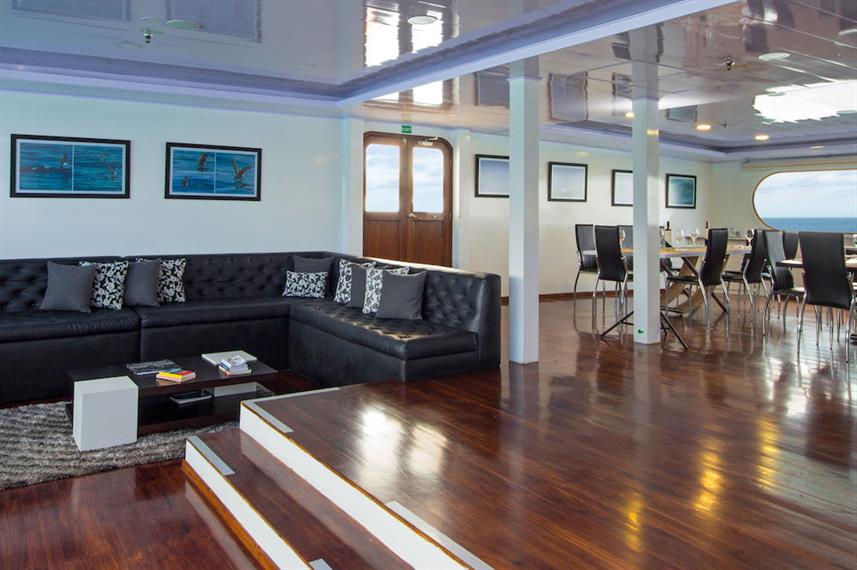 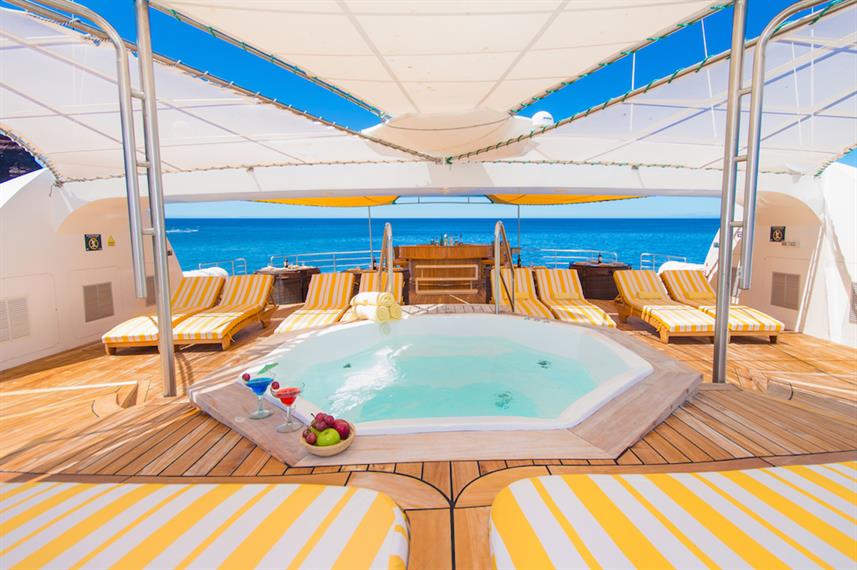 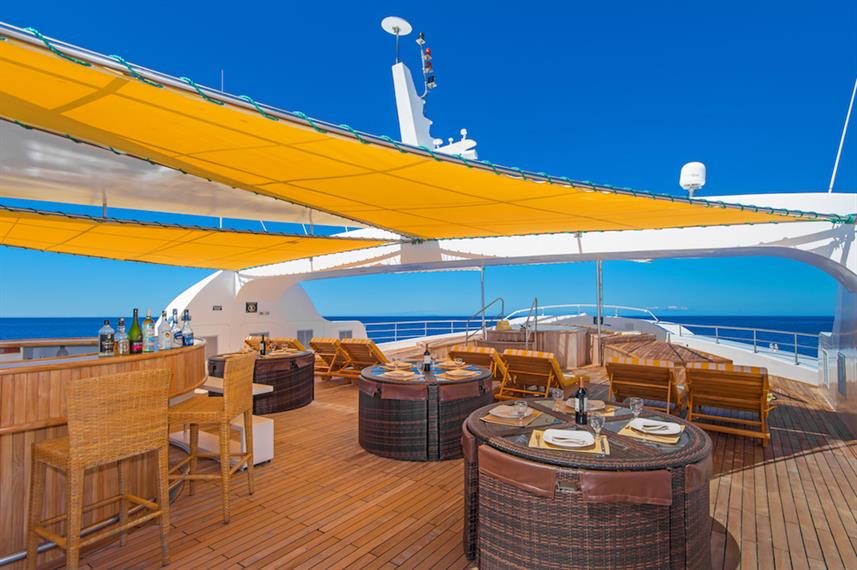 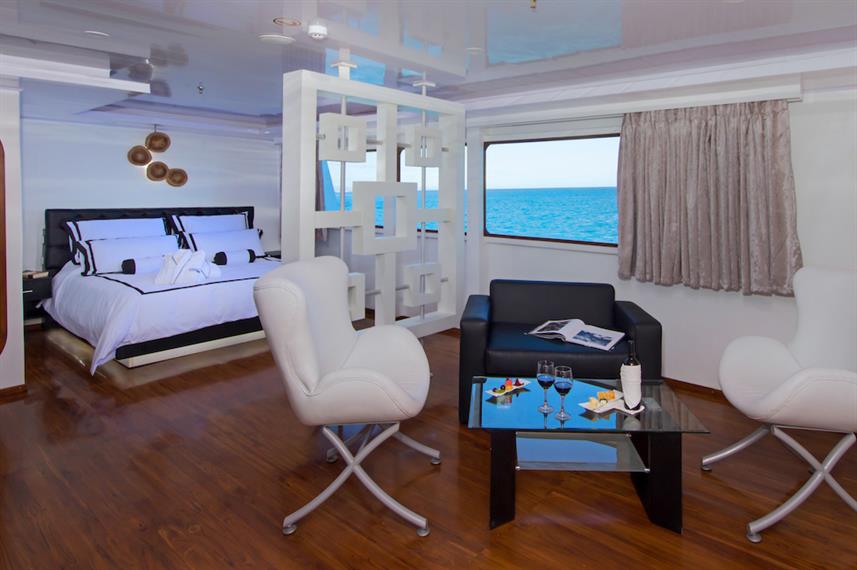 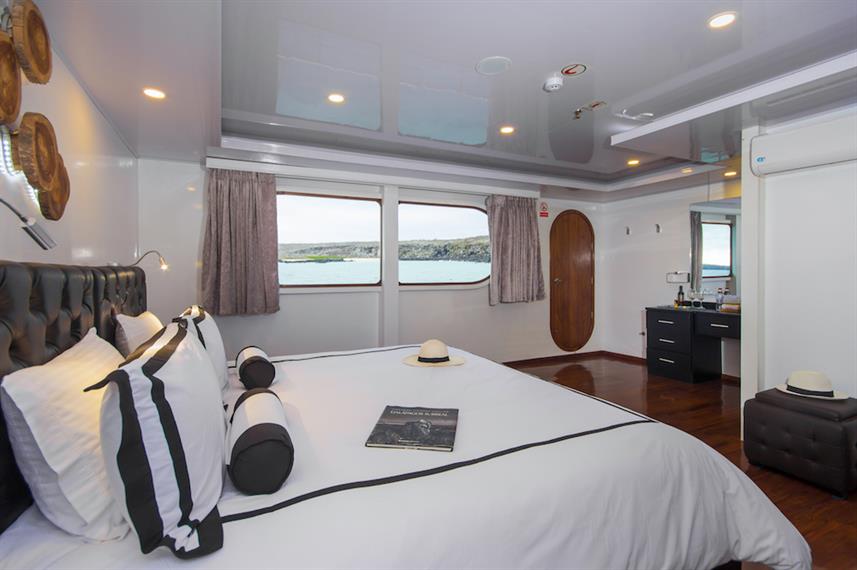 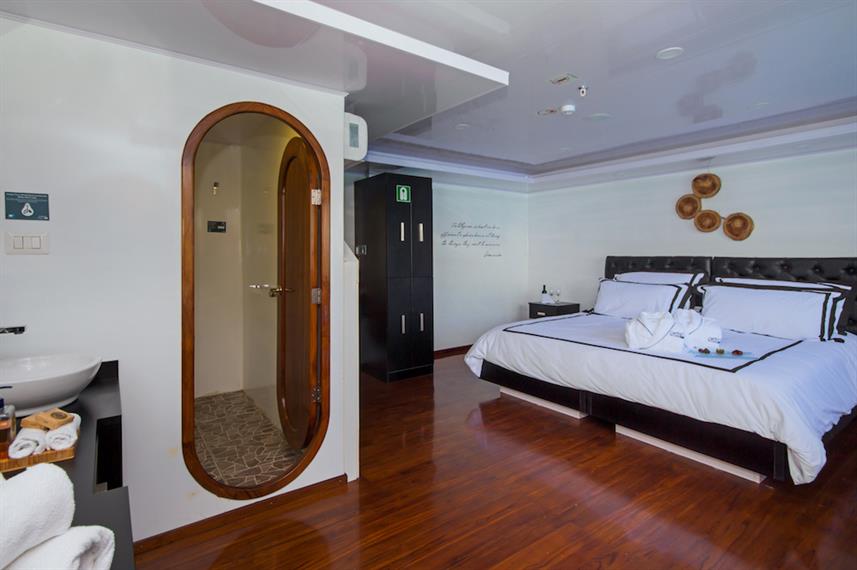 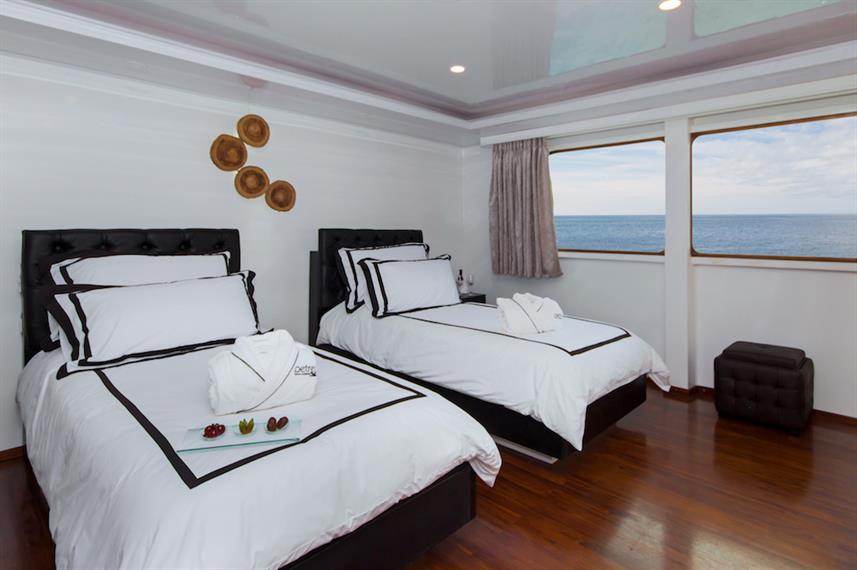 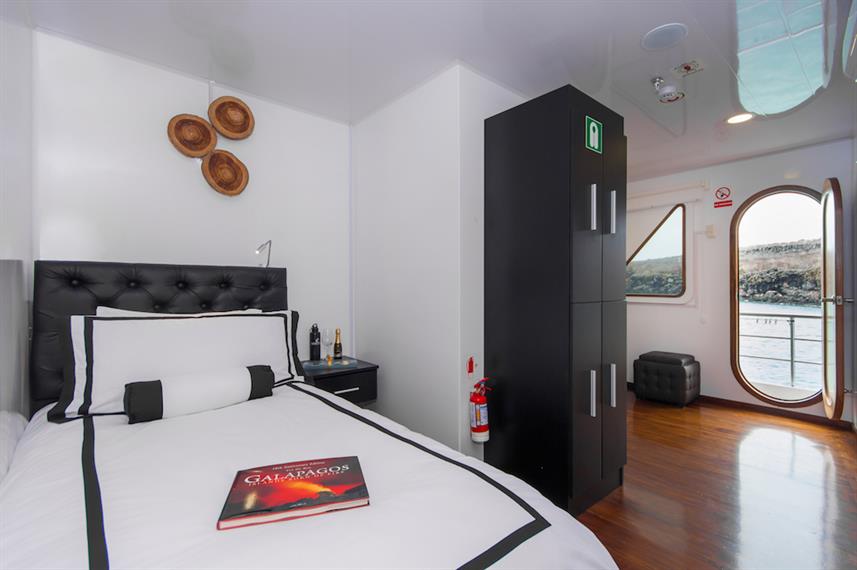 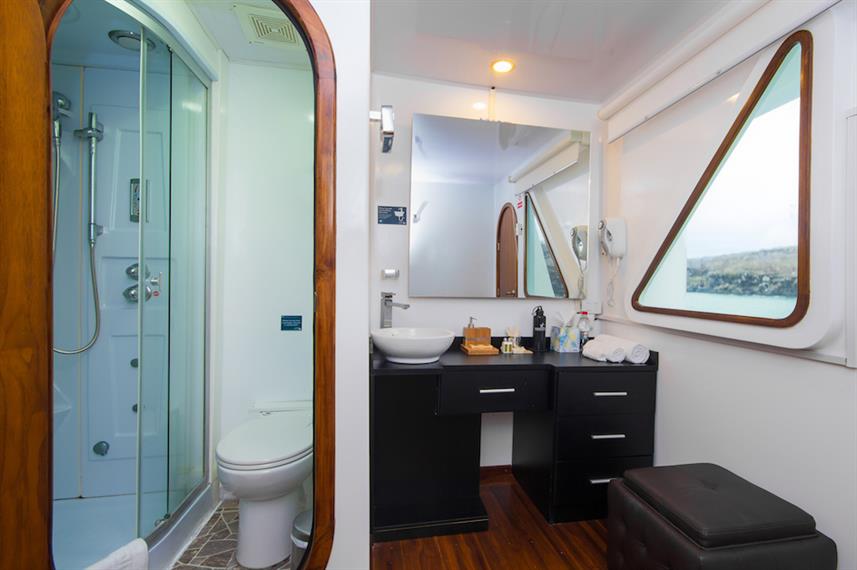 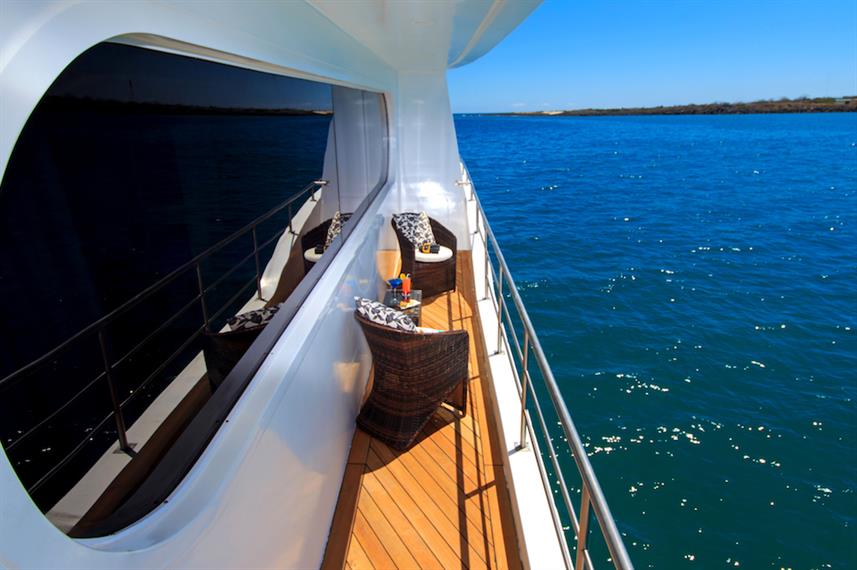